Thanks to technology, kids these days seem to have a very different outlook on life. While patience was once a virtue, it's basically nonexistent now due to the tiny little computers we carry around in our pockets every day. Read on to see how our friends at The Mid make a very good point about how some key life lessons have essentially been ruined for this generation. 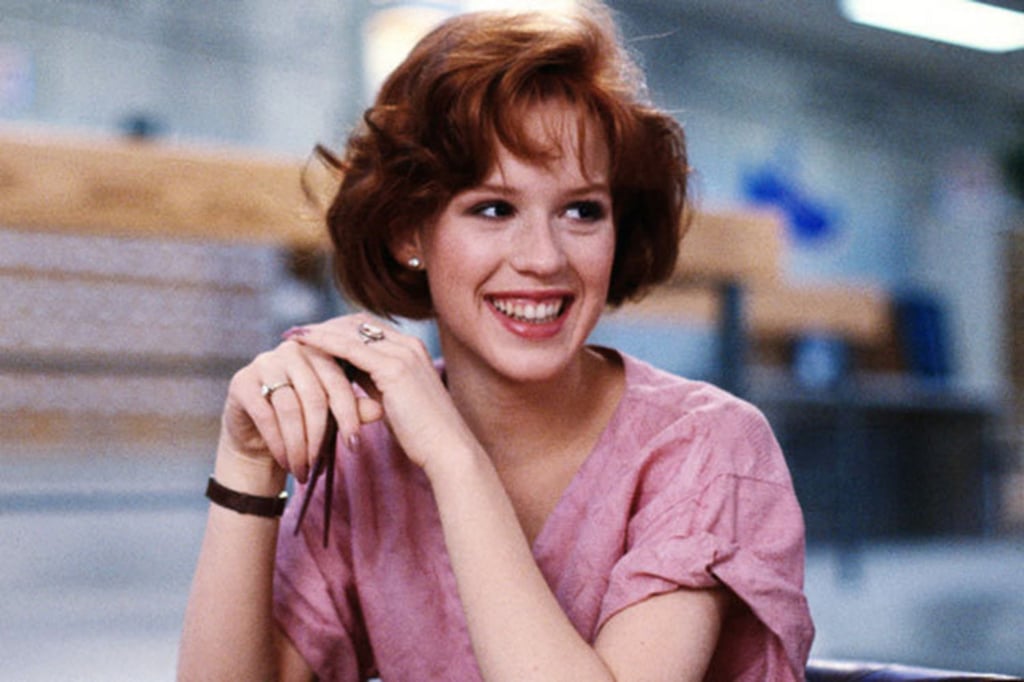 My boys and I listen to music all the time at home and in the car, but we never tune in to "traditional" radio stations. Mostly we listen to my personal playlists or a favorite Pandora station, and when they have a special request, whether it's Pharrell Williams's "Happy" or The Muppets' "Mahna Mahna," then YouTube is always just a click away.

The other day in the car Pandora played a song my 7-year-old loves, and when it ended he wanted more.

"I want that song again," he demanded.

This did not compute. I tried to explain how it works, how the station picks songs for us and you can't go back and relisten to something, you have to wait for it to pop up again.

"Wait for it?" The very idea was perplexing to them, and I can understand why. Theirs is a world in which everything technology-related is delivered on demand and tailored to their needs. Their music is mostly preselected, and a song that doesn't meet their standards gets an instant thumbs-down and is never heard again. Their favorite cartoons on Netflix are commercial free and can be paused at any time. Their tablets are personalized with their names and favorites and high scores. Any question they have is instantly answerable by Google. Any moment they deem worthy is instantly captureable by a digital camera.

They have never known a world — nor will they — when technology was not at their beck and call. It's amazing and unfortunate.

There is a lot to be said for today's technology and all that it can do, both for them and for us. But I wouldn't change my childhood — with its tangled phone cords, cassette tapes, and Teen Beat — for anything. We experienced the world in a way that gave us a ton of gifts that our kids will be forced to find in other ways. Here are just a few.

1. We learned how to savor a moment.

Remember that magical feeling when your latest favorite song came on the radio and time stood still for those three minutes? It didn't matter if you'd reached your destination. It felt like fate. I just happened to be in the car when it came on! you'd marvel, idling in your driveway or the school parking lot until it was over. You couldn't grab your phone, head to iTunes, and play it again. You had to wait until the next time you went to Coconuts or Record Town to buy the cassingle.

Now there is less savoring. There is less urgency to soak up the moment when it happens, because we can re-create it whenever we want. We have iTunes and Netflix and DVRs. When I was a teenager in the '80s, I only recorded my favorite show on the VCR if there was absolutely no way I could tune in the night it aired. Animated holiday specials were shown once a year, not whenever a kid wanted to pop in the Frosty DVD. We no longer savor such moments; we feel entitled to them.

My sister and I used to sit next to the radio for three or more hours listening to Casey Kasem's American Top 40 countdown, our fingers poised over the "record" and "play" buttons on our giant silver boombox, ready to capture as much of our current favorite song as we could. Back then obsessing over one song was work, dammit.

We learned a certain patience regarding technology and media that simply does not exist today. When something doesn't load instantly on my laptop or the kids' tablet screens, it takes roughly six seconds for them to flip out. And that "no waiting" mindset is quickly seeping into our grown-up, used-to-be-patient lives as well. A season-ending cliffhanger doesn't have the same effect when you're binge-watching three seasons of Orange Is the New Black right in a row. Instead of having to wait four interminable months to find out what happens next, you barely have to wait 20 seconds. There is something gratifying and unfortunate about that.

3. We could focus on one thing at a time.

In the "olden days," if we were on the phone we weren't also driving or walking through a shopping mall. We had to stand in one place — or at least in one room, as far as the telephone cord would stretch. The most multitasking I did on the phone was absently twirling my finger around the curling cord as I listened to my best friend relay what had happened to her that day in social studies.

Now we watch TV while scrolling through our Facebook feeds and texting with a friend or three. My kids are still too young for such tech-based multitasking, but they are definitely learning from their parents how to do it.

4. Celebrities were largely a mystery, and that was OK.

Sure, we soaked up every issue of Teen Beat and Tiger Beat as soon as they arrived, but otherwise there wasn't a whole lot to know about celebrities. They didn't have Instagram and Twitter accounts. TMZ wasn't detailing their every move. Tech-driven pop culture wasn't giving us a false sense of urgency about them. And all of that gave me the freedom to have a crush on Ralph Macchio, rather than an all-encompassing obsession.

When my best friend and I agonized over a fan letter to the cast of Valerie, hoping for a response from our favorite, Jeremy Licht, we waited several weeks and finally received an impersonal, unsigned postcard of . . . Jason Bateman. Oh, the disappointment! And then, to our surprise, life went on. We couldn't Facebook or tweet or blog about it. We had to just recognize that there were more important things in our real lives than whether or not some famous kid we didn't know had read our words. (He hadn't.)

5. We knew we were not the center of the universe.

Casey Kasem, Paul Harvey, Garrison Keillor — these voices captivated us with stories that had nothing to do with us. We were merely listeners. The long-distance dedication or comedic sketch or "rest of the story" snippet crackling over the airwaves could be about us in a universal sense without it having to be about us. Because not everything was about us. We got to observe the world without constantly inserting ourselves into it via social media. We pretended to make music videos in our basement; we didn't make real videos, bent on having them go viral and turn us into overnight superstars.

Mine might be the last generation to have a faceless voice like Casey Kasem's embedded in our minds — a voice I can still conjure up at will. The closest thing my kids have to that is Siri, the pleasantly detached voice of my iPhone's iOS. They adore hearing what Siri has to say, but there's a huge difference: she is not a voice they listen to, she is a voice that listens to them. She answers them. She serves them.

They are lucky to have her. But we were lucky we didn't.

Digital Life
Need a Laugh? Try TikTok's Shapeshift Filter That Shows You What Movie Character You Look Like
by Lauren Harano 1 day ago

Summer Fashion
Move Over, House Dress; This Spring Is All About the Slip
by Claire Stern 5 days ago