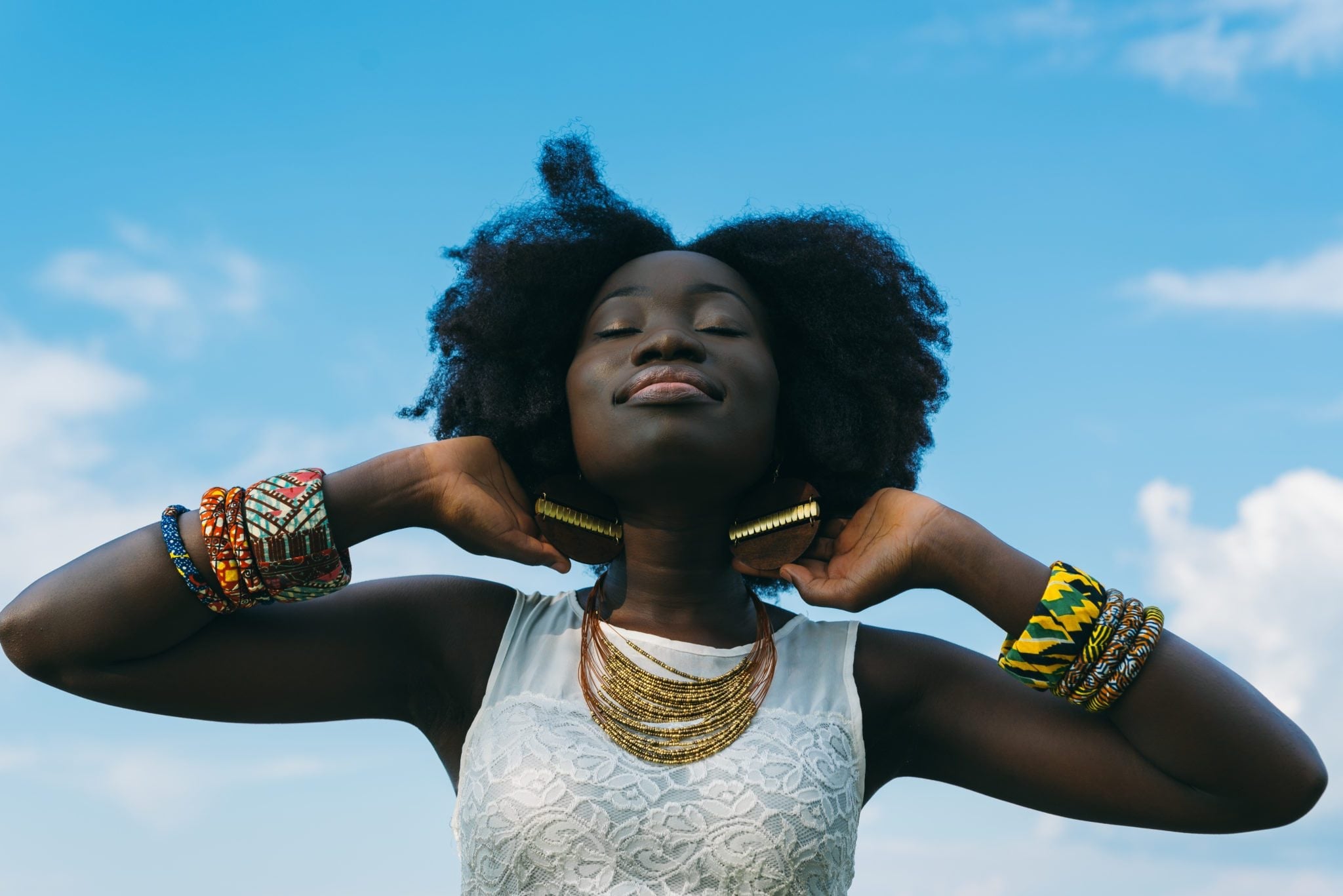 Throughout my college experience so far, I've found that campuses are unique spaces that simultaneously cultivate exploration, growth, and learning, while also bringing out the harmful side of hustle culture. I feel immense pressure to excel academically, take on multiple leadership positions on campus, secure competitive internships, and launch my own projects. Surrounded by high achieving peers with a "work hard, play hard" mentality, it became super easy for me to buy into hustle culture very early on. But I, along with many others, was in for a rude awakening when the coronavirus pandemic sent me home during my freshman year. Since then, I've been forced to slow down, prioritize my mental health, and reevaluate my participation in hustle culture.

On the surface, the hustle culture lifestyle promises productivity, rewards for hard work, and success, but if you dig just below the surface, you might see that it can have a negative impact on many people's mental health. The grind is tied to self-worth, and it's looked down upon if you aren't being productive in some way. And social media definitely doesn't help. We are constantly exposed to people posting about their side hustles, accomplishments, next steps, and big career moves at all times that when those same things aren't happening for us, we feel less than.

Acknowledging the downsides of hustle culture doesn't mean college students can't be ambitious while slowing their pace or prioritizing their mental health.

Last summer as internships were being cancelled across the country, advisors recommended college students launch their own personal projects, so that when the time came to apply for internships and jobs again, they could show that they spent their time wisely. Meanwhile, the world was still in the midst of a pandemic, collectively grieving the loss of loved ones and life as we formerly knew it. Some college students had no choice but to hit pause on the grind because their mental health required slowing down. Just surviving was hard enough.

In my first full semester studying from home during the pandemic, I was juggling a full course load, a position as an executive board member of a student organization, and a job with a campus publication. To say I was stressed and overworked would be an understatement. And on top of that, I was experiencing anxiety and depression in a way that I'd never encountered before. Instead of embracing the optimism of #MondayMotivation, I felt the looming weight of the week ahead and the anxiety made it hard for me to even get out of bed. My self-esteem took a hit because of it, but after a few therapy sessions, I realized I couldn't base my self worth on my output, my grades, or my campus involvement or lack thereof. I had to change what it meant for me to be a successful college student.

Acknowledging the downsides of hustle culture doesn't mean college students can't be ambitious while slowing their pace or prioritizing their mental health. The key to maintaining more of a balanced life for me was setting clear boundaries about what I was willing and not willing to do. I certainly wasn't willing to stay up until 3 a.m. to finish a class assignment. The line has to be drawn somewhere.

Related:
It's My Last Semester of College: Here's How I'm Planning to Make It the Best One Yet

As a college student who's just starting out in life, I know the pressure of feeling like you have to say yes to every opportunity that comes your way. But in order to step back from hustle culture, I started to say no more often, pass on opportunities that didn't serve me in the moment, and prioritize my mental health and get a good night's sleep. And I'm not alone. Livia Blum, a sophomore at Smith College, is taking a semester off to take a couple classes at New York University as a visiting student. "In the context of the pandemic, the idea of doing a full load of Zoom college courses — I didn't feel like I was getting a lot out of it because it was making me more anxious," Blum told POPSUGAR. Blum said taking fewer classes has allowed her to explore her own interests in acting and creative writing as well as learn from the world around her. She's also learned how to separate her self-worth from her grades.

Jayla Brown, a junior at University of Redlands, tends to put too much on her plate in order to be a perfectionist. At the start of the pandemic, her YouTube feed was full of videos about how to still be productive during these uncertain times, as was mine. But Brown told POPSUGAR that she had to ask herself, "Should I be getting a job during the pandemic or should I be making sure I'm safe? Should I be taking an extra college class or taking a step back so I can actually rest and make sure I'm going to be okay mentally?" Although Brown initially felt guilty about taking a step back, she now embraces living in the present moment and getting the rest she needs. "No one really knows what's good for you except for you," she said.

As a college student, rejecting hustle culture is really about trusting that you are doing enough and that you are enough. I say work hard toward your goals, but be gentle with yourself when you need to take a step back, and celebrate the simple act of showing up for yourself, in whatever way that looks like for you.

Child Health and Safety
The Major Reason the Surgeon General Says That "Yes, It Is Necessary" to Vaccinate Kids
by Kate Schweitzer 3 days ago 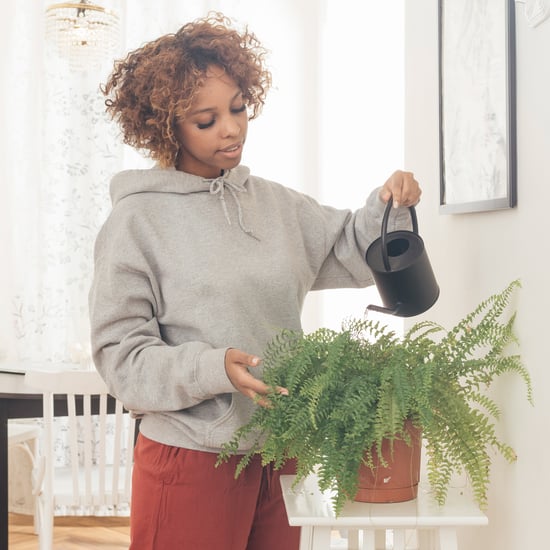 Self-Care
You Can't Hate Yourself and Thrive! This Therapist Says to "Treat Yourself Like a Plant"
by Jenny Sugar 3 days ago