Billed as a chance to "become part of the magic that's known worldwide," the Disney College Program sounds like a dream come true for students and Disney fans everywhere. Launched nearly 40 years ago, the program is designed to give college students an opportunity to work in the Disney parks and resorts while earning college credits for a semester or two.

But what's it really like to spend half the year working at the happiest place on earth? POPSUGAR caught up with Disney College Program veteran Brittany Roe to find out. Brittany took part in the program in 2012, working as an attractions hostess at Big Thunder Mountain Railroad in Walt Disney World's Magic Kingdom. You know the smiling, waving cast members who send you off on the roller coaster? That was Brittany, and she loved her experience so much that she headed back to Disney for two more professional internships — one in Guest Relations and a second with Walt Disney Imagineering Communications.

Having seen the magic of Disney from virtually every angle, we asked Brittany what her top tricks, tips, and recommendations might be for anyone hoping to join the program. From how to ace your interview to the bare necessities (pun intended) to pack in your suitcase, here's everything you need to know about the Disney College Program (DCP, for short). 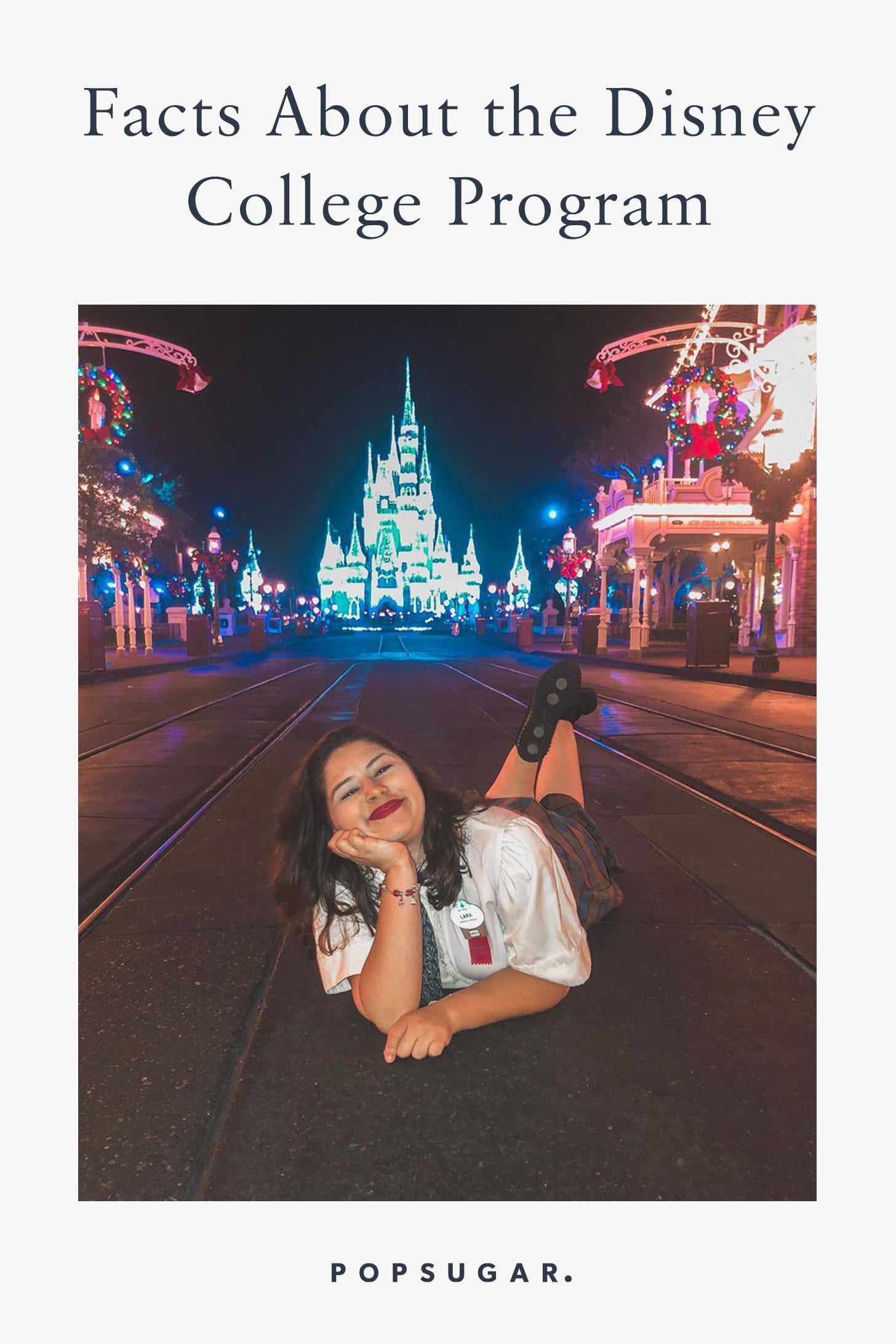 Walt Disney WorldDisneyCollegeDisneylandFacts
Around The Web

Holiday For Kids
'Tis the Season on Disney Channel! All New Holiday Episodes Begin Airing on Nov. 28
by Alessia Santoro 4 days ago 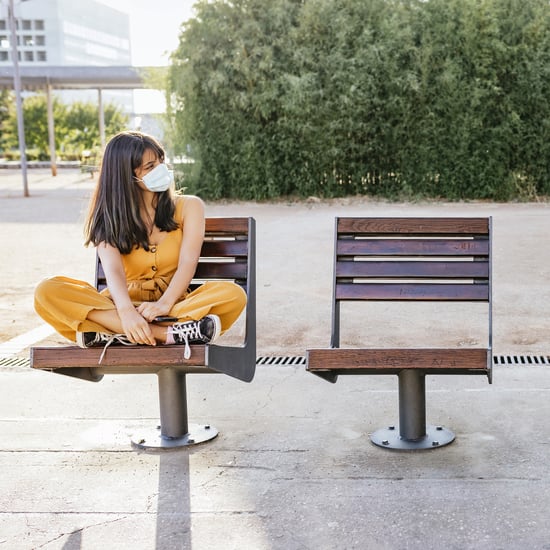 Babies
These Disney Pregnancy Announcements Feature Baby Yoda, Woody, and Beyond!
by Murphy Moroney 6 days ago

by Alessia Santoro 4 days ago