If you're a fan of the Scream movies (and are anxiously awaiting the new Scream in January) then hello, dear friend, have you been on TikTok? The main antagonist of Scream — Ghostface — is all over the social media app with the hashtags #Ghostface and #Ghostfacecult. While it's just a harmless social media trend and not a real cult, it's something worth considering if you're on the platform. Essentially, TikTok users are changing their profile pictures (and sometimes their usernames) to Ghostface and following others who have Ghostface profile pictures, too. The result is gaining users hundreds to thousands of new followers, and it's quite smart, actually.

This isn't the first social media cult to take over TikTok, and it certainly won't be the last. The cults are a quick burn, but dang, is the flame vibrant! If you're interested in hopping in on the trend, then we suggest you do so ASAP as it's appropriately timed for spooky season. Check out other users who are part of the Ghostface cult ahead, and give it a try for yourself to see if you gain a following.

Related:
"It's a No-Bones Day!": Allow Noodle the 13-Year-Old Pug to Make Your Day a Little Brighter
Previous Next Start Slideshow
HalloweenDigital LifeTikTokScream 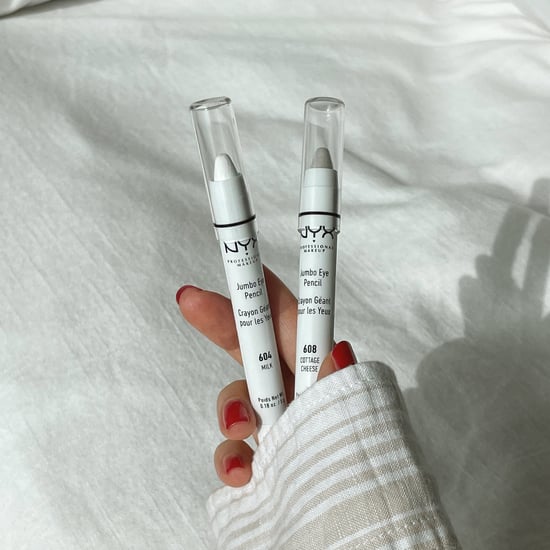 Tech Tips
Have Your Instagram Story Highlight Covers Disappeared? If So, There's a Potential Fix
by Haley Lyndes 1 week ago