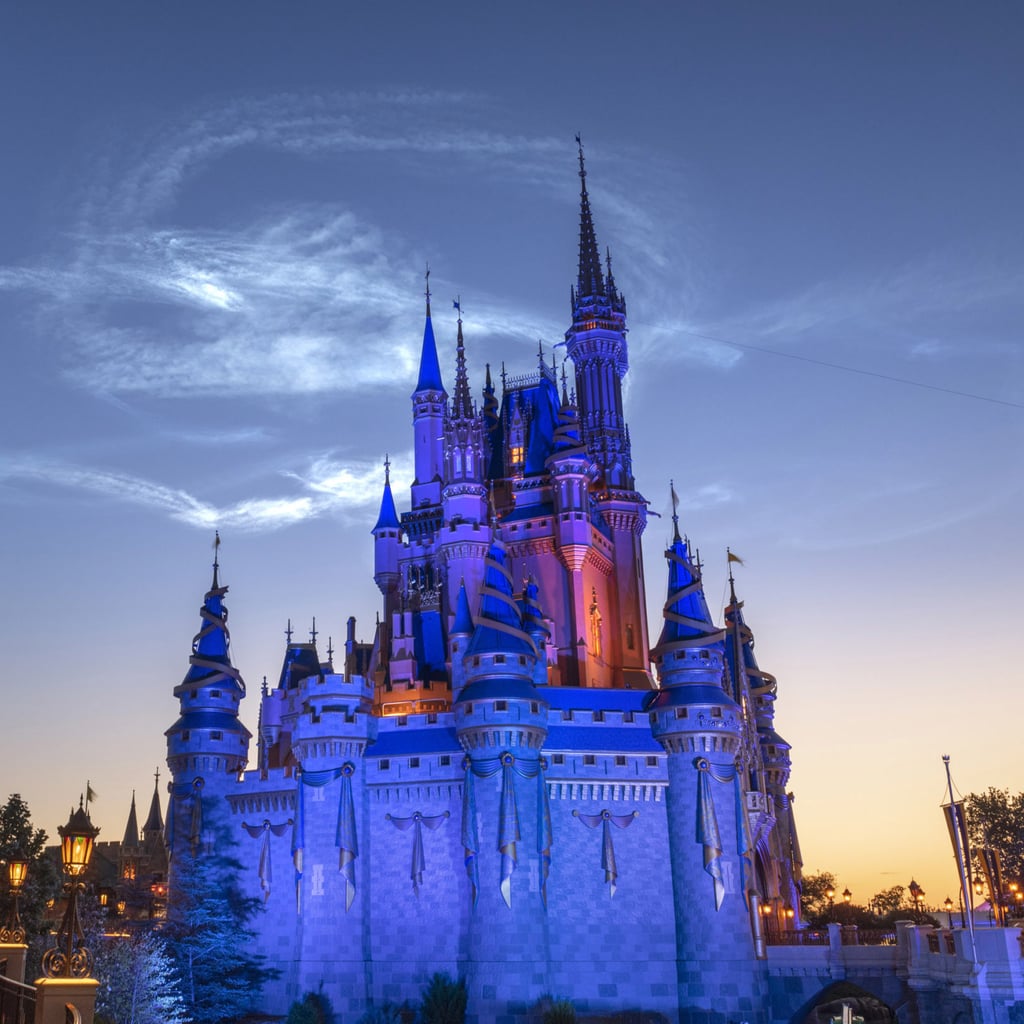 If you visited Walt Disney World on April 24, it's very possible you could have witnessed the after effects of the SpaceX Falcon 9 rocket launch in the sky. The rocket, which launched from NASA's Kennedy Space Center in Florida early that very same morning, glowed above Walt Disney World's Hollywood Studios and Magic Kingdom parks, creating a truly enchanting scene for those who were lucky enough to witness it. It then left a vapor trail that lingered in the air as the sun began to rise. The unique event was captured on camera and made for magical pictures over Cinderella's Castle and Star Wars: Galaxy's Edge. If you love space and Walt Disney World, you're going to want to check out these mystical photos for yourself — your jaw may just drop at the beauty of it all!

Related:
NASA Shared a Photo of a "Sea of Dunes" on Mars, and Wow, Is It Breathtaking
Previous Next Start Slideshow
Walt Disney WorldSpaceDisney

Animated Movies
Pixar's Luca Is a Sweet Summer Flick, but Here's What to Know Before Watching With Kids
by Alessia Santoro 3 days ago 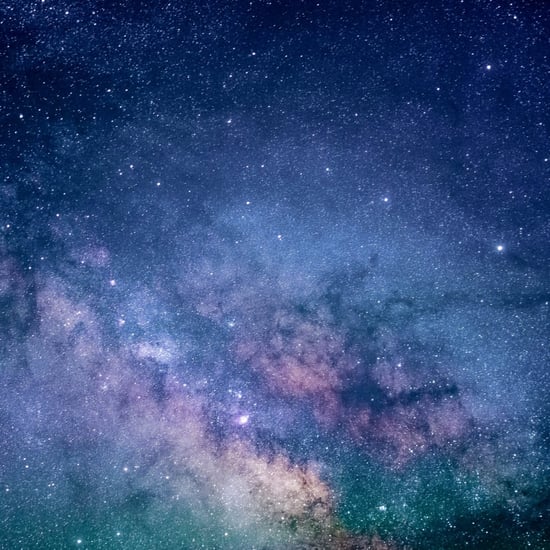 Space
Wondering If You Can Manifest During Mercury Retrograde? Let's Talk About It
by Lauren Harano 4 days ago

Disney Junior
Mickey and Friends Are Going to Be in a New Disney Junior Series: Mickey Mouse Funhouse!
by Alessia Santoro 5 days ago

Family Travel
Fireworks Are Returning to Disneyland and Walt Disney World, and We Are Bursting With Excitement
by Megan duBois 5 days ago