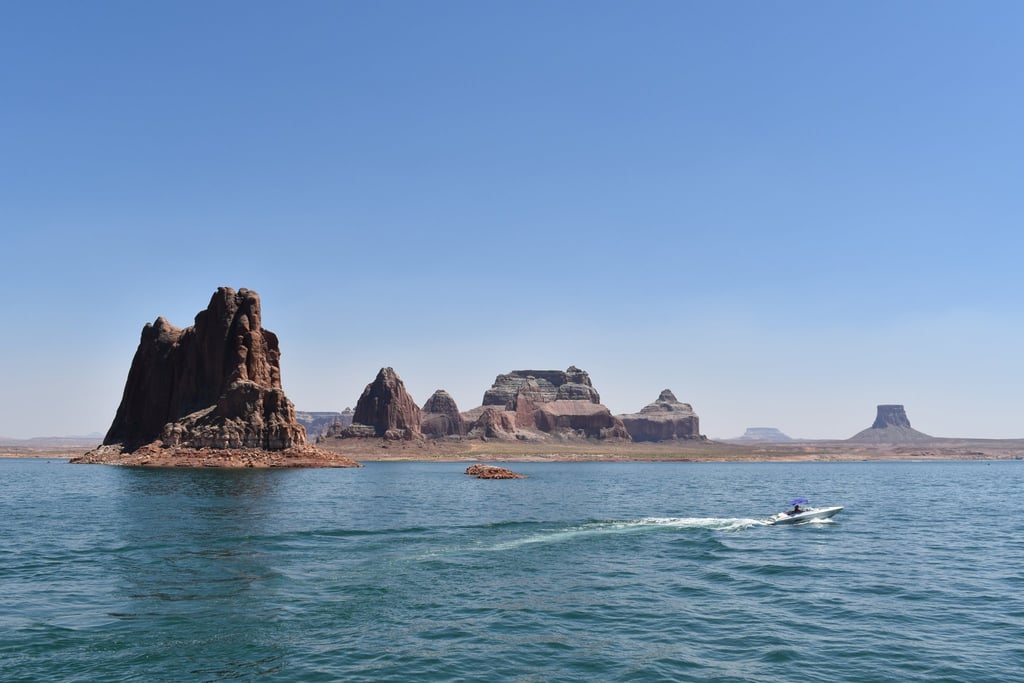 The national parks provide some of the most jaw-droppingly beautiful vistas in the country. My friend Mackenzie, from Brooklyn, NY, observed that "while driving through Arizona and Utah [during a visit to] the National Parks, [she] was amazed by the extreme difference in terrain within a short distance of travel." Throughout a 200-mile drive, Mackenzie experienced "barren desert, snow-capped mountains, lush forest, and an incredibly vast lake." Richly varied terrains created unforgettable experiences, including "the contrast between the steep mountains hikes with breathtaking 360-degree views and the water-filled gorges of The Narrows" in Zion National Park.

For my friend Zach, the presence of international tour groups made him reconsider the importance of being an American tourist visiting the national parks. "When I was in Yosemite, there was a tour group from almost every continent." He felt that it was powerful to see people from all around the world so engaged in our national parks because it's an attraction he realized, based on his own outlook, that some Americans take for granted.

Healthy Living
This Vitamin C Drink Gives Me a Much-Needed Boost, and It Tastes Like a Creamsicle
by Katy Anderson 2 days ago

Meghan Markle
Meghan Markle, a US Citizen, Is Voting in the Upcoming Election — Where's the Problem in That?
by Monica Sisavat 1 day ago

Harry Potter
I Am a Harry Potter Fan, but Now I'm Rethinking Everything
by Tara Block 2 days ago

Personal Essay
Why Am I Scared to Wear a Protective Style Around Black Men I'm Interested In?
by Natasha Marsh 2 days ago