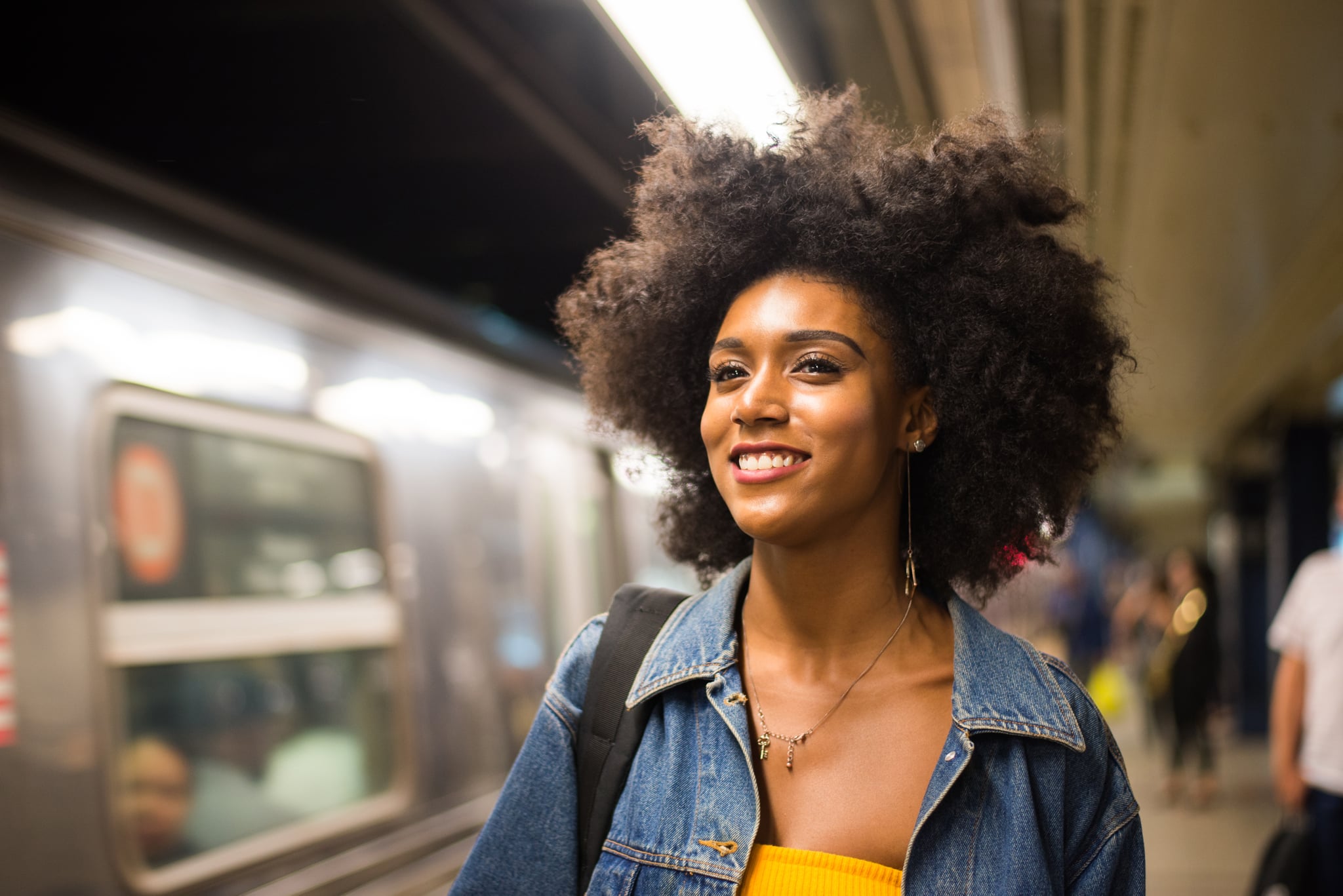 When I decided to buy a one-way plane ticket and give myself a month to move from California to New York City, there was a general consensus amongst my friends that what I was doing was crazy, but it didn't feel that way to me — and that's why I'm writing this from a cute cafe in Brooklyn. All that my big decision and move required was a few steps of preparation and a willingness to take an adventure. Here is how I did it; hopefully it helps you do the same.

Related:
I Graduated From College Last Year, and Here Are My Top 5 Pieces of Advice For the Class of 2020

In my experience, this is the most important step. I spontaneously bought the plane ticket that would take me to New York, but I probably thought about the idea of moving there for about three years before getting to that step. At the beginning of my senior year in college, like everyone else, I was thinking about the job market and where I should go. I majored in journalism and creative writing and needed to live somewhere with an ample amount of writing opportunities. Los Angeles crossed my mind since I grew up in the area and have family there, but something was telling me New York would be a better fit. Still, I knew the wish to move to New York wasn't enough. I had to take a few steps before making the move across the country, but the first step was to know exactly that.

When I first thought about moving to New York, I knew I would need to save a lot of money — a writer living in one of the most expensive cities in America? Whew. So I decided I would go home to California after graduation for the free rent (I was lucky to have that option!) and to get a customer service job that would allow me to save. Even at this point I wasn't completely sure about New York, so I thought this time would also help me figure out how I really felt about it (and see if my parents were into the idea as well).

After I worked and saved for about six months at home, I had enough money in my bank account to buy my ticket. The more I romanticized my decision and fantasized about the future, the farther I got from really taking action. There were times when I thought about living my "I came to New York with one dollar and a dream!" fantasy, but I was lying to myself. If I wanted to make and survive the move, I would need to line up as many job opportunities as I could.

3. Research the City and What You'll Need to Live There

Preparing for this move reminded me of how I would prepare for the public speaking class I took in high school. I researched . . . a lot! My anxiety flares up when I feel uninformed on the subjects I'm discussing and the decisions I'm making. So in the weeks leading up to buying my ticket, I watched hours of "How I Moved to New York" Youtube videos to gather information on rent prices in different neighborhoods. I thought about the weather and how much a legitimate Winter jacket would cost, because I knew my teddy coat was only useful in Southern California. I had no friends or relatives living in the city and I would have to rely on myself, which meant I would survive only if I prepared as much as I possibly could.

Related:
I Moved to Ireland and Fell in Love Like in P.S. I Love You, and Yep, It Was Magic

The last three steps are what turned this formidable and daunting move into a realistic goal, and once I had everything else in place, it was up to me to take action. I could have done more research and saved more money forever, but I believed in myself, so I just bought the ticket. After I prepared, there was nothing stopping me except for myself.

I've been in New York for a little over a month and I've cried multiple times, but in no way, shape, or form do I regret my decision. I'm proud of myself for handling something like this and tackling such a daunting task. My advice is to trust yourself, even if that means listening to that little voice in your heart saying you are so not ready. Daunting tasks are way less scary when you believe in your intuition and don't let your brain get fogged up with unlikely possibilities.

Healthy Living
Feeling stressed? Read These 5 Self-Care Tips From the Frontline by a Doctor Testing For COVID-19
by Dr. Helena Hurairah 1 day ago

Healthy Eating Tips
I Traded My Evening Glass of Wine For This Alcohol-Free Tonic, and I Sleep Better
by Lauren Manaker 2 days ago

Parenting
We're Not Ready to Get Too Close to Friends and Family Yet, and It's Causing Tension
by Jennifer Torkelson 2 days ago 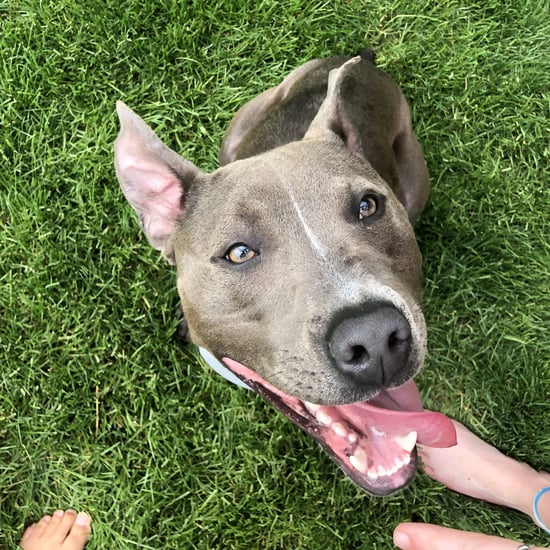 Personal Essay
I'm Going to Be a College Senior in the Fall, and I Don't Know How to Feel
by Vivian Whitney 5 days ago