Get your game face on, because Halloween is almost here. The Netflix hit show Squid Game is taking over our screens right now, and it's giving people major costume inspiration ahead of the haunting holiday. The intriguing series centers around a mysterious survival game where players must compete against each other to win a "handsome sum of money" in the face of death. While it features a slew of unique characters, their costumes are almost too easy to replicate. Complete with outfits and iconic looks that'll win this year's costume contest, there's no reason why you shouldn't dress up as a Squid Game character for Halloween. Whether you want to be a brave contestant or daunting guard, these costume ideas are all you need to get the green light this Halloween. Ready to play? Keep reading to see the best DIY Squid Game costumes now. As Sang-Woo said, "We've already come too far to end this now."

Netflix
Confused About the Timeline of Cheer Season 2? Here's When the Show Was Filmed
by Hedy Phillips 2 days ago

Netflix
Every Question You Have About Netflix's Brazen Ending, Explained
by Emma Vallelunga 2 days ago 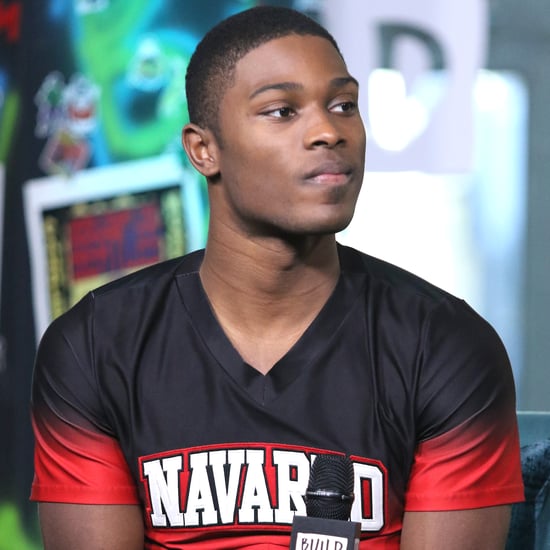 Netflix
Why Did La'Darius Marshall Leave Navarro? Here's What We Know After Cheer Season 2
by Hedy Phillips 3 days ago