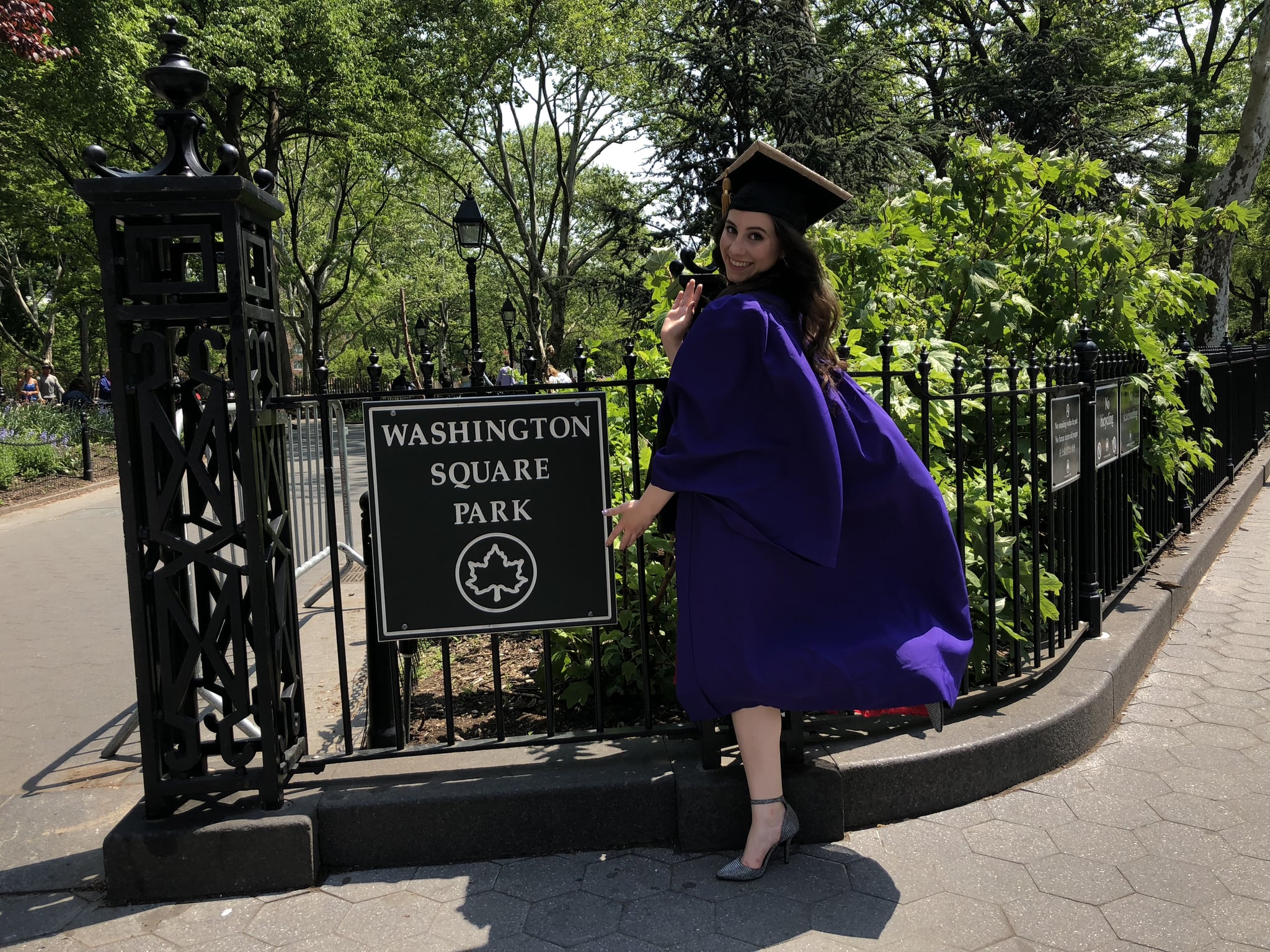 I remember the moment I received the email with the subject line that read, "Your Admissions Decision." From the moment I first decided I wanted to go to New York University (NYU) in the eighth grade, when I read Anne Hathaway had attended, I'd been waiting for this moment. Just like that, I became obsessed with one day donning #VioletPride. Every academic decision I made from my freshman year of high school forward was with one goal in mind: NYU.

What did I love about it beside the connection to Hathaway? Well, for one, it was in the (figurative) center of the greatest city on earth. Two, that's where Topanga went at the end of Boy Meets World. Three, Ross from Friends taught paleontology there. Four — alright, you get the gist. I was in love with the idea of the school; I didn't really know anything about the rich history, incredibly accomplished professors, fascinating courses offered . . . you know, anything that actually mattered.

Once I did start to seriously think about applying, I fell even deeper. I spoke to counselors, tutors, and alumni and was told about a unique major called Media, Culture, and Communication that seemed to check off everything on my list. It was flexible enough to leave many doors open after graduation (like many people, I had no clue what I wanted to do), but still felt challenging, important, and interesting. I went on Facebook and saw all of the different groups and clubs they offered from Cheese Club to the Fashion Business Association. The location of the dorms were an absolute dream (living on Fifth Ave, what?!), and the lack of Greek life certainly felt on brand for me. Walking through Washington Square Park during the tour, I felt right at home. Then, reality hit.

Related:
My Parents Insisted I Attend a College They Could Afford — and I'm So Thankful

NYU is among the most expensive universities in the world, and I wasn't exactly a celebrity child or a celebrity's child. It seemed all of my dreams had come to a crashing halt when I saw the six-figure tuition total. But, to me, there was only ever one option: NYU or bust. My parents explained to me the sacrifice and responsibility of taking out a loan. I said I understood, and still wanted to go forward with accepting the offer of admissions. And, so, they let me. And there began the best three years of my life (shout out to those college credits I earned in high school).

Am I sitting on an insurmountable mountain of debt that will follow me for the better part of my adult life? Probably. Would I trade it for anything in the world? Absolutely not.

Sometimes I think I would have had an amazing experience at any university or college, but I don't really believe that. Going to school in New York City taught me lessons far beyond the classroom. I met the people I now call a second family (which is saying something because I only have one friend from childhood . . . not the best with keeping in touch), and got opportunities my 13-year-old self would squeal at (New York Fashion Week! Studying abroad in Prague!). Am I sitting on an insurmountable mountain of debt that will follow me for the better part of my adult life? Probably. Would I trade it for anything in the world? Absolutely not.

Looking back, I don't think I fully knew what I was doing at 18 years old. (Who lets someone that age make these decisions?) The mature, wise, seasoned woman I am now, faced with the same decision, would probably make the financially conservative choice of going to the in-state university that offered me a scholarship ("Really, Chari, WTF were you thinking?!"), but a part of me is happy I didn't know the value of a dollar. At NYU, my mind was opened to new ideas, perspectives, and people. The conversations my friends and I had while lounging in a dorm or while on the hunt for the best doughnut in the city are memories that don't have a price tag (oh, but NYU will really try to find one).

Related:
I Am Proud to Say I Went to Community College

Going to my dream school was definitely the irrational decision, and I don't think higher education should ever cause such financial distress on anyone, but I am still so grateful my parents trusted me enough to let me make it. It sounds cheesy, but I love telling people where I went to school, proudly wear my NYU alumni merch, and whenever I doubt myself, I think of sitting in the rain at Yankee Stadium during graduation and thinking, "I freaking did it."

Personal Essay
The Concept of a Vaccine Passport Is Nothing New — I Know, Because I've Had One
by Katherine Parker-Magyar 1 day ago 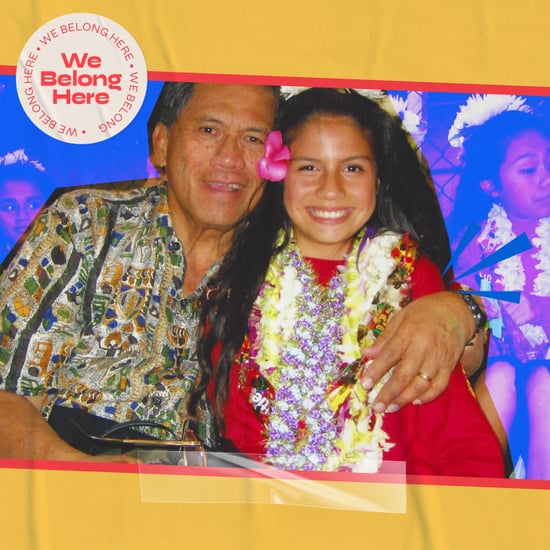 Personal Essay
When People Say "Support APIA," Do They Really Mean Pacific Islanders, Too?
by Karenna Meredith 4 days ago

Personal Essay
I Confronted My Abusers, and I Still Struggle With the After Effects of Sexual Assault
by Ashley Oken 5 days ago