It's impossible not to be transfixed by Oprah. With a big heart, sharp mind, calm demeanor, and a whole lot of passion, the TV personality has collected the hearts of millions over the years. Not to mention, where she began is entirely baffling compared to where she is now. Ahead are 10 facts about the lifestyle guru that will only increase your respect for her. In short, she's past legendary. 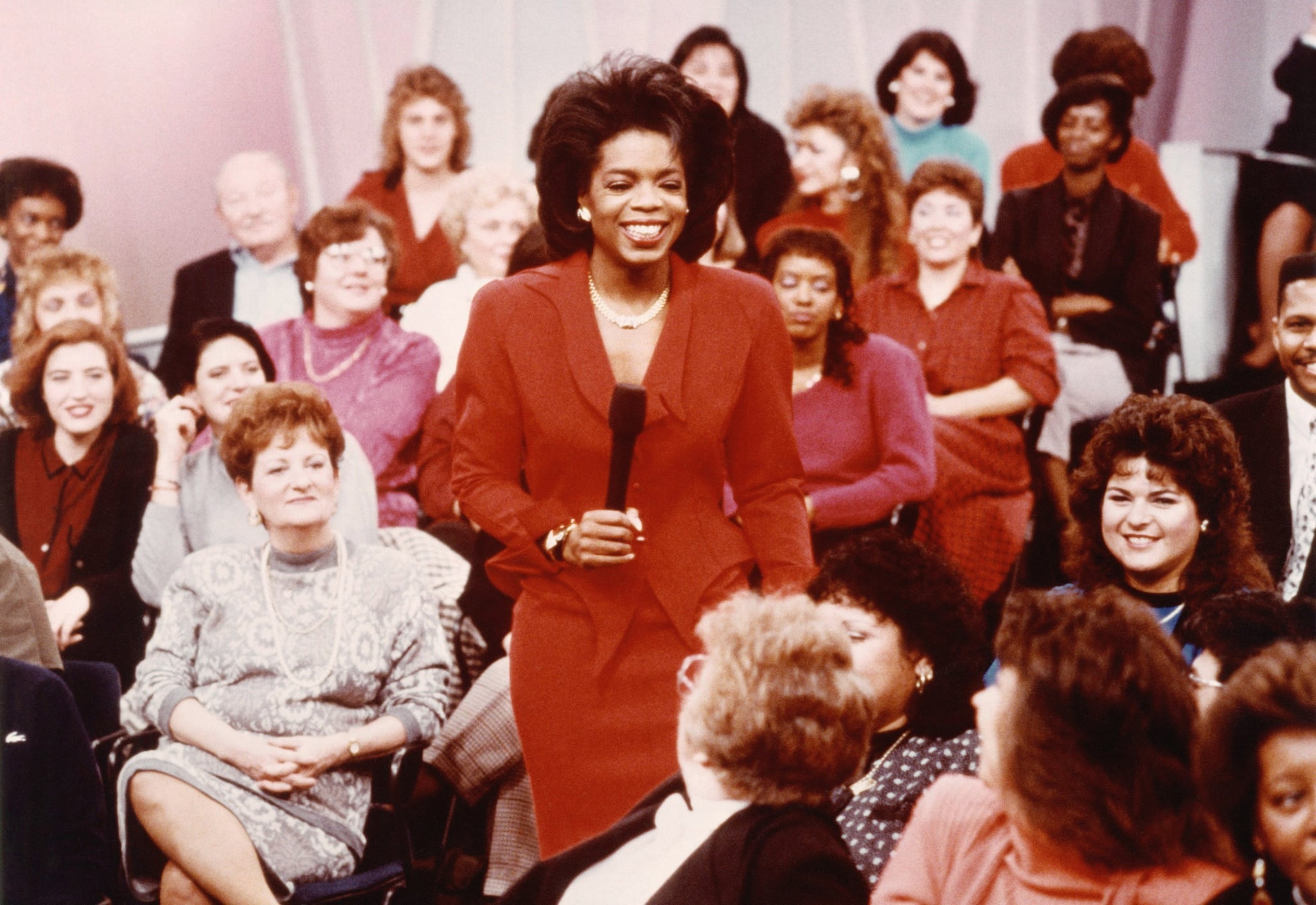 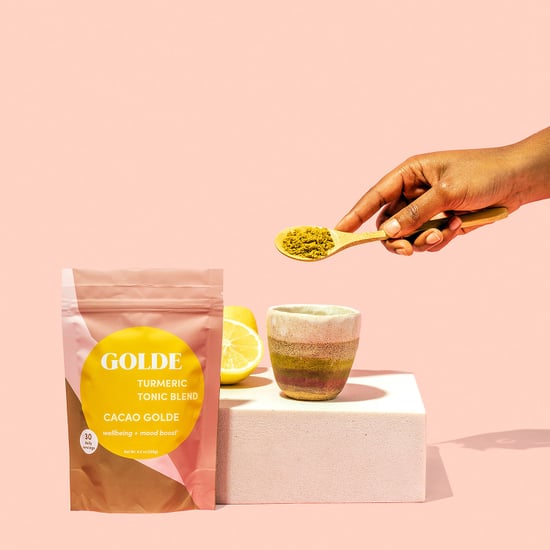