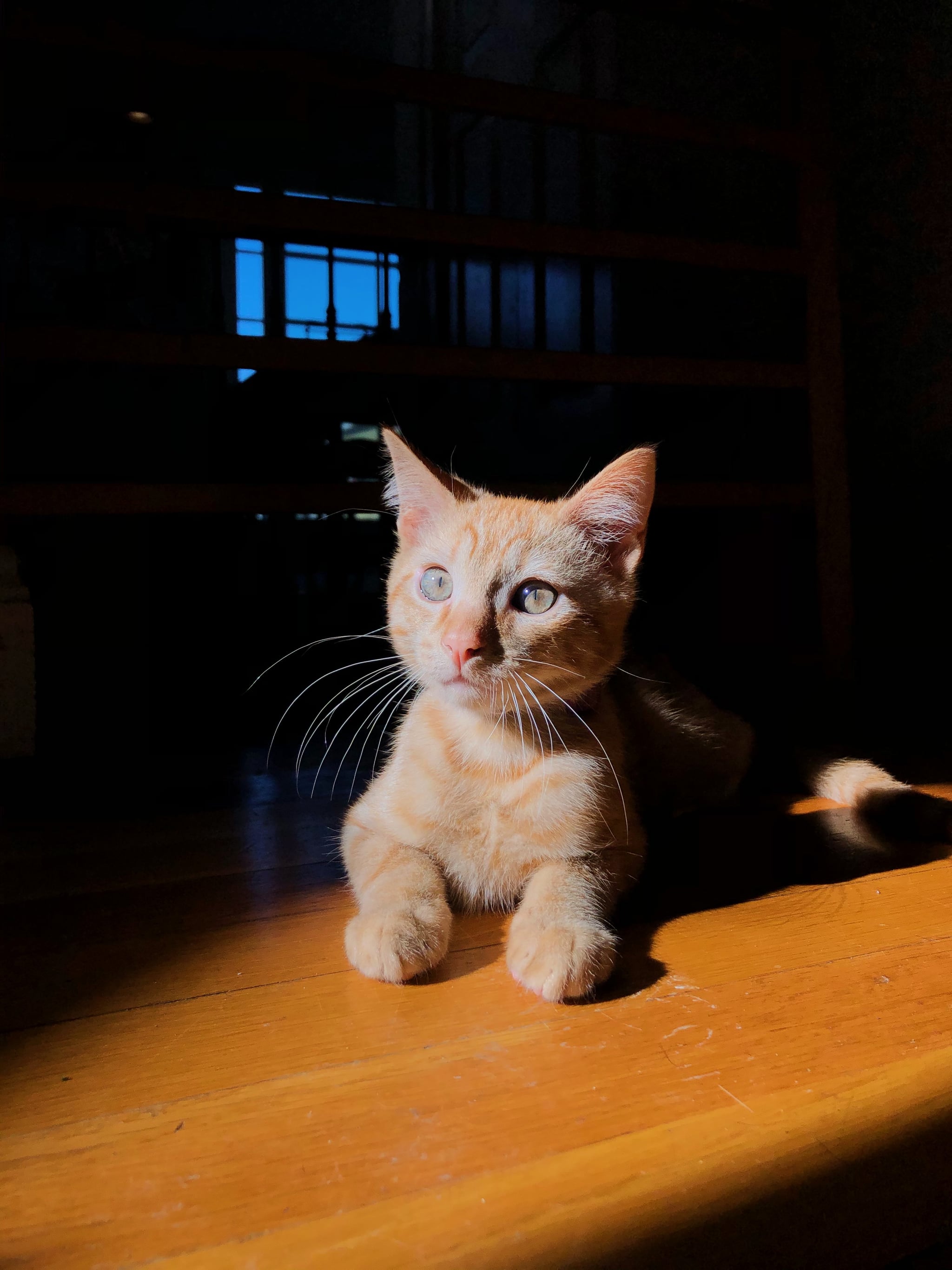 Anyone who has ever experienced the death of a pet knows just how heartbreaking and difficult it can be to deal with. Even though they can't communicate with us verbally, our pets often bring us an overwhelming amount of love, emotional support, and joy, so losing them can bring up a lot of painful and complex emotions. After the two cats that my brothers and I grew up with passed away, my family was devastated, and our house was suddenly filled with an emptiness that none of us could shake.

We had adopted our first cats, brothers Paul and George, when I was just 4 years old, and they grew up with me and my two brothers. I was especially close to Paul, who waited by the front door for me until I got home from school and would follow me around for the rest of the day. My dad, on the other hand, had a strong affinity for George, who, much like himself, was incredibly calm and low-key. Paul and George were so lovable and warm that they even converted some of my cat-averse friends into cat-lovers. I have countless heartwarming memories of both of them from over the many years we had them, which made their deaths even harder to process.

I was a senior in high school when my family got the news that Paul was experiencing kidney failure. At first, the disease was a slow burn. Toward the end of his life, though, he lost a lot of weight, was barely eating food or drinking water, and could hardly walk. It was so difficult for my family to see him in so much pain, especially because he had been such a lively cat for his entire life. Paul passed away in January 2018 while lying on my bed, which is where he had spent most of his life. About a year and a half later, George began showing some of the same symptoms that Paul had, and he was also diagnosed with kidney failure. The disease passed through him much quicker than it had his brother, and he passed away in December 2019, unfortunately while my siblings and I were still away at school.

I ended up coming home for winter break the same day that I found out George had passed away, and I walked into my house with an extremely heavy heart. There was no Paul waiting by the door to snuggle against my leg and no George sitting on top of the cable box to keep himself warm, and for the first time since I could remember, my house felt dreadfully empty. I dropped my bags to the ground and almost immediately broke down crying. For the duration of my next month home, and every time that I visited after that, I was unable to ignore the lack of cats. Pieces of our hearts were missing, and for a long time, it felt like there was nothing that could even come close to filling them.

Related:
I Was Not Prepared For How Much Losing Our Family Dog Would Affect My Daughter

This past March, though, we collectively decided that it was time to find something (or, rather, somethings) to fill the emptiness, and we began our search for two new cats. My mom posted our information on various websites and browsed hundreds of advertisements of cats up for adoption. After about a month of searching, she texted our family group chat about a litter of orange kittens that we would be able to meet the following week at a local shelter.

We were all very excited about the idea of finally having cats in our lives again. We had spent months grieving over Paul and George and we were ready for new energy and love. My younger brother and dad drove to the shelter that Monday and were lucky enough to take home two 3-month-old orange kittens who we now know as Milo and Finn. The two were fairly timid their first week in our house, but are now undeniably the most entertaining pets we've ever had. There is no other way to describe Finn besides a ball of energy. He sprints around for basically the entire day, whether it's six in the morning or 11 at night, occasionally making time to climb up our screen door or chase flies around. Milo, on the other hand, is a bit calmer and more mature, although he'll go from sleepy to aggressively playful in a few seconds. Despite being so spirited, there is no doubt that these two have brought a balance back into our home and my family's lives.

Our house didn't quite feel like home after Paul and George died. The lack of cat hair and the missing sound of paws delicately walking up and down the stairs were glaring, painful reminders of the fact that Paul and George were gone. But the addition of our two new cats, cats who look and act differently from our previous ones at that, turned out to be a vital step in truly recovering. Instead of sitting at the kitchen table and sadly remembering how we had to repeatedly stop George from sprawling out on top of it, we can sit in the same spot and watch Finn humorously try (and fail) to jump up to the sink. Instead of lying in my bed and thinking about Paul's final moments, I can lie in it and laugh at Milo attempting to pick cotton swabs out of my trashcan. Instead of silence, our house is now filled with the sounds of Finn's squeaking meows and Milo's jumps up to his favorite sunny spot to take a nap.

While, of course, my family will always look back fondly on the moments that we shared with Paul and George, the addition of Milo and Finn into our lives gives us the opportunity to create new memories with each other and our new cats. Milo and Finn have not only filled our hearts and our space with a type of love and happiness that had been missing, but they have also helped my family members and I reconnect with each other. Pets have always been able to bond us, so having kittens come into our lives at a time of personal and collective sadness helped us find shared comfort. Most importantly, though, Milo and Finn have made our house a home again, which is more than we ever could have imagined or hoped for from the two tiny orange kittens that we met just months ago. 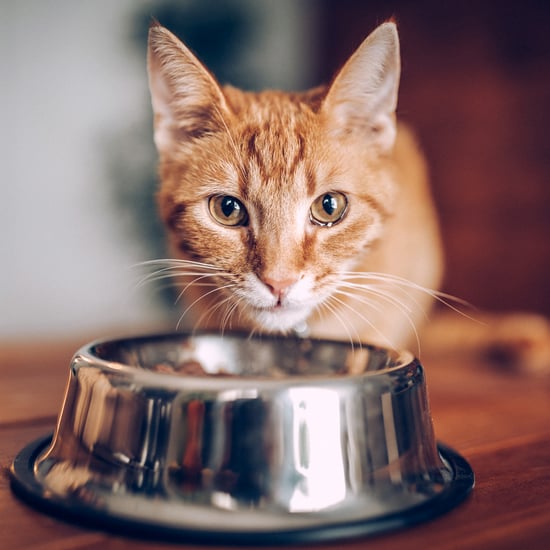 Pet Advice
You Can, In Fact, Feed Your Cat Shrimp — But Only in Moderation, According to Vets
by Brittany Natale 1 day ago

Healthy Living
When I'm Feeling Overwhelmed With Anxiety, I Remember These 3 Words From My Therapist
by Ashley Broadwater 2 days ago