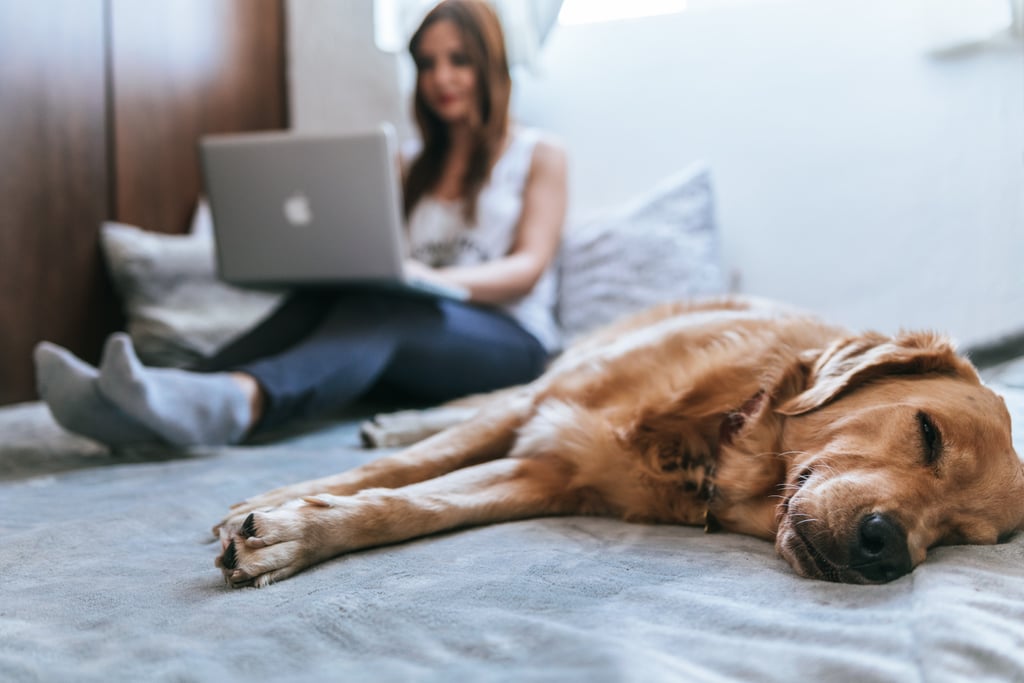 Before this period of self-isolation I was working from home three days a week, so I'm used to having my two cats lying across my keyboard, rubbing their tails in my face during video meetings, and pawing at me for attention. For many people, however, working from home with their new coworkers, aka their pets, has been more of an adjustment period.

One such person, who goes by altrey on Twitter, wanted to know what everyone else's "coworkers" have been up to, because she says hers "won't stop screaming at me, I know she's probably still hungry, but I just gave her food." In a separate tweet, altrey wrote, "for those of you working from home or are in quarantine, and who have pets, tell me what they have been doing most recently but refer to them as your co-worker," and the responses have been nothing short of hilarious.

Keep scrolling to see some of the best descriptions of what people's pets have been up to while their humans have been spending a lot of time with them at home.

Related:
This Cat Fell Asleep in a Dog's Mouth, and How Is That Comfortable?!
0
previous images
-14
more images
Previous Next Start Slideshow
CatsDogsAnimal HumorHumorStaying HomeTwitter LOLPets
Around The Web 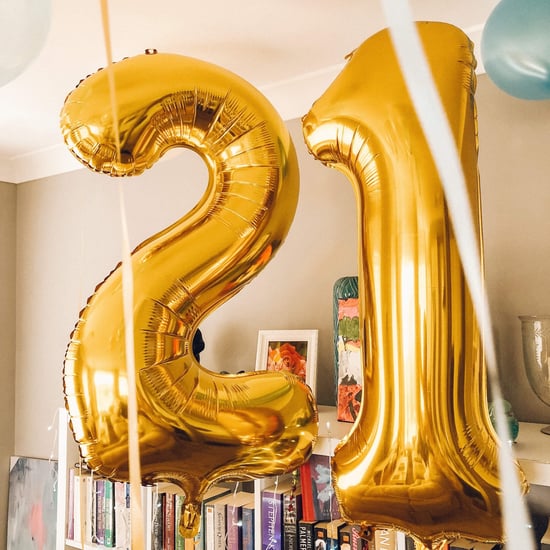