The jury is out on whether or not Chris Boudens's two huskies, Jackson and Nico, love or hate Billy Joel's "Piano Man," but their reactions to the song are too incredible not to shine a light on. In a video that's gaining popularity on TikTok, Chris asks his Amazon Echo to play the 1973 classic as his huskies and golden retriever, Zoey, stand by. As soon as the harmonica comes in, Jackson begins to howl in a very Chewbacca-esque manner. However, it's not long until he's positively screeching and Nico starts yelping alongside him.

Related:
This Cat's This or That Challenge Video Hilariously Sums Up the Life of a Feline 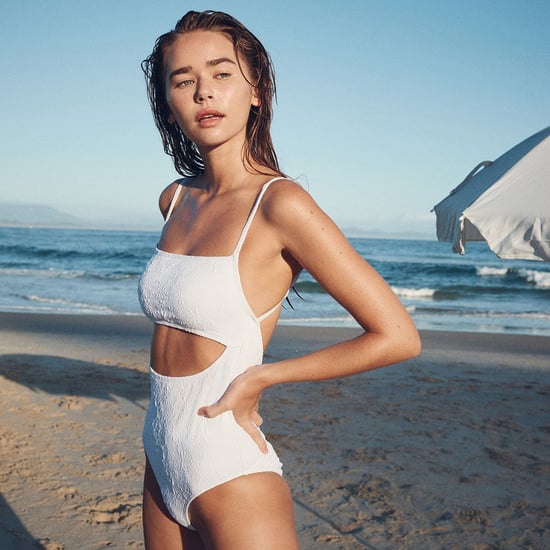 Summer Fashion
TikTok Says We're Sleeping on Cotton On, So I Found The Best Pieces For Spring and Summer
by Mary Everett 1 day ago 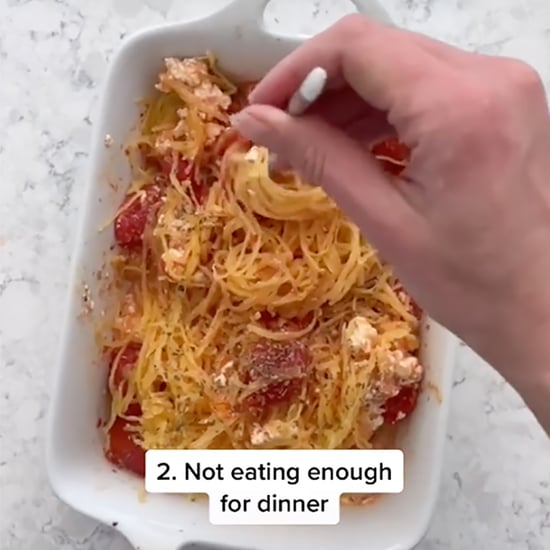 TikTok
Dietitian Shares 5 Weight-Loss Mistakes You're Making After 5 p.m. (No, It's Not Eating Carbs!)
by Jenny Sugar 1 day ago

Astrology
The Stars Are Aligned, and This Is the Cocktail That Matches Your Zodiac Sign
by Lauren Harano 2 days ago 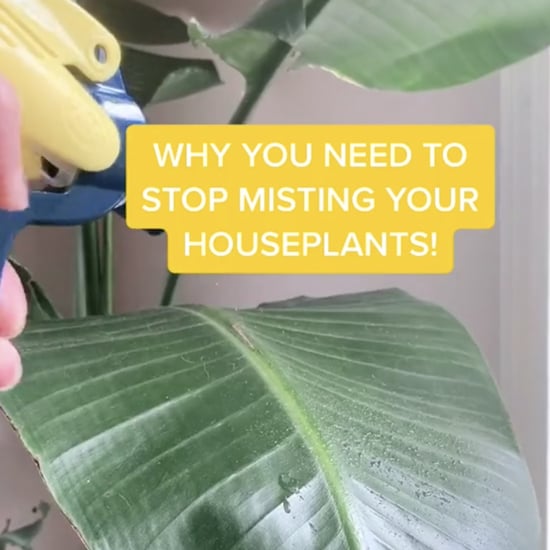