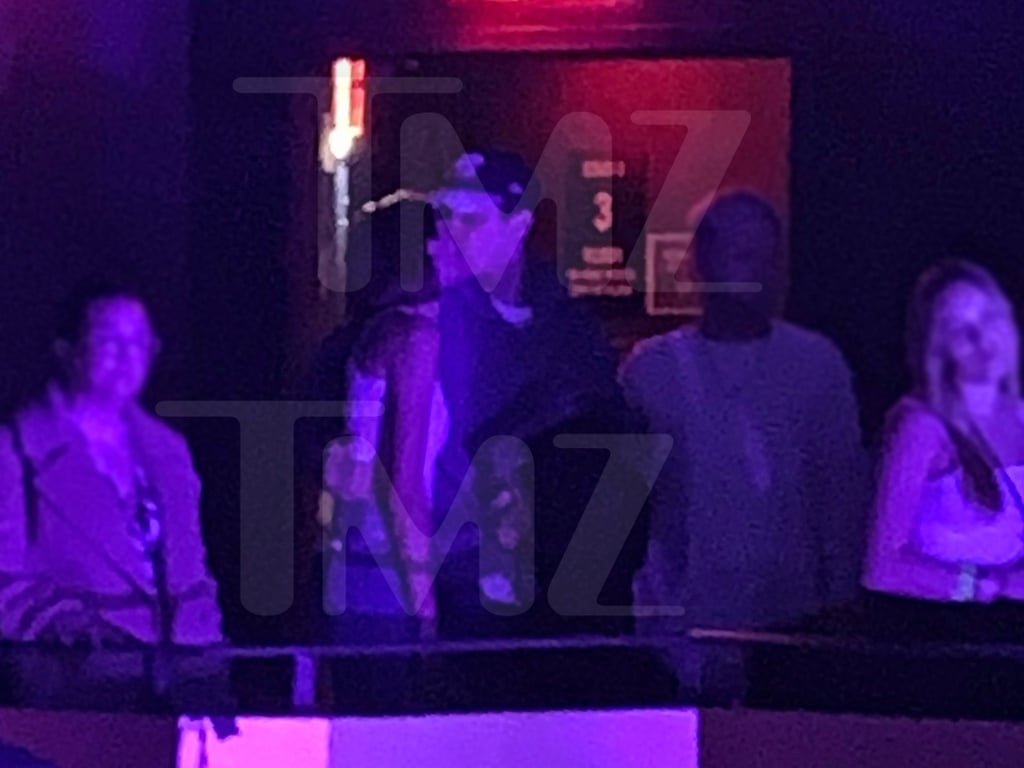 If you needed any more proof that Kaia Gerber and Pete Davidson are a couple, the two basically just made things official at Charlotte Lawrence's NYC concert. In photos obtained by TMZ, the 18-year-old model and 26-year-old comedian are shown kissing during their date night on Monday. Kaia also helped Pete ring in his birthday over the weekend by surprising him with a cake at NBC studios, where he films Saturday Night Live. Romance rumors between Pete and Kaia began swirling in late October following the comedian's split from actress Margaret Qualley. Since then, the two haven't been shy about hiding their blossoming relationship. See more of their date night ahead.

Celebrity Instagrams
Love Is in the Air: Celebrities Wish Their Significant Others a Happy Valentine's Day
by Brea Cubit 3 days ago

Winter Fashion
With a Belt Like That, There's No Mistaking J Lo's Jumpsuit For Anything Other Than Gucci
by Kelsey Garcia 3 days ago

Celebrity Couples
If It Wasn't For Hailey Bieber, These Songs Probably Wouldn't Exist
by Monica Sisavat 3 days ago