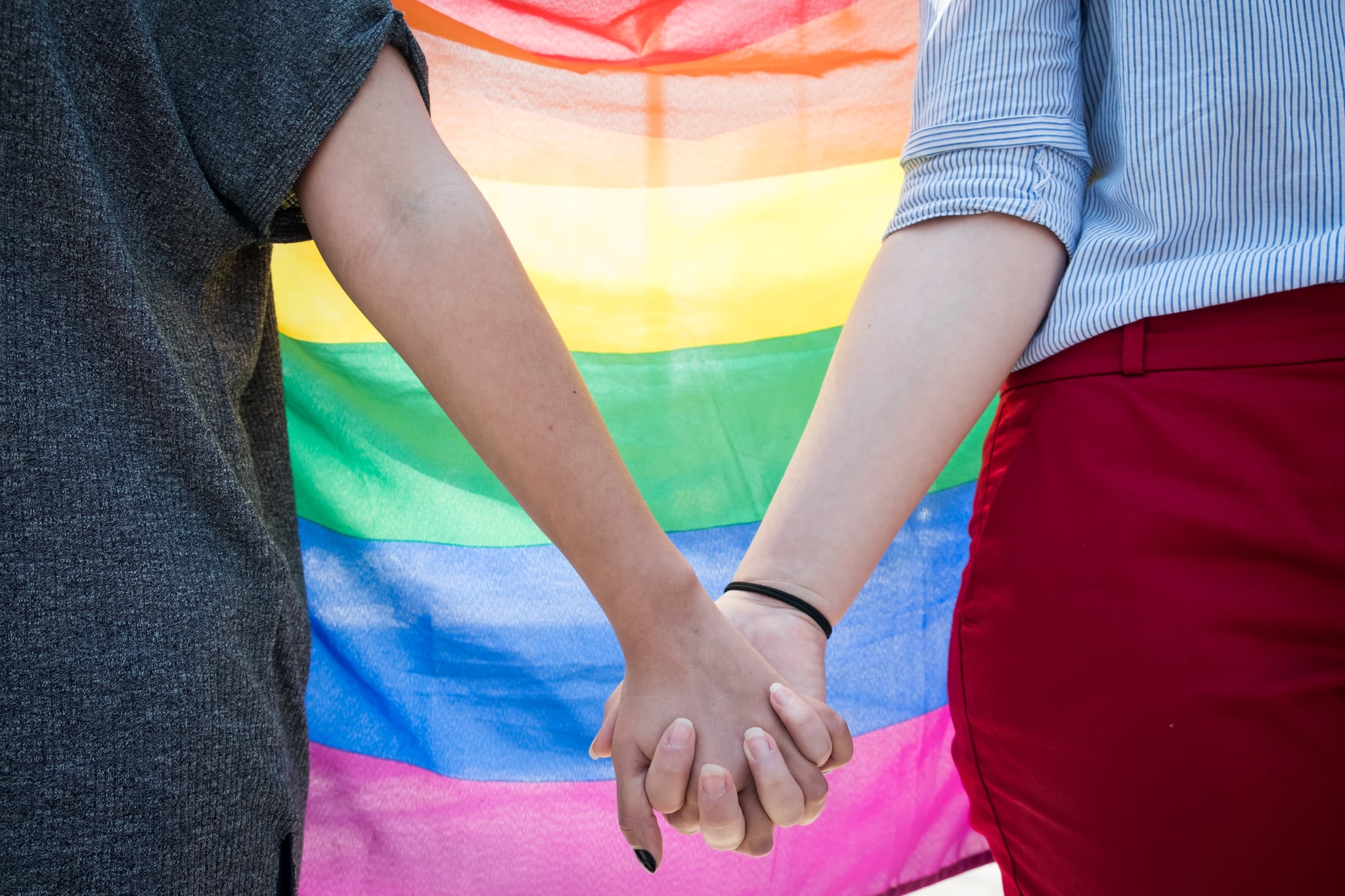 Coming out is never a one-time thing. I first told someone I'm bisexual when I was 19 years old, after wondering for ages if that might be the case. I was, up until that point, unsure whether or not my assumptions about myself were correct. I knew at that point that I was into men, but did I like women — or did I just like them? (Spoiler: I like them and like them — both.)

In each and every instance when I've come out, I've gotten different reactions. My mom sent me a looooong text about it before we sat down and really talked. People have said, "Oh, me too." Some left it at, "OK." Others have nodded, carried on with whatever they were doing, and then paused to ask, "Do you want to talk about it?" I've also, of course, been bombarded with questions.

No, I'm not gay, but yes, I do like people who are the same gender as myself in addition to those of other genders.

"But how do you know? Have you had sex with men and women?"

Honestly, do you really want to know all the details? I understand that for some people these details can be titillating and taboo, but it's a pretty invasive question. Unless we're good friends or I've been drinking, I'm probably not going to give you the answer you want.

It's important to understand, too, that a person's sexual history does not necessarily designate their sexuality. You can be attracted to people without having sex with them, and you can have sex with people without being attracted to them. If a straight guy has never had sex before, is it possible he's gay? If a bisexual woman has not had sex with another woman but has with a man, is her sexual inclination toward women invalid? The answer here is no, by the way; sexual history has nothing to do with sexual orientation. (And some of us are just shy, OK? It can be really hard to tell if someone else is queer, too, before you hit on them, and that is intimidating as all hell.)

"OK, but you have to like one more than the other, right?"

I don't have to like one more than the other, but as with sexuality in general, it definitely depends on the individual. At times I tend to sway more one way than another, but that's just my experience. It doesn't negate the fact that I am attracted to more than one gender. (Also, gender itself isn't a binary system, so there's that.)

Related:
From "G" to "LGBTQ" — How the Community Got Its Iconic Acronym

"Are you sure you're not just confused?"

I may have been when I was first piecing it together (See: do I want to be her or be with her?), but as soon as it clicked, that was it. It was difficult at first to accept my sexuality, but that mostly boiled down to lack of experience. I spent a lot of time wondering if I was really bi since at that point I had only dated guys, but lack of experience does not equal lack of attraction. You don't have to have had sexual experiences with more than one gender to be "legitimately" bisexual; you don't even have to have had experience with any gender. So while I'm not confused by my sexuality now, the journey to accepting it was a strange one, full of self-doubt, that I am so glad to have left behind.

I am, however, confused by other things.

"Since when have you been bisexual?"

A more appropriate question would be, "When did you realize you were bisexual?" Either way, it's prying into private space. Some people realize in their 40s, 50s, even beyond; it could just be when they come to terms with it or when they decide to tell you specifically. Nobody owes it to you to come out to you, after all, especially when you ask questions that seem to judge (like all of these).

"How does that even work?"

This one is always puzzling. Are you referring to being attracted to more than one gender? Are you asking about sex? (If so, sex still works like sex — just saying.) Are you just wondering if I'm attracted to every living person under the sun? Liking people of more than one gender doesn't mean I like everyone, nor does it mean I'm sexually interested in everyone.

Related:
Why Riverdale's Bisexual Character Is So Vital to the LGBTQ+ Community

"Do you want to have sex with all your friends?"

"Is it just because being gay is popular where you live?"

No, I can guarantee that being attracted to people has nothing to do with regional acceptance. Also, only 6.2 percent of San Franciscans specifically identify as LGBTQ+, according to Gallup poll numbers from 2015; Oakland isn't even mentioned in that survey. Is less than 10 percent of a population popular? Also, what about LGBTQ+ people in less queer-friendly areas? Do they not exist? Unfortunately, we definitely won't get proper numbers from the next US census, either, and even if we did, larger queer populations do not turn other people queer; queer populations in certain areas simply expand by virtue of people wanting to feel safe and accepted in a space that is familiar.

And, OK, this last one isn't a question, exactly, but it is the most common response I get on Tinder: 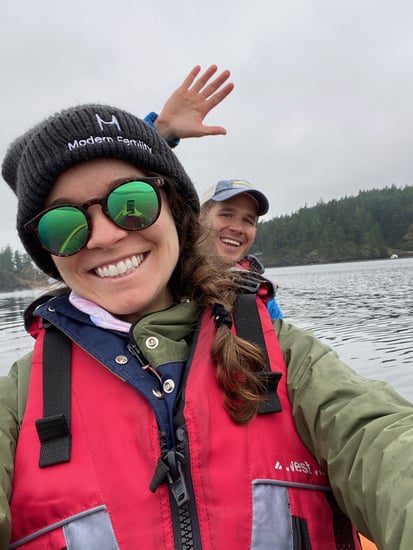 Fertility
5 Years Ago, I Knew Nothing About My Hormones. Now I Run a Fertility Company.
by Carly Leahy 1 day ago

Accessories
The Phluid Project Educates the World About LGBTQIA+ Pronouns, 1 Cute Tee at a Time
by Sarah Wasilak 5 days ago