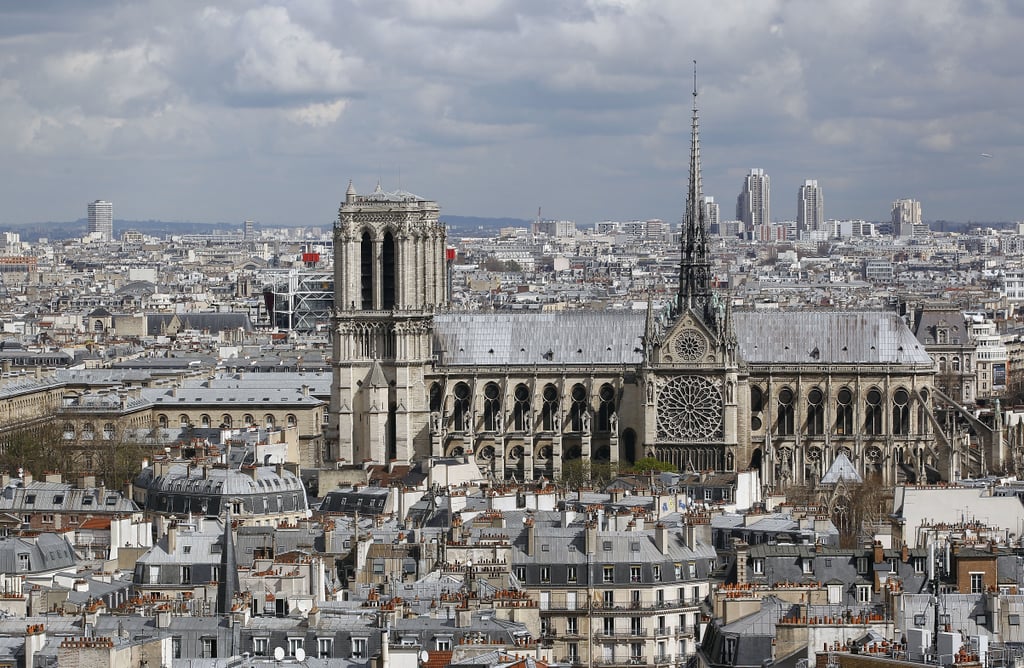 The devastating fire at the Cathedral of Notre-Dame in Paris, which tore through the famous landmark on April 15, did its damage while the world watched on. The church, on the Île de la Cité at the heart of the French capital, is an icon of the City of Light. Millions have visited to see its beauty and history for themselves. And when it came under threat from the flames, a global audience held its breath hoping to see the historic building saved.

Those stepping through its famous arched doors get a sense of its place in the story of France itself. Since it opened its door 850 years ago, it has been the scene of some of the best known moments in the country's history. Victor Hugo's famous novel, now known as The Hunchback of Notre-Dame, added to the romance and legend of the church.

It has been an icon of French life for eight centuries with Parisians gathering there in times of trouble and celebration. Here's a look at the history and beauty of Notre-Dame de Paris, the cathedral that captivated the world.

Related:
Crowds Sang "Ave Maria" Together as the Notre-Dame Cathedral Burned
Previous Next Start Slideshow
World NewsFranceHistoryReligion
Around The Web

Space
There's a Blue Moon in Aquarius This Weekend, and Here's What It Means For You
by Lauren Harano 8/19