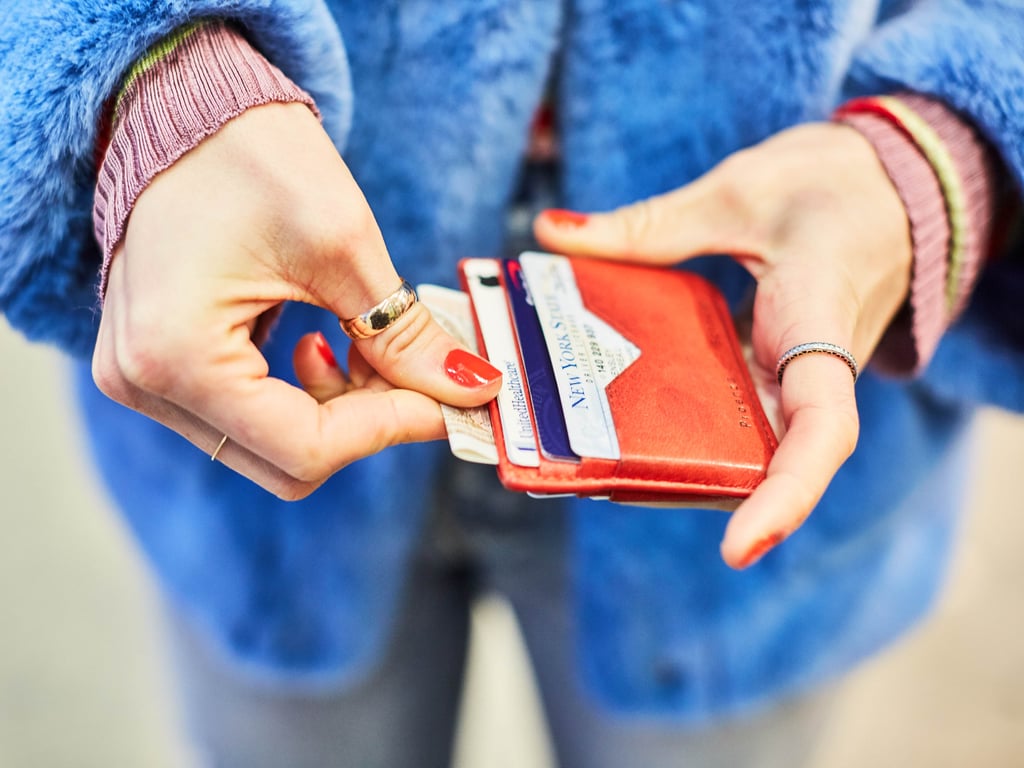 We Stopped Using Credit Cards, and It's Not as Easy as You'd Think

In the United States, it is reported that the average family has over $8,000 in credit card debt. That's over $1 trillion, and that number is steadily climbing. Credit cards have become a way of life for many people; some rely on them for emergencies and various unexpected expenses, while others use them to buy things that they just can't afford. Still others default to credit cards in hopes of racking up sky miles or other enticing rewards.

That's the trap into which we fell.

My husband and I each have a credit card through a bank with a generous rewards program. The points pile up quickly, and the amount of points needed for various rewards is reasonable. So we figured we might as well use the cards, especially for large purchases, and pay them off in full each month. And that worked. For a while. The problem was, we would lose track of just how much we charged each month. And instead of the $500 bill we were expecting, there would be an $800 bill. Eventually, all of the money we hadn't expected to spend — all of the money we couldn't see — had added up into the thousands. So whatever rewards the credit card company was giving us, it was making back (and then some) in interest.

It became obvious that this method wasn't working for us, as we were clearly the losers here. We decided to pay them off and stop using them altogether. It wasn't easy, but we haven't looked back since. Here are five things I learned along the way that may help if you're also considering breaking up with your plastic.

Related:
6 Money-Draining Mistakes to Stop Making Now
Previous Next Start Slideshow
We Stopped Using Credit Cards, and It's Not as Easy as You'd Think originally posted on POPSUGAR Smart Living
Around The Web

Joe Biden
Could Your Student Loans Be Forgiven During Joe Biden's Presidency? Here's What We Know
by Kaley Rohlinger 1 day ago

Kamala Harris
As a Mom, Having Another Mom in the White House Means So Much
by Jacqueline Hernandez Lewis 1 day ago

Personal Essay
Is It Bad to Shop Fashion Brands That Go Against Your Values?
by Natasha Marsh 2 days ago

Babies
As a Disabled Woman, COVID-19 Has Affected How I Think About Having Kids
by Erica Mones 3 days ago