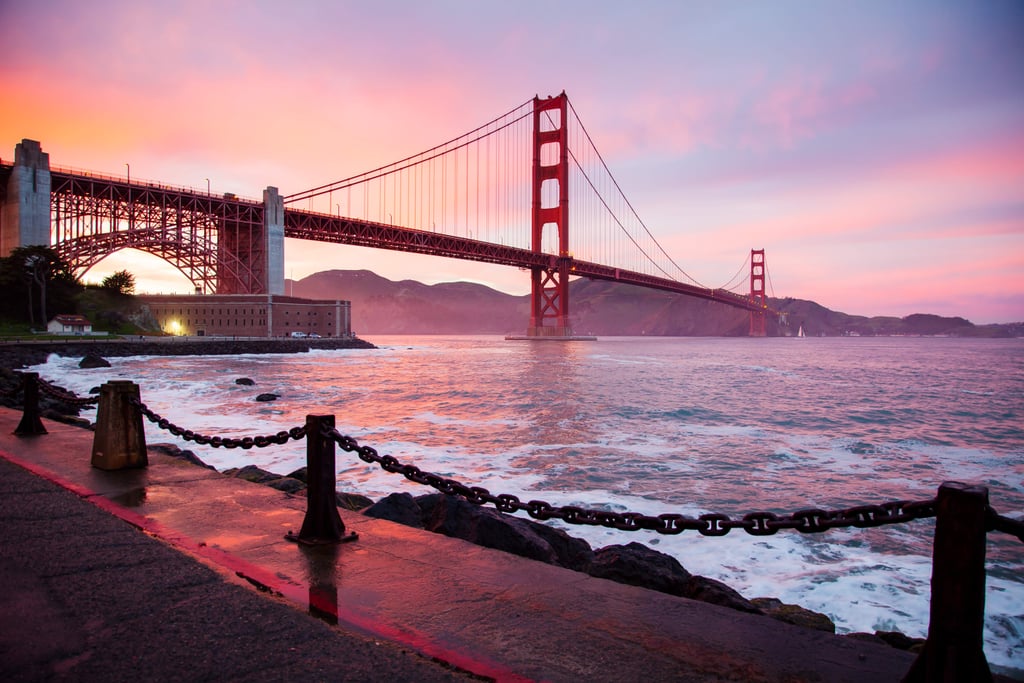 Don't call them "influencers" — today's standout millennials feel more closely aligned with the term innovators. Forbes's most recent 30 Under 30 list celebrates the contributions of the year's most accomplished professionals under the age of 30, highlighting 600 passionate people (30 people chosen for 20 categories) who are making waves in their respective fields, including art and style, energy, finance, food and drink, health care, media, and science.

The 2017 batch features some well-known names such as Margot Robbie and Kylie Jenner, along with popular vegan chef and Cupcake Wars winner Chloe Coscarelli (who became successful while powering her happy!). In addition, there are lesser-known innovators, like 27-year-old female Silicon Valley venture capitalist Lu Zhang and Bumble's founder and CEO, Whitney Wolfe.

So how does one make it to the top of one's field at such a tender age? Keep reading for the lessons we can glean from this year's list of under-30 Forbes stars.

Careers
Have You Ever Really Had a Mentor? (No, Not a Manager.) Margot Is Here to Change That
by Kelsey Garcia 2 weeks ago

Productivity
What Your Side Hustle Should Be, Based on Your Zodiac Sign
by David Thomas 3 weeks ago

Careers
Black Women in the Workplace: We Cannot Be Your Shield and Your Target
by Ralinda Watts 12/09/20