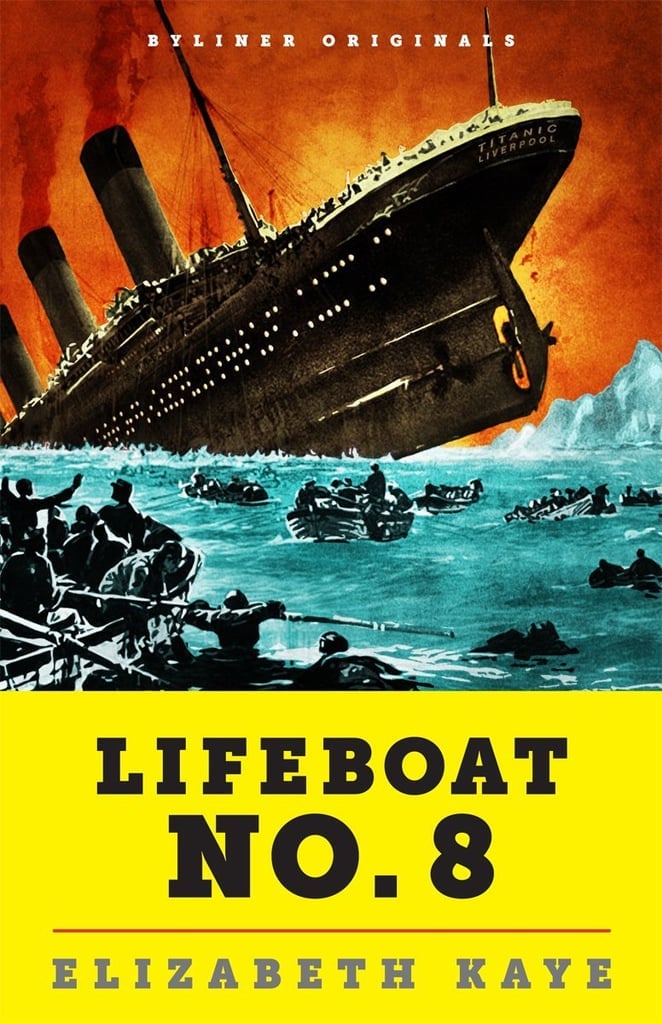 Rumored to have inspired the characters played by Kate Winslet and Leonardo DiCaprio in the film, Elizabeth Kaye's Lifeboat No. 8 follows the romance between Roberta Maioni, maid to the kind and elegant Countess of Rothes, and Jack Phillips, the Titanic's wireless operator. Though Roberta was able to escape on a lifeboat with the Countess, Kaye's story illustrates the young woman's attempts to save the man she loved who was still aboard the ship.