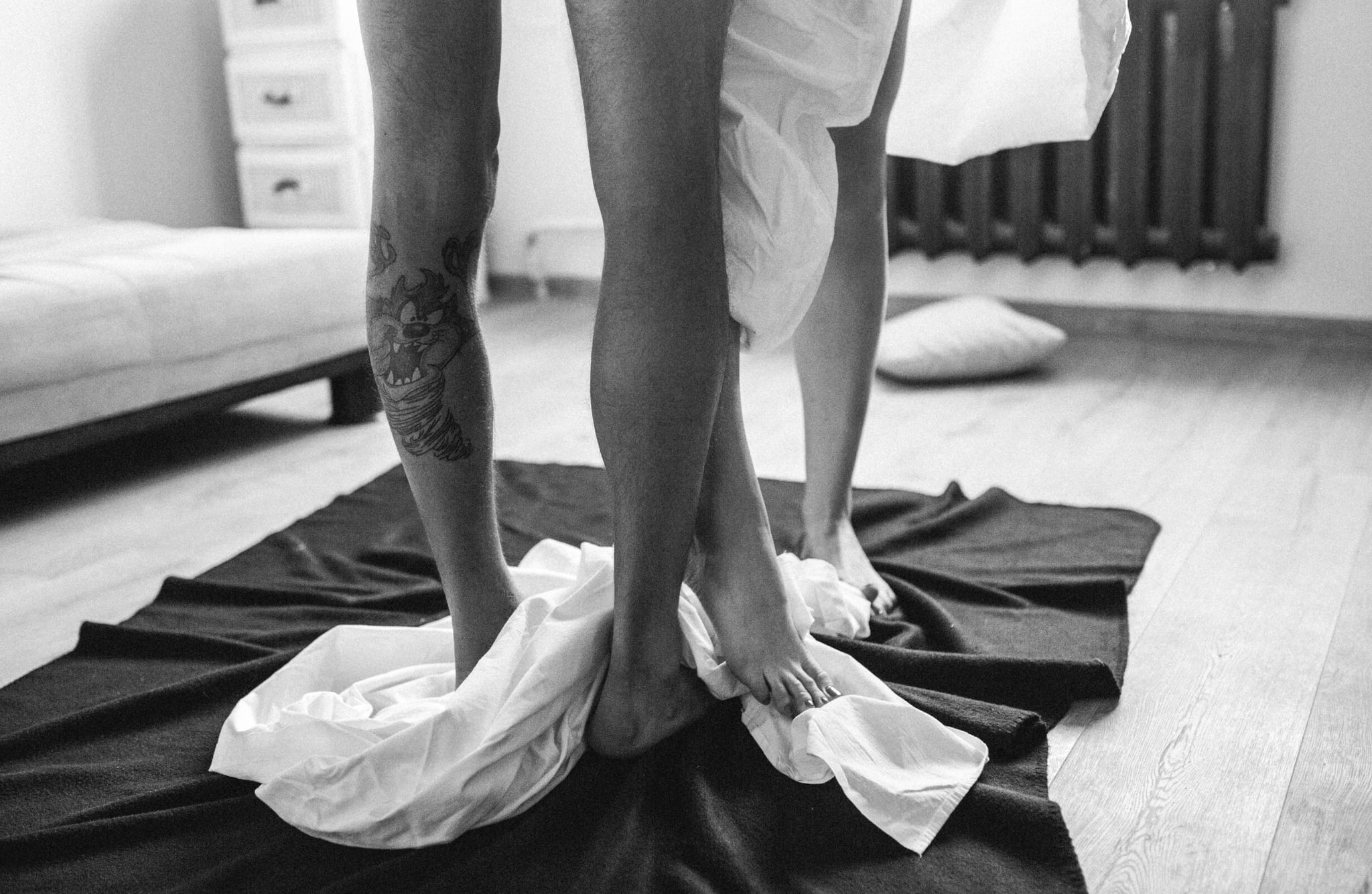 As a disclaimer, I'm just going to say that I'm not writing this from experience but rather from the sidelines. As someone who's watched many relationships crumble from all sides of the fence, including my own, cheating is a hot topic and a wicked demon that hurts so many of us.

Whether you found your partner cheating on a dating app or hanging out with one of your friends in a compromising position, cheating can wreck trust and hope. A lot of the times, though, people don't stop to think why the person is cheating. Instead, people blame themselves. Sure, the disintegration of any marriage or relationship contributes to affairs. Sure, you as a person may have done things to turn your partner away from you and into someone else's arms. But the bottom line always remains the same: the cheater decides to cheat.

And when it comes to women who cheat (as well as many men), they often stray from their relationships because of issues within themselves. Here are seven honest reasons women cheat.

Yep, you're not the reason — although, perhaps, you're not being a loving and supportive partner, but that's another story. She might cheat because her self-esteem is so low, and she needs more than one person to boost her. This affair of hers might have made her feel like she's sexy or wanted, because inside, she doesn't feel either.

I don't mean to say this flippantly, but she just may be bored with her life. She may be feeling restless internally. Dissatisfied at work. Jaded over motherhood (if you have kids). Jaded over growing older. Jaded about life after college. Feeling empty inside can lead to bad choices. This doesn't make it a good excuse — no, none of these are "good excuses," but rather reasons that led to infidelity.

Women crave romance. While not everyone is the same, and every woman's needs are different, many of us really, really crave and need that romance. So when a relationship has none, a woman might look elsewhere for someone that makes her feel like she's in a movie. While she could decide to talk to her partner and ask, "Hey, why are we lacking romance?" sometimes, a woman might just cheat for the romantic thrills and affection of another.

4. Distraction From a "Sick" Spouse

I've heard this story many times both from man to woman and woman to man. One partner is using drugs or drinking and the other escapes in an affair. If she's cheating, it may be due to this or . . .

Or she may be using substances or is just addicted — to sex, attention, shopping, gambling, whatever the case may be. If there are signs of impulsive behavior, it may be because there's a deeper issue present.

She might be having a midlife crisis. Men aren't the only ones who panic over getting older. Many of us do. Perhaps she's feeling drained after having a baby. Maybe she's got a severe case of postpartum depression and is losing herself day by day.

If you as her spouse are shutting her out, ignoring her, or retreating into your own job and outside life, she may go to someone else to find that connection and intimacy.

The reality is, cheating is not usually simple. It's a long line of missed communications, issues, and situations that lead a person further and further away from the primary partnership. And truly, most of the times someone cheats, it's due to their dissatisfaction with themselves. There are holes this person is trying to fill.

The truth? An affair is not the solution but in fact is just the diversion from truly finding answers that will bring peace, love, and harmony to the individual and the relationship. Sometimes, though, it's easier to find a "quick solution" than do the hard work, or so it seems. Bottom line is an affair may seem like an easy answer, but it will only create more work and hardship. Don't do it.

Relationships
Couples Who Share These 8 Core Values Have the Happiest, Healthiest Relationships
by YourTango 4 days ago 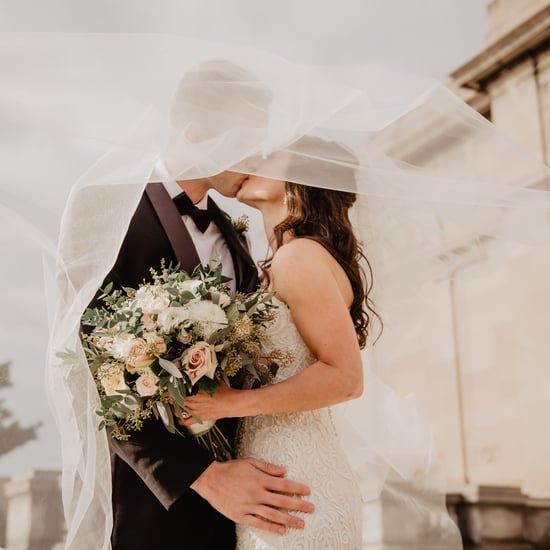 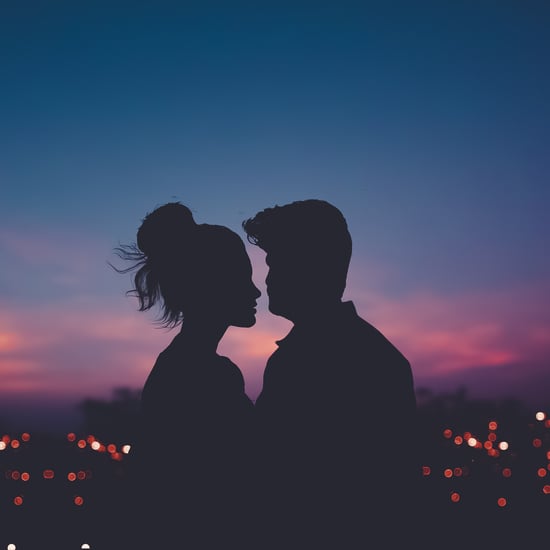 Love
What's in Store For Your Love Life This Month? Check Out Your January Horoscope
by Katie Robinson 1 day ago

by Karenna Meredith 10 hours ago

by Karenna Meredith 11 hours ago