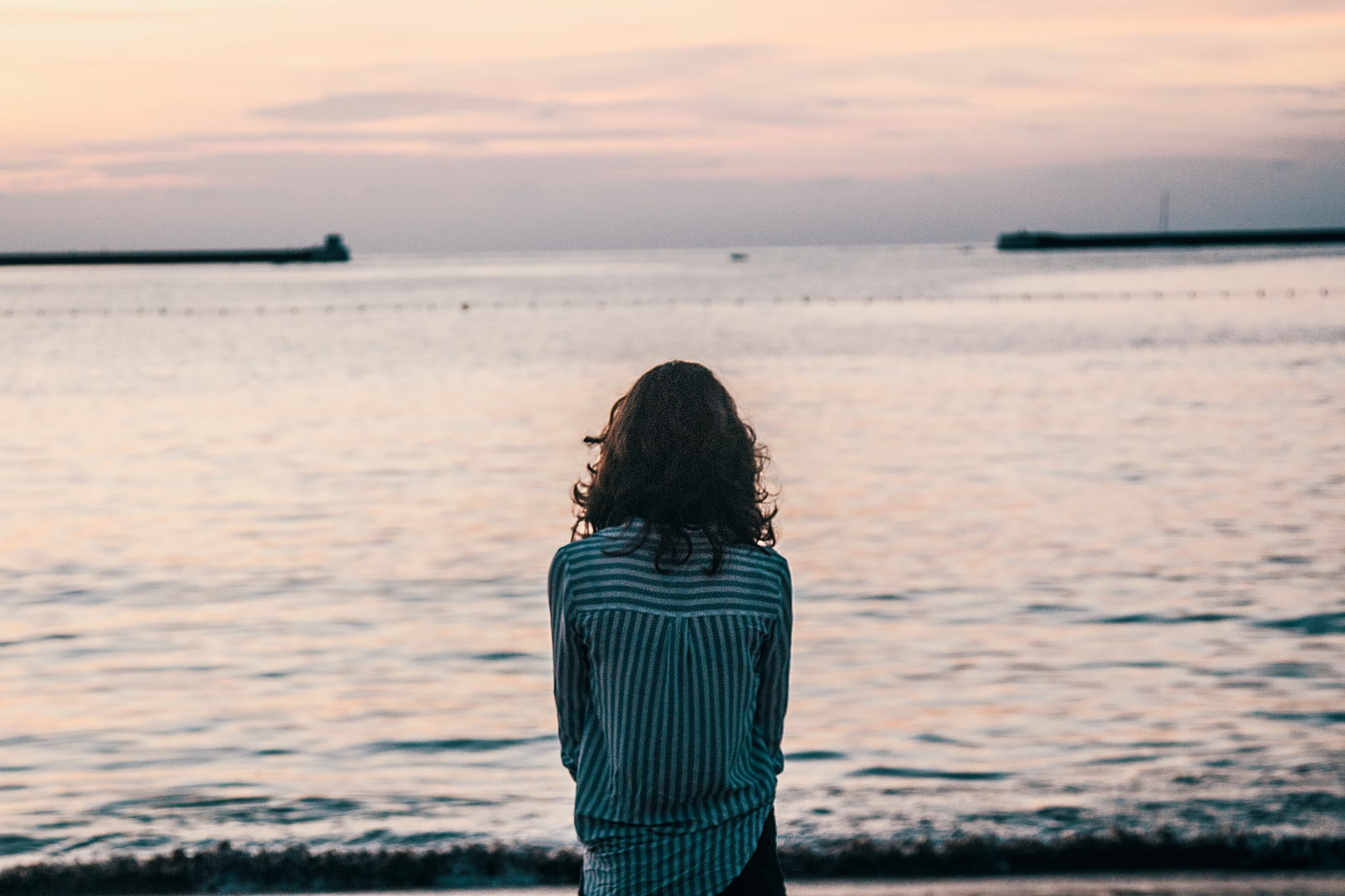 Breaking up; letting go; cutting ties — no matter how you phrase it, ending a friendship is never easy. Thanks to the doubt and anxiety that usually tags along with this kind of decision, choosing to part ways can be one of the hardest — not to mention saddest — choices a person can make. I state this because I know; I've been there.

As difficult as it can be to accept at first, I also know cutting ties with someone you naturally just don't sync with anymore can be the best remedy for your mental health. Not all friendships are meant to last forever. And you know what? That's OK. In fact, it's only natural. The important thing is learning how to recognize when it's time to officially separate. Keep reading for eight telltale signs a friendship has unfortunately taken a toxic turn.

Related:
6 Types of Toxic People You Should Let Go From Your Life

1. You're making all the effort to keep in contact.

Yes, life can get hectic and we all can be bogged down with busyness from time to time, but that doesn't mean you should be the one making all the effort to keep in contact. That's not fair, plain and simple. Friendships can't be one-sided; the effort must be reciprocated in order for each other to feel appreciated and supported.

2. You feel as if you're always competing with them.

Let's face it: constantly one-upping another person isn't cool. (Anyone else remember Kristen Wiig's SNL character Penelope?) So when you continuously feel a sense of competition — or worse, jealousy — whenever you tell a friend about your latest accomplishments, it's time to cut the cord. Because at the end of the day, a real friend should want to celebrate your good news, not keep score by whipping out a list of their own.

3. You don't feel comfortable confiding in them anymore.

Just as with any other healthy relationship, friendships also need a strong foundation of trust. You should feel 100 percent comfortable being emotionally vulnerable around each other, without having to worry about the possibility of judgment or ridicule. True friends should be there to lift you up when you're down and make you feel empowered by your decisions instead of leaving you with a cloud of doubt hanging over your head.

4. There's more drama than there is friendship.

Sure, we all love a little dose of drama-filled reality television every now and then, but when it starts to become your everyday life . . . well, that's a different story. Not only is gossip petty, but it can also be pretty vicious and hurtful, no matter who the nasty talk is geared toward. Plus, isn't life too short to be spending precious time with "friends" who find satisfaction in negatively talking about others?

5. Your friends don't want you to have other friends.

Selfish much? Um, no thanks. If your group of friends is making you feel guilty for having other friends, do yourself a favor and walk away without looking back. This type of possessiveness is immature — not to mention flat-out wrong — and usually stems from someone having insecurities that you might find better friends . . . which you most likely will.

6. They bring out the worst in you.

We all need to allow ourselves to let loose every once in a while. But if you're consistently left in a poorer state after hanging out than where you were before (read: always hungover, broke, or facing consequences), then take these notorious bad moments as bright red flags. Good friends shouldn't leave you feeling physically, mentally, and emotionally drained, but instead recharged and rejuvenated.

7. There was some sort of betrayal.

Whether it be in the form of making moves on your SO or catching a friend spreading some pretty mean things about you, betrayal is one of the most blatant alarms for toxic relationships. My advice? Get out, ASAP.

8. Time is the only thing keeping the friendship together.

Despite how many years you've spent investing in a friendship, when it's all said and done, time can't be the only thing to keep a bond intact. Why? Well, think about this: the amount of time you continue to spend on a relationship that isn't bringing you happiness is the very same time that could be spent fostering a much more rewarding one.

No matter how you look at it, your friends are ultimately a reflection of who you are. That said, if you don't have anything in common anymore, it's truly OK to fly the nest and move on. This just simply means you're evolving as an individual, which is what we all are striving for, right?

Image Source: Unsplash / W A T A R I
FriendshipRelationshipsAdvice
Around The Web

Love
Are You Self-Gaslighting? 5 Ways You Might Be Sabotaging Your Greatness, and How to Unlearn It
by Brittany Beringer-Tobing 4 days ago

Friendship
Friends Are Doing PowerPoint Nights to Present Hot Takes to Each Other, and It Looks So Fun
by Ashley Broadwater 5 days ago 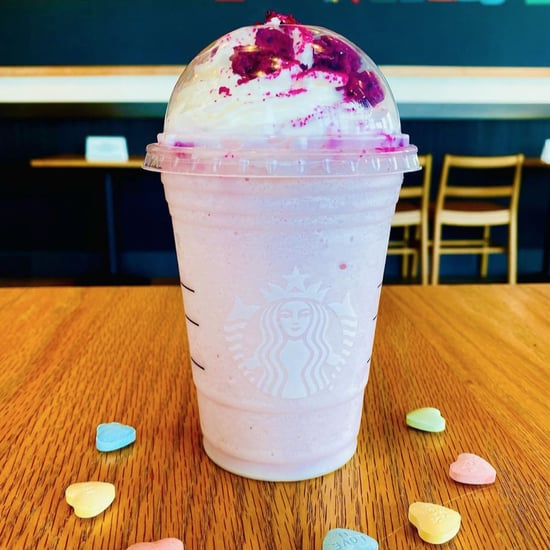 Relationships
Am I a Fetish or Just the Prettiest Girl in the Room? Why Attractive Black Women Trigger White People
by Kendall Tiarra 3 weeks ago