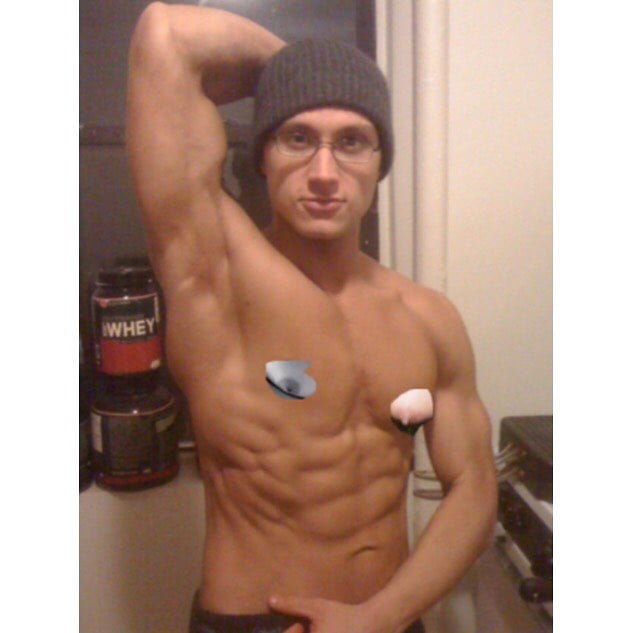 Matt McGorry is a self-proclaimed feminist and we love the way he shows it. The How to Get Away With Murder and Orange Is the New Black star is known for his brilliant commentary on social media about women's rights, but his latest photo takes the cake.

Shown above, McGorry posted an old photo of himself with photoshopped nipples belonging to Miley Cyrus and Chrissy Teigen over his own. Both the female stars posted topless photos of themselves that Instagram quickly took down due to its censorship policy. McGorry wants to shed light on the obvious double standards women have to face due to Instagram's rules. Here's what he had to say:

" Hi. This is a photo of me from my bodybuilding years, circa 2010. And these are the nipples of @mileycyrus and @chrissyteigen (I hope you don't mind me borrowing them!) from their Instagram posts that were removed due to the dangerousness of their visible female nips. Can't you tell by how perverse my photo has become without my asexual male nippies? Sarcasm. If you're new to the #FreeTheNipple movement (like I am!) let me tell you what I think I understand about it. The banning of women's nipples may sound normal or even inconsequential as you think, "well, women's nipples are more sexual than men's nipples". But that's not some scientific fact. It's because of how our society so heavily sexualizes women. And it should be up to the individual woman to decide if she wants to show them, just like men have the choice. Part of the stand of #FreeTheNipple is about the right of women to claim what their breasts and nipples mean to THEM, and not have that be defined by how men and much of society decides what their boobies mean. At this point, if you're still clinging to the notion of "well, that's just the way it's been," then you might reconsider thinking of yourself as a rational and progressive person. If you have breasts, you might think, "I'm not interested in showing my niplets on social media or in public," in which case you should feel free to keep 'em swaddled! But shouldn't you support the freedom of CHOICE of the INDIVIDUAL woman to do this even if YOU don't want to? Like, even if you'd never be interested in joining a protest, wouldn't you think it's important to have the CHOICE to be able to legally protest, if one so chooses? The answer is yes. You might be thinking to yourself, there are way more important issues out there than women being able to expose their bumpy buttons whenever men can. But it's not just about getting an even tan; it's one piece of the puzzle of creating deep change in the way our society objectifies women and creates these different standards for men and women (and other genders). At the heart of it, it's simply about gender equality and equal rights. - #FreeTheNipple and photoshop newbie."

Pretty brilliant, right? If you want see more feminist quipping from the star, scroll through his Twitter feed. The guy is up to date on the current state of society, and we think that's pretty hot. 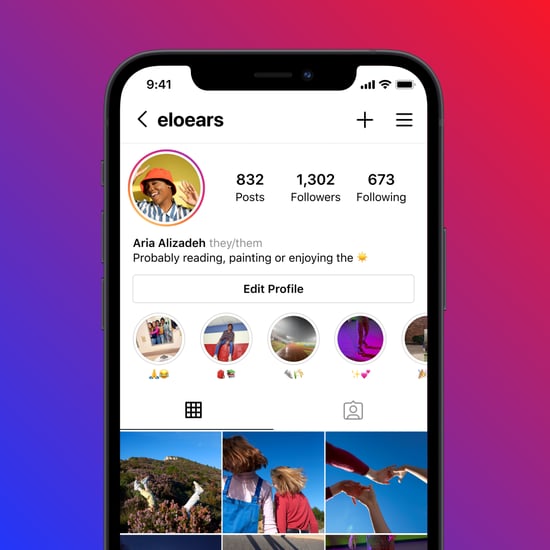 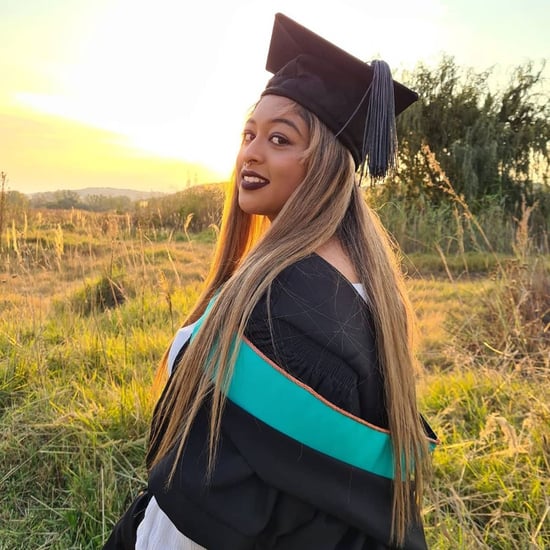 Instagram
"Coconut Girl" Is This Summer's Hottest Aesthetic, and It's Equally Nostalgic and Dreamy
by Lauren Harano 6 days ago