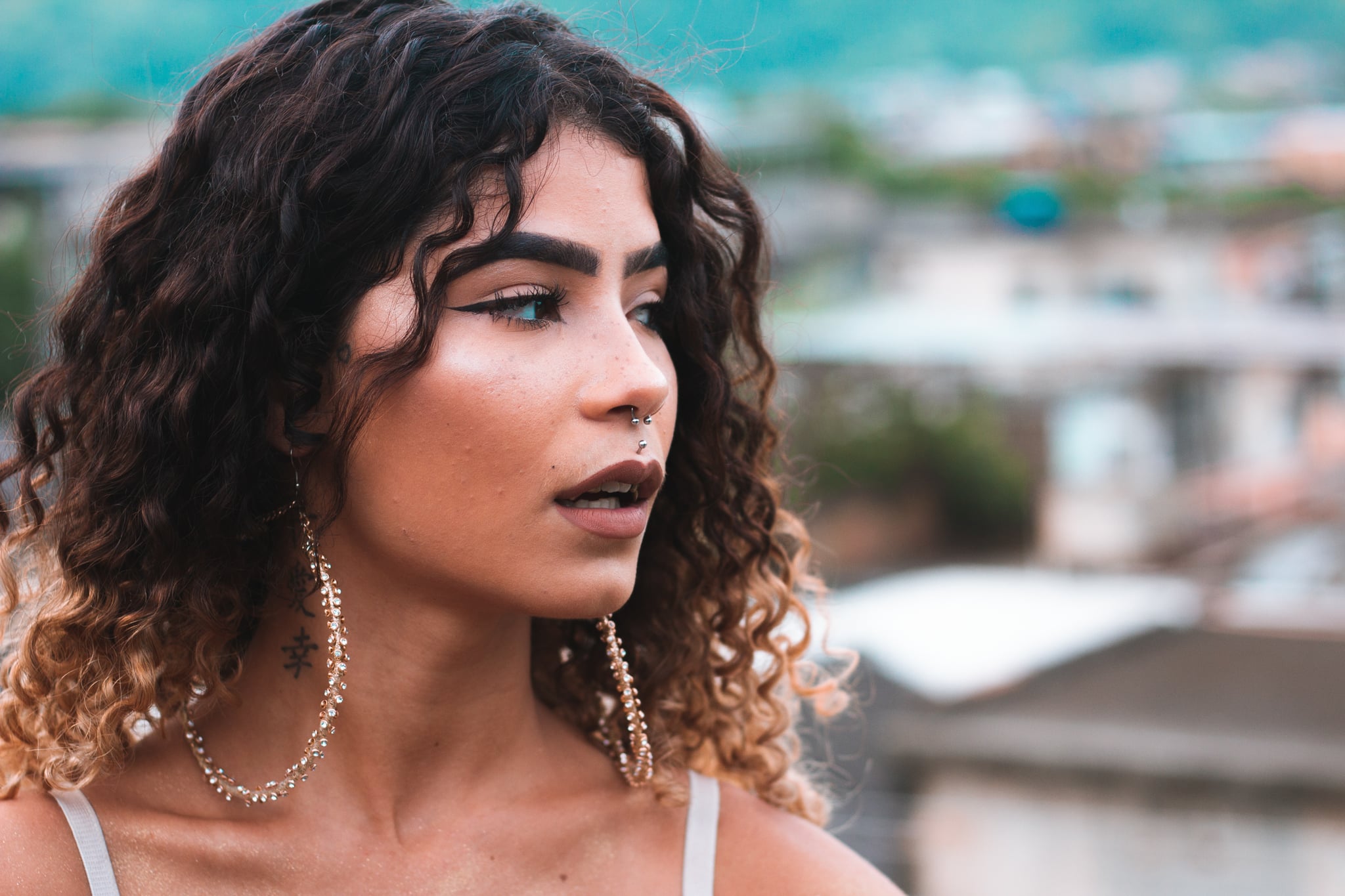 Everybody has a mental list of things they never leave their house without: wallet, keys, bag, glasses. In my case, there's something else that can make me go back to the apartment if I forget it: my earrings. Yes, I realize that for some this might sound overly dramatic or like a lie, but I do not leave my house without earrings on. Little did I know when I started traveling and meeting people from all around the world that in that tiny detail lies one of the aspects of our feminine performance and our identity as Latinas.

One of my first encounters with American culture was through television. Specifically, everything I knew about New York way before I set foot in this city I owe to my favorite show of all time, Friends. In one particular episode, Rachel's sister Amy (played by Christina Applegate) is asked to babysit Emma and ends up piercing her ears, which causes an outrage on Rachel's end, who screams, "You put holes in my baby's ears!" To which Amy replies, "At least now everyone will know she's a girl."

When I first saw that episode, I thought Rachel was overreacting and Amy was right. It was obvious to me. But it was through Friends that I learned Americans don't often pierce their babies' ears so early on like my mom did to me when I was a few months old, and also that they don't let their kids drink coffee. OK, that last one might just be a Colombian thing.

In Colombia, when you have a little girl, the checklist goes: birth certificate, home nursery, earrings. No joke. For years I've seen mothers pierce their babies' ears within just a few weeks of their birth, and earrings become a beautiful gift from family and friends. When I was a baby, my grandmother gave me my first pair of gold earrings, which I later gave to my goddaughter when she was born. For the holidays, my 1-year-old niece got a bigger pair.

When I moved to New York, however, I realized where Rachel's outrage came from. Recently, I was talking to a friend whose 4-year-old daughter, born and raised here, doesn't wear earrings. "It's her body, you know? I want her to pierce her ears if she wants to, I want her to be independent," my friend said about her daughter.

I realize now that this is a decision about our bodies that others have normalized taking in our behalf. But for Latinx, it is an action that looks simple, but carries a whole tradition and, more importantly, gives us a part of who we are and how we conduct ourselves from a very young age.

I have lost count of how many times I have returned to my apartment because I forgot to put on earrings, or even bought a pair at the nearest store just to avoid the feeling that I was missing a key part of myself. I have also lost count of how many pairs of earrings I own, and I love the part of my morning ritual when I choose the perfect pair that matches the rest of my outfit.

For us Latinas, earrings are part of who we are as women. They are an expression of femininity that we embrace from when we are little, and I do not exaggerate when I say that I feel naked without them.

Many times, people even identify us as Latinx by our earrings. One random day my boyfriend and I were watching TV and he turned to me to point out an actress on the screen. "She's a Latina," he said. How did he know? "Well, she clearly likes her earrings just like you do," he said. I have a whole master's degree in fashion studies and have done extensive research on the imagery of women in Latin America, and I could not argue with such a simple conclusion.

I know generalizations are not always positive, and every woman in the world has the right to express their individuality as they please — with earrings or without them. But it doesn't make it any less curious that for centuries Latinas have adorned their ears without a hint of concern, and made a lifestyle of it. It's all part of that beautiful world of fashion, where we use ourselves as a canvas for expression, to say the ideas we cannot speak of or, in this case, to reveal our roots. 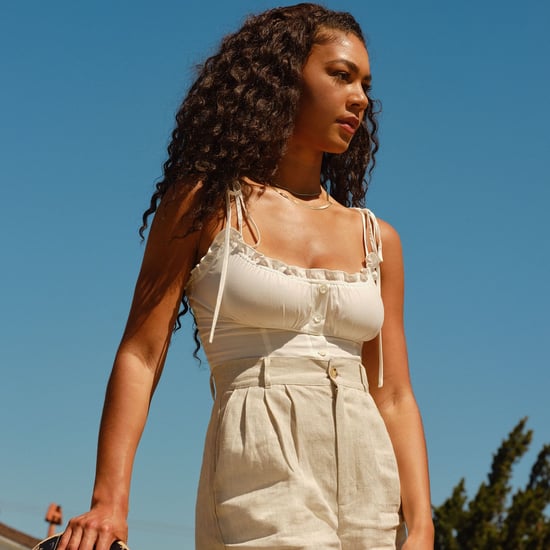 Fashion
I Can't Stop Shopping For Comfy Shorts, and These Are My 15 Favorites (With Pockets)
by Krista Jones 1 week ago

Culture
Finally! A Bilingual Streaming Service With Culturally Relevant Content For Hispanics and Latinx
by Maria G. Valdez 1 week ago

Personal Essay
I Can Barely Roll My Rs, but That Doesn't Make Me Any Less Latina
by Tavi Juarez 4/22