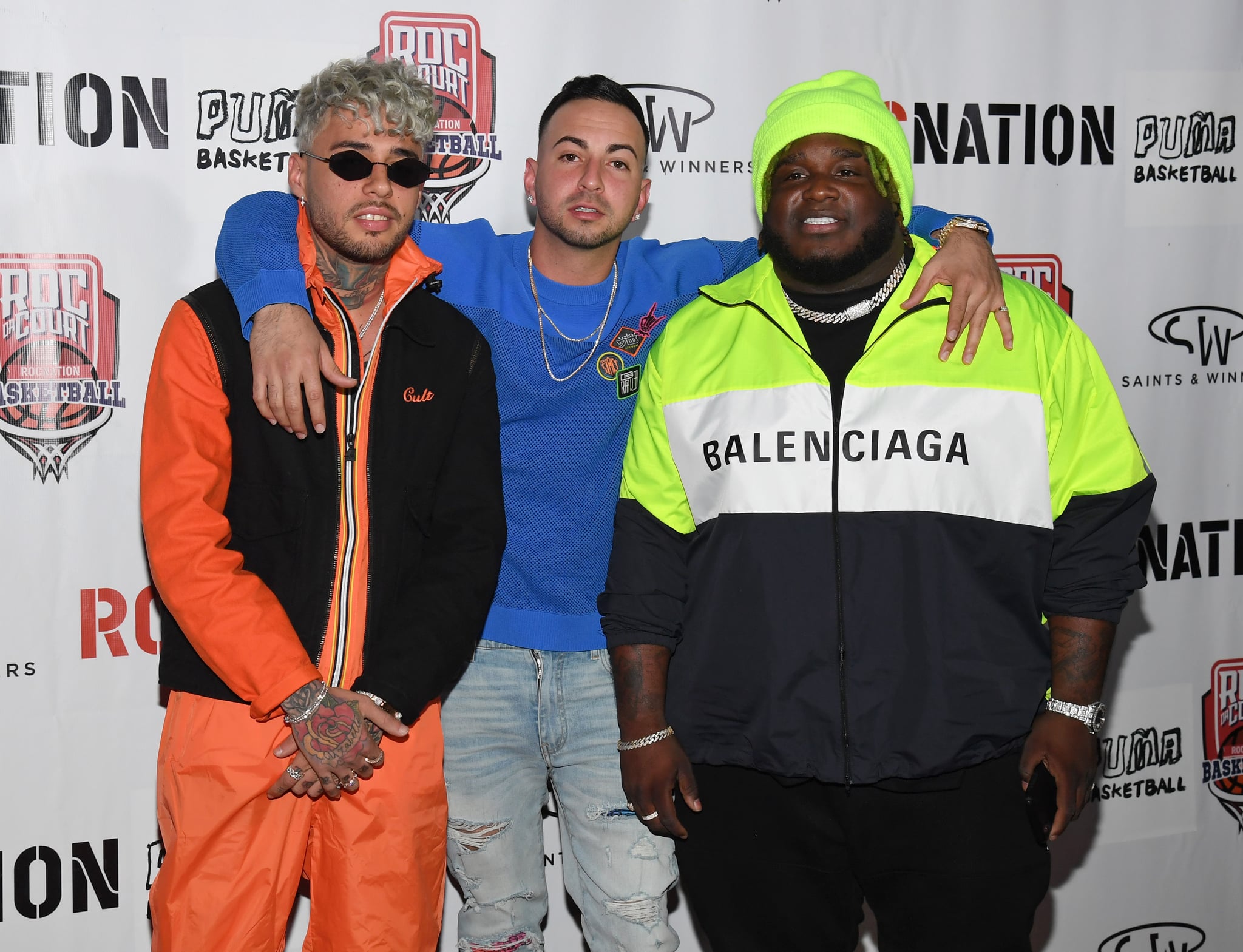 Given the success of Alejandro Sanz and Juanes's "La Gira Se Queda En Casa" live stream, more Latin artists are following suit. Both Sanz and Juanes had scheduled performances in Bogotá last weekend, but they had to be postponed due to the global COVID-19 outbreak. As a result, the two remained in their homes in Miami, where they joined forces for a special jam session and chat in order to bring live music straight to fans at home.

This idea resonated with many artists who have been forced to reschedule or cancel their concerts and tours, Sech, Dalex, and Justin Quiles being just a few of them. Sech was supposed to take his Sueños Tour to Los Angeles, New York, and Las Vegas with special guest Dalex, but instead, they'll separately serenade their fans at home via YouTube Live on Wednesday, March 18, at 7 p.m. ET and Thursday, March 19 at 7 p.m. ET, respectively.

"We're preparing everything for our YouTube live concert," Sech said on Instagram. "Stay tuned, we're keeping active, quarantine and music," he added, while also letting his fans know that he was going to spend his time finishing up his next album.

Meanwhile, Dalex encouraged his fans to follow him on YouTube and to enable notifications so everyone can tune in and have a great time as VIPs.

Quiles, whose YouTube Live is on Friday, March 20, at 5 p.m. ET, joked that he was going to take the opportunity to teach everyone how to wash their hands appropriately. He also added that he would croon to us with new and old songs. "All my Latinx, I'll be waiting for you on my YouTube channel." He ended his message by confirming he'd changed his time to 5 p.m. ET so his fans from Spain could join, too, and encouraged everyone to take care of themselves.

Leave it to the Latin artists to make the most out of these times, live streaming full acoustic concerts so our time at home feels a bit lighter and happier. I personally can't wait to join the live streams and dance it out in my living room. 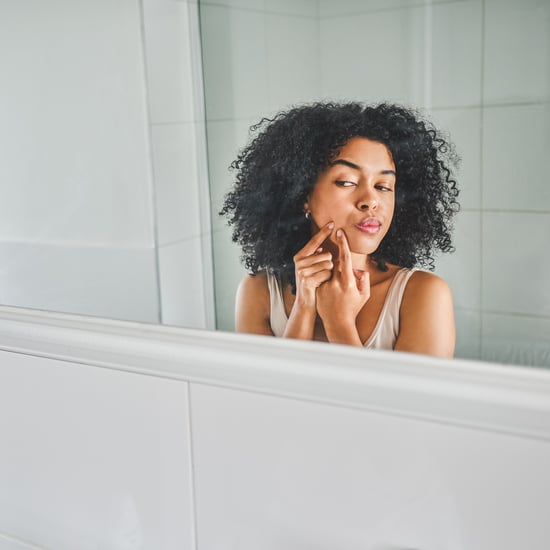