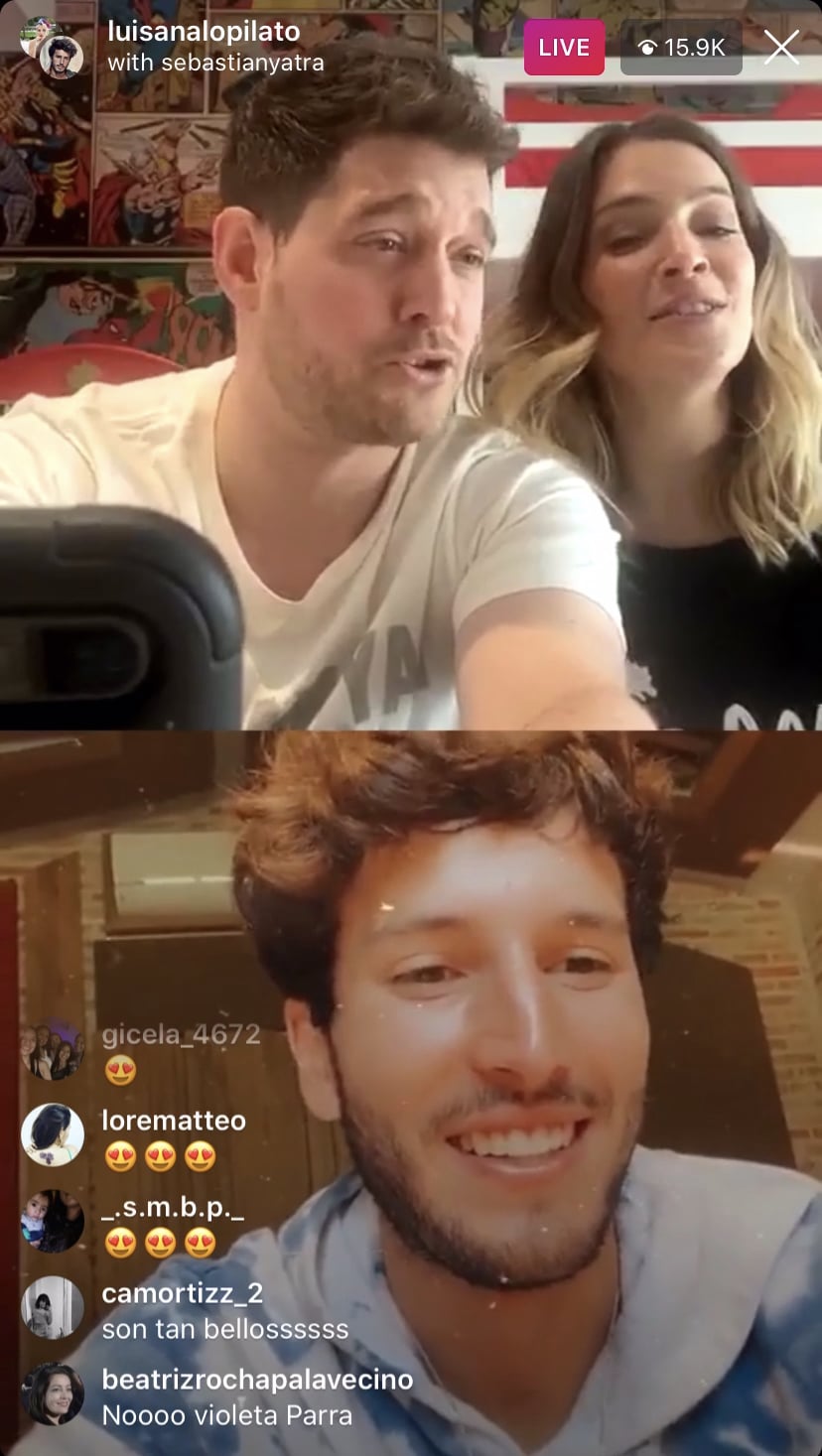 Some people know Luisana Lopilato as Michael Bublé's spouse, while some people didn't even know that was her name. But many of us remember Luisana Lopilato from her days as an actress and singer in the Cris Morena hit TV show Rebelde Way — the inspiration for Televisa's Rebelde — and Erreway, the band that came together as a result of the success of the musical series.

While Luisana has taken a step back from the spotlight to become a full-time mamá, today she gave us the gift we didn't know we needed. On an Instagram Live she hosted with Michael, she called our favorite self-distancing artist, Sebastián Yatra. It was pure chemistry between the three of them. Michael and Sebastián bonded over their acquired love for Argentina, which is where both Luisana and Sebastián's girlfriend, Tini, are from.

They had a YouTube karaoke session, with Michael and Sebastián singing Frank Sinatra's "L.O.V.E." so seamlessly, it seemed like they had somehow rehearsed it beforehand. Luisana even chimed in at the end, saying, "Aww, that was so beautiful!" while Sebastián acknowledged they definitely had "a connection."

Sebastián and Michael agreed they have to work together sometime, and we totally support that motion. Their voices blended perfectly, and it was clear that Sebastián can hold his own with vocally challenging songs. He expressed his admiration for Michael and even shared a fun fact: when he was 14, he auditioned for American Idol with Michael Bublé's "I Just Haven't Met You Yet."

Then, the guys tried to get Luisana to sing, but she was a little shy and self-conscious — she says singing in English is hard for her as Spanish is her first language. So instead, Sebastián asked Michael about his favorite songs in Spanish to see if they could convince Luisana to belt out a tune.

Not surprisingly, Andrea Bocelli's version of "Bésame Mucho" is one of his favorites, as well as Mercedes Sosa's "Gracias a la Vida," which he remembered he sang in Chile for an earthquake relief concert in 2010. Another surprising favorite is Julieta Venega's "Limón y Sal," and he also added that he loves anything from famous Argentine singer Maxi Trusso.

The Instagram Live was super casual, happy, and fun, and we low-key hope both Michael and Sebastián have their own home studios so they can start working on their next collaboration.

Music
Jordin Sparks Is Sending Love and Hope to Protesters With Inspiring New Song, "Unknown"
by Chanel Vargas 1 day ago 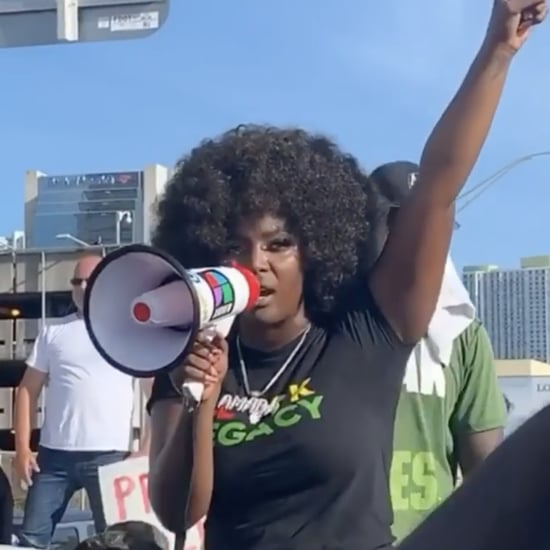 Instagram
Latinx Artists Who Have Shown Support For and Solidarity to Black Lives Matter
by Maria G. Valdez 1 day ago 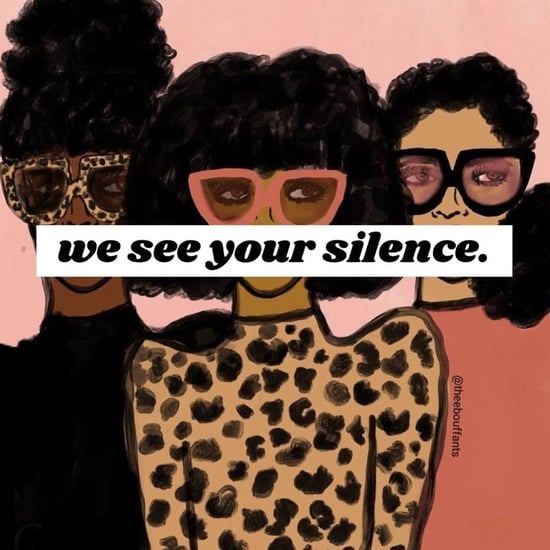 Music
Christine and the Queens: Pop Star Undefined
by Chris Roney 2 days ago 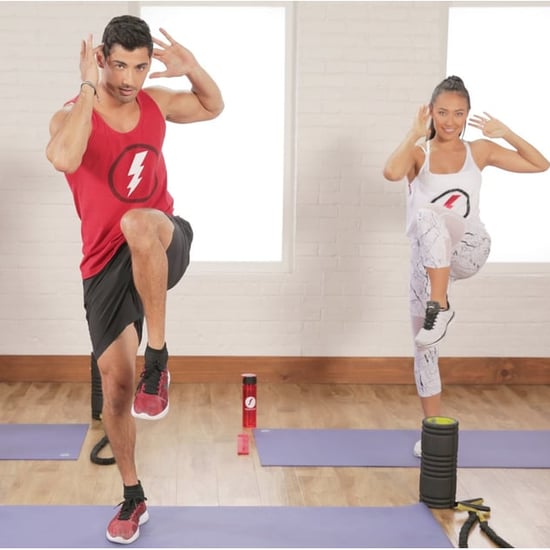 Home Workouts
Get Sweating With a Full Week of Our Intense Instagram Live Workouts!
by Maggie Ryan 4 days ago