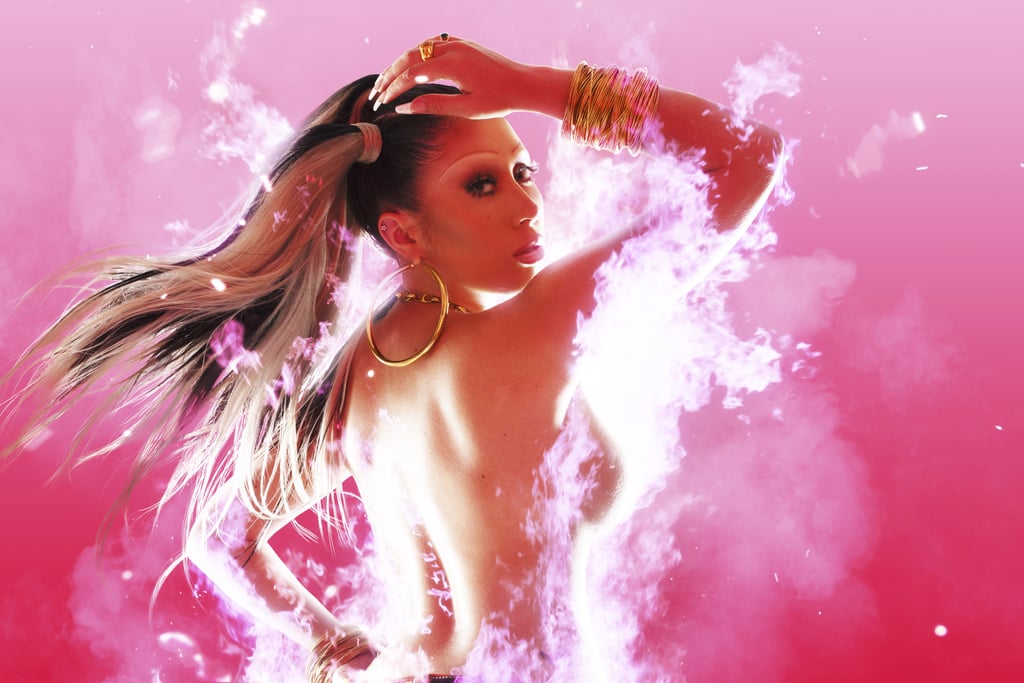 Uchis grew up in Virginia and has roots in Pereira, Colombia. Influenced by pop, R&B, oldies, and soul, and often going from Spanish to English within the same song, her music is the perfect reflection of this cultural mix — no doubt a contributing factor to her crossover success.

She got her big break on stage and built a steady fan base as the opening act for Lana Del Rey's LA to the Moon tour, and after headlining Coachella. Her diehard fans call themselves "The Kuchi Gang," a tribe of mostly young women who fawn over her wild style and empowering energy.

While Uchis has consistently released hits since 2014, it's her viral hit "Telepatía" and its TikTok success that has taken her fame to the next level. Read ahead to get to know this one-of-a-kind star.

Katy Perry
Teenage Dream: Katy Perry Reveals the Advice She'd Give to Her "Boy Crazy" Younger Self
by Karenna Meredith 2 days ago

Music
Tell Me Más: Paloma Mami on Pastelera, Jordan 11s, and the Songs That Get Her Hyped
by Irene San Segundo 3 days ago

Spotify
Pump Up the Volume! This Graduation Playlist Is Filled With Feel-Good, Finally Done Jams
by Haley Lyndes 3 days ago