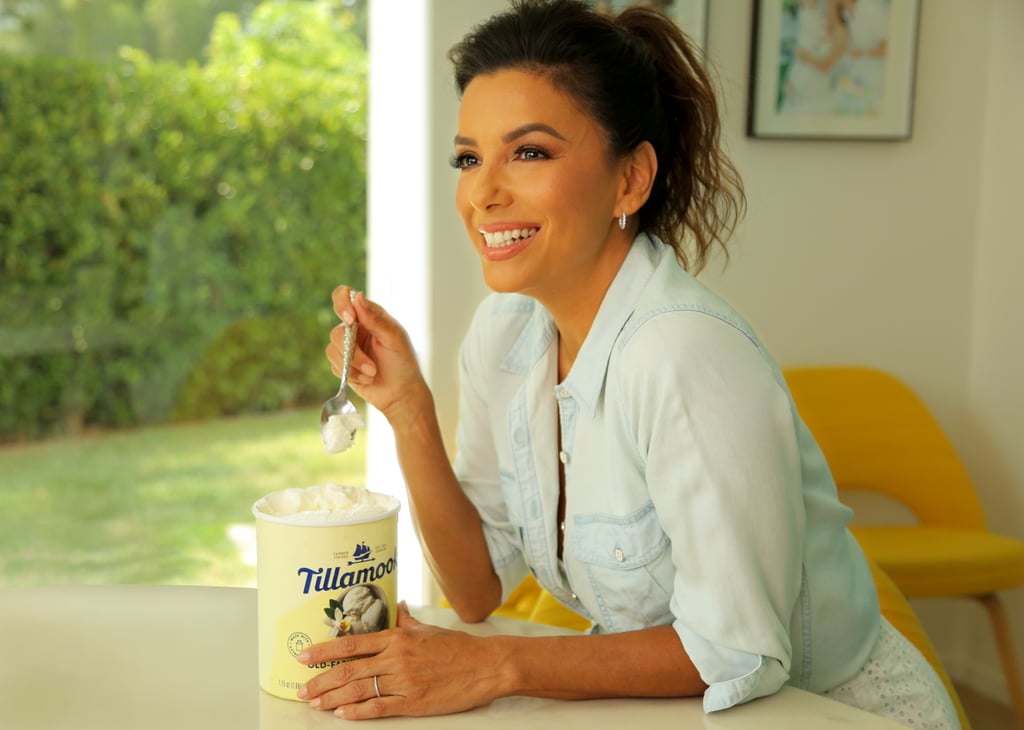 The US farm economy is in a crisis, but that's no surprise to Eva Longoria. According to federal data, an estimated 580 farmers filed for chapter 12 bankruptcy protection in the 12-month period that ended on June 30, making US farm debt balloon to near-critical mass at more than $425 billion. And that comes after "a yearslong slump in the agricultural economy," per The Wall Street Journal. "I met Dolores Huerta at a very early age," Longoria said, "and got involved with farmworker rights."

Spanning two decades, that involvement has included co-executive producing the 2014 documentary Food Chains about the harsh realities that migrant farmworkers face to this day. More recently, the Department of Homeland Security deemed farmworkers "essential" and "critical to the food supply chain" in March. Despite initial fears that deportation would ensue for the largely undocumented class of migrant workers, they are now relieved of stay-at-home orders. (Which begs the question, why are the "essential" not essential enough to earn green cards?)

Now, Longoria is teaming up with Tillamook County Creamery Association ("They're a co-op," she said, "which means they're farmer-owned and farmer-led") and the not-for-profit American Farmland Trust to donate 10 percent of its sales — up to $1.6 million — to bail out endangered farms and farmland. Here, Longoria explains why "All For Farmers" grants are so vital right now.

Opinion
Dear Latinx Celebrities: You Don't Need to Be Anti-Black to Be Pro-Latinx
by Kennedy Hill 11/21/20