Nowadays, when most people think about Latin music, their minds immediately go to reggaetón. However, the beauty of Latin music is that it navigates all genres so beautifully and with so much quality. Through the years, we've had artists like Soda Stereo, La Ley, Aterciopelados, Molotov, Kinky, Zoe, and many more who have elevated the Latin rock 'n' roll and alternative scenes.

Most recently, Colombian singer and two-time Latin Grammy nominee Esteman is carrying the torch and continuing to surprise with his signature trendsetting musical style and heartfelt lyrics. To prove my point, he just released his new single, "Hasta Que Tú Me Quieras," a shimmering song that showcases his delicate voice and his inspiring ability to connect with his listeners by being open, honest, and vulnerable.

"When I wrote this song with Claudia Brant, I was feeling a lot of inspiration from '70s ballads, José José and Juan Gabriel's music, and even artists in English like The Carpenters or Stevie Wonder," Esteman told POPSUGAR. "Their songs are timeless, and you still sing them today." He added that the nostalgia evoked from those artists shaped the sound of his new soon-to-be hit. "This song has a duality of feelings, of emotions. That nostalgia that, at the same time, can bring happiness." 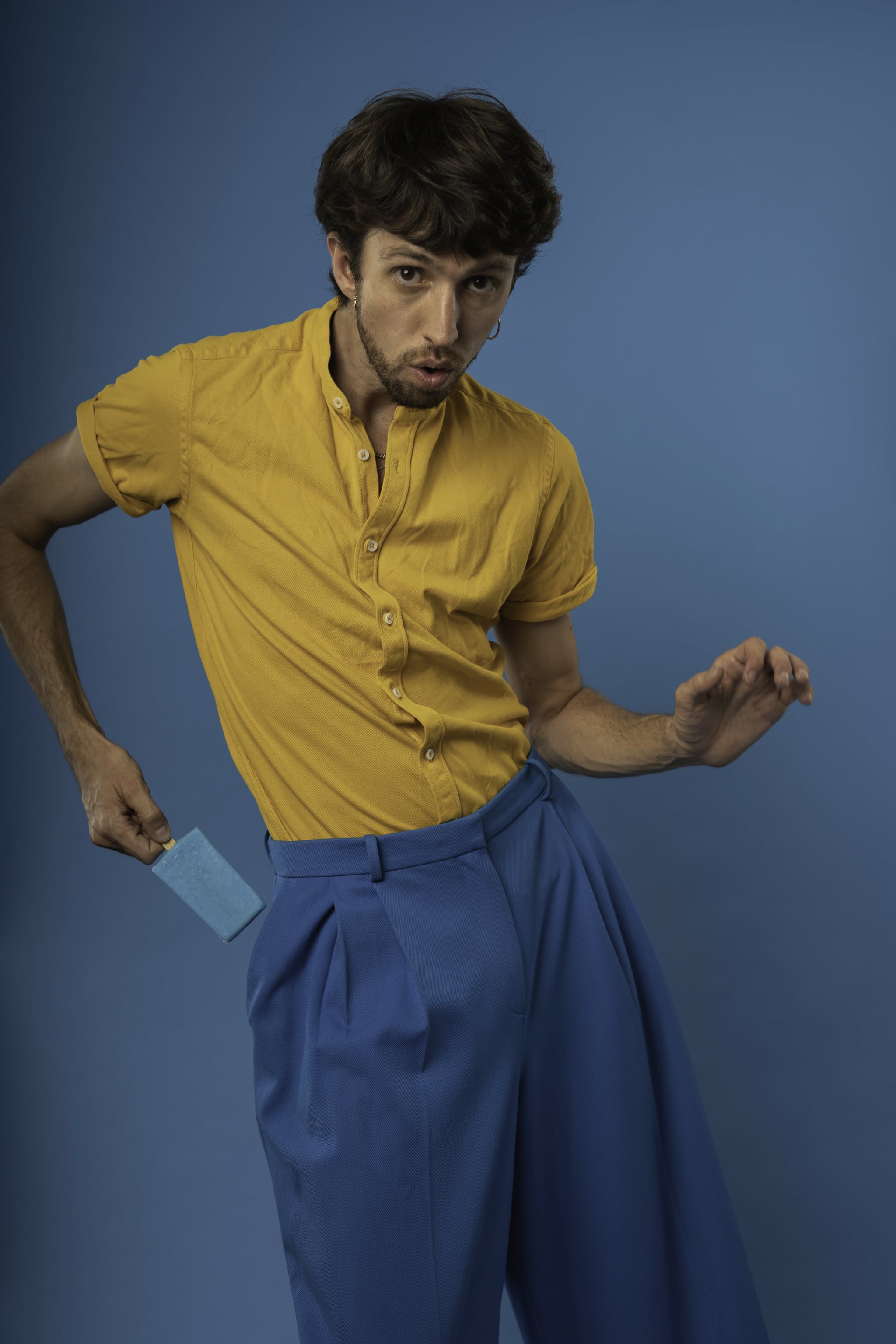 "Hasta Que Tú Me Quieras" is the first single to be released from Esteman's highly anticipated upcoming fourth studio album, which will be released this year. Along with the single, the accompanying music video brings to life the heartfelt yearning conveyed through the lyrics and melody, with romantic imagery of classic fair rides.

"At the end of the day, this is a letter to ask for forgiveness that comes not only as a song, but also as an audiovisual performance, which is key to me," Esteman said. "I wanted to incorporate the performance and acting aspects in the video, so I could include that when I play it live."

Esteman added that he hopes people feel something new when they listen to the song and watch the video. He said it's a magical song that can apply to many people and circumstances, and he wants people to make the song theirs. He hopes people connect to it and let out whatever emotions the song makes them feel. If they feel like dancing, they should dance to it; if they feel like crying, they should do it, too.

"I think the song has precisely that duality of feelings, and I hope that people enjoy it, feel it, and make it theirs in whatever way feels natural to them."

Music
Christine and the Queens: Pop Star Undefined
by Chris Roney 1 day ago

Music
Sheesh, This Dance to Lady Gaga and Ariana Grande's "Rain on Me" Is Lightning-Quick
by Brea Cubit 5 days ago

by Murphy Moroney 38 minutes ago