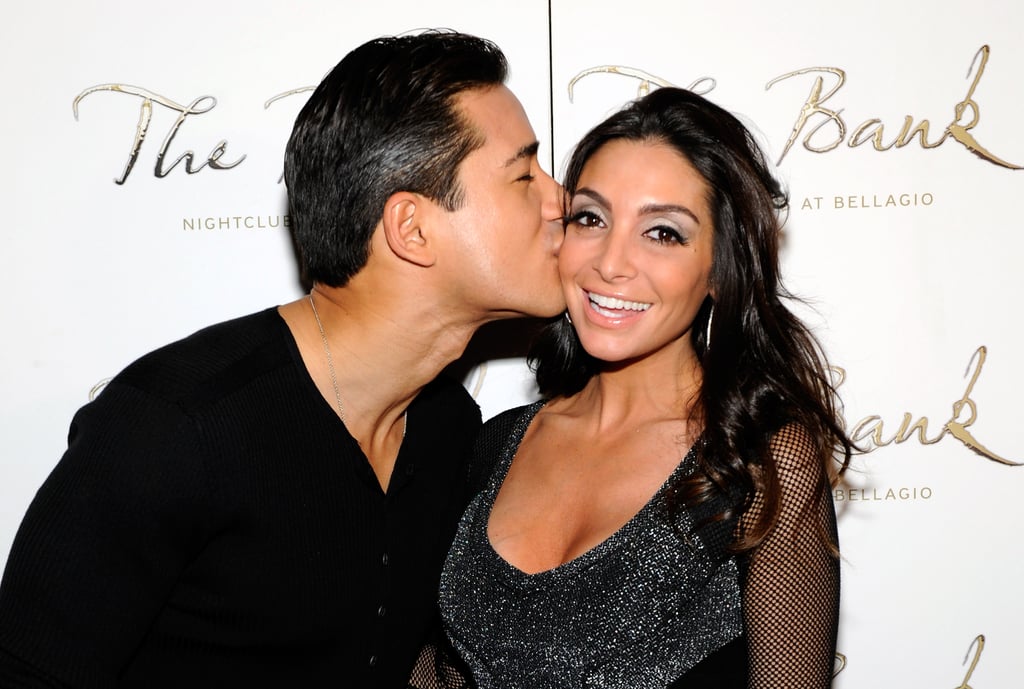 Mario Lopez tied the knot with actress Courtney Mazza in December 2012, and the pair have been going strong ever since. The couple have two beautiful kids together, 6-year-old daughter Gia and 3-year-old son Dominic, and the story of how their romance came to be is just as precious.

Courtney first caught Mario's eye when they starred together in the Broadway revival of A Chorus Line back in 2008. "She's beautiful, but aside from that, she's extremely talented," Mario previously told Extra. "Then she ignored me, so that made me even more attracted to her!" Mario was "very persistent," and after about a month, Courtney finally gave in, she met Mario for a drink, and the rest is history. "He was very charming," Courtney gushed. In honor of their romance, take a look at their cutest moments together.