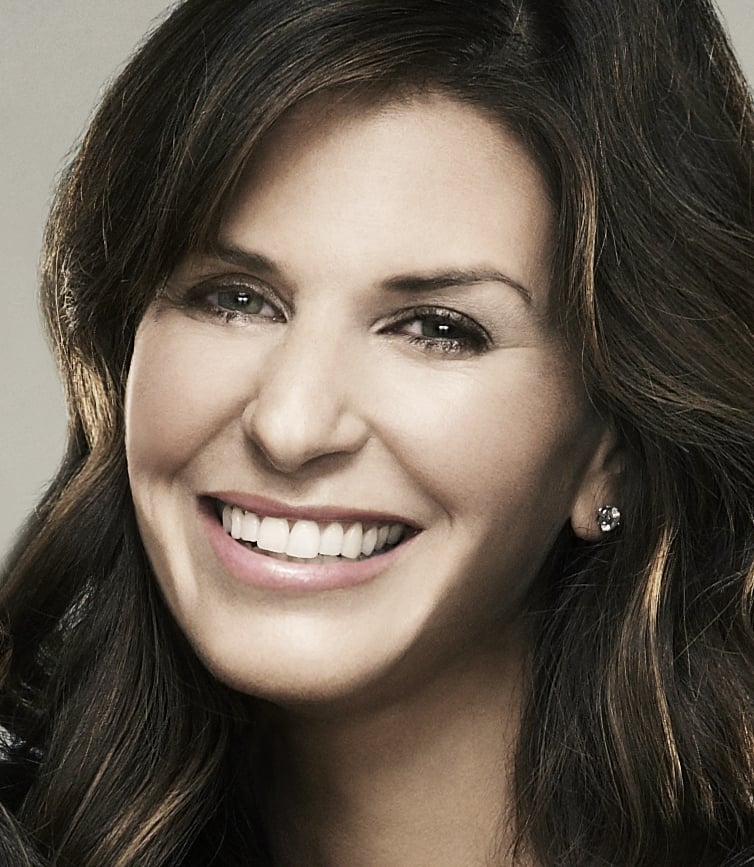 Anyone who painted their nails in the '90s remembers Hard Candy nail polish. If thinking about that array of shades and those matching jelly rings makes you feel nostalgic, then you can thank Latina businesswoman Jeanne Chavez, who cofounded the brand with Dineh Mohajer.

She's now the president and cofounder of multimillion0dollar beauty brand Smith & Cult, which is designed to appeal to the Hard Candy girl all grown up. We spoke to Chavez about her decades-long career and what it's like to be an inspiring Latina who's created not one, but two successful businesses.

Related:
10 Latina-Owned Beauty Brands You Want to Get Your Hands On ASAP

POPSUGAR: Can you start by telling us a little bit about your personal background? Where is your family from?

Jeanne Chavez: I'm from the Bay Area in Northern California. My mom is Italian and Portuguese, and my dad is Spanish and Mexican. I grew up in a huge multicultural family with probably 80 percent females. It's probably what made me fall in love with the beauty business in the first place. I just grew up in this environment with a lot of women who all had different ideas of what beauty looks are all about.

PS: How did you get started in the business?

JC: I got started because I was just obsessed. Even when I went off to college, I was that girl who did everyone's hair and makeup. I was always giving advice, and people would come to me for advice. After college, I went to beauty school. I ended up being the oldest girl in beauty school because I was with all these cute little 16-year-olds. I didn't know another way, so I got my esthetician's license because it gave me the chance to go out and talk the talk.

PS: What was your first job after beauty school?

JC: I took a job as the lead esthetician-in-training at the Orlane Institute in San Francisco. It was kind of a big job for someone who had just come out of beauty school in the late '80s. After doing that for a while, I quickly realized that LA was the place to be if I really wanted to have a lot of variety and experience in the cosmetic industry.

I got a job with La Prairie and moved to LA, and it was fantastic. La Prairie was a small company at the time, and I was there to see the expansion of the brand. It was probably one of the best learning experiences of my life. I started going to makeup school while I was still working with La Prairie, which was eye-opening! I needed to learn everything about how to be an authority in the industry. 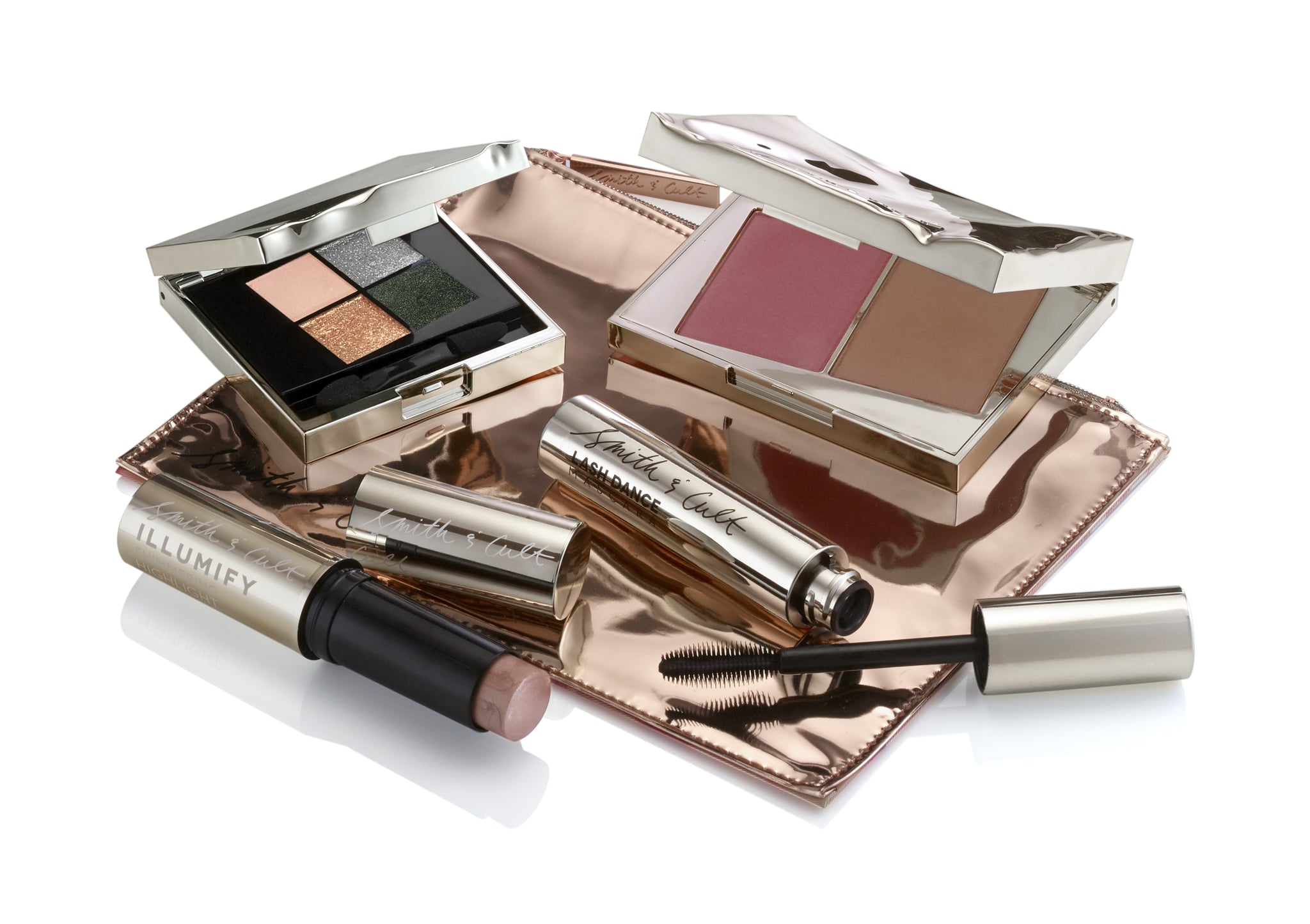 JC: I think the end goal was always to own my own business, but the timing is everything. I got engaged and was traveling to New York quite a bit. My husband wanted me to find something I could do from home so I could stop traveling so much.

It was 1994 and so much was happening in the beauty industry. Philosophy was just starting, Bobbi Brown was also coming up, and there was an opening for indie brands. A buyer at Nordstrom told me there was a girl named Dineh Mohajer hand-making nail polish out of her apartment and that I should talk to her about the whole process. We hit it off the minute we shook hands, so we decided to start working together, and that became Hard Candy. I called everyone I knew in the industry and we launched quickly. In three months, it all came together and we were in major stores.

JC: Or which matching jelly ring they were wearing! Again, it was just a magical time where we weren't inhibited by lack of funding. The buyers loved the story and they loved the product. I mean, I think at the end of the day it was the product more than the story that brought us into those stores. Those were fun times!

PS: Did you sell the brand? What happened to it?

JC: We actually only had the brand for three years and expanded into every category. We had nails first, then lips, eyes, face, and fragrance; in total we had about 150 products. We ended up with all these big companies wanting to acquire Hard Candy. It was a really exciting time for us because while most companies have a whole portfolio and business plan, we had nothing. We were acquired in year three by LVMH, stayed on for two years, and went on to have a noncompete for a couple of years. So that was really the life cycle of Hard Candy.

PS: Now the two of you partnered up again and came up with Smith & Cult. Do you see it as a continuation of Hard Candy, like the girl who was using Hard Candy before is now using Smith and Cult, or do you see it as like a totally different brand?

JC: It's exactly what you said. It was unfinished business because as much as we loved building Hard Candy, three years is nothing, so we came up with Smith & Cult. It's really about the girl who's grown up with that Hard Candy memory and continued to have that edgy lifestyle. We really wanted to give a brand to that girl who's still searching for something that's unique and different. She doesn't necessarily have to be 100 percent loyal to us, but she really wants those one or two pieces that are really cool. Smith & Cult is definitely more luxe because of the packaging. It just looks more elegant, and that's intentional because we wanted elevated luxury with an edge. 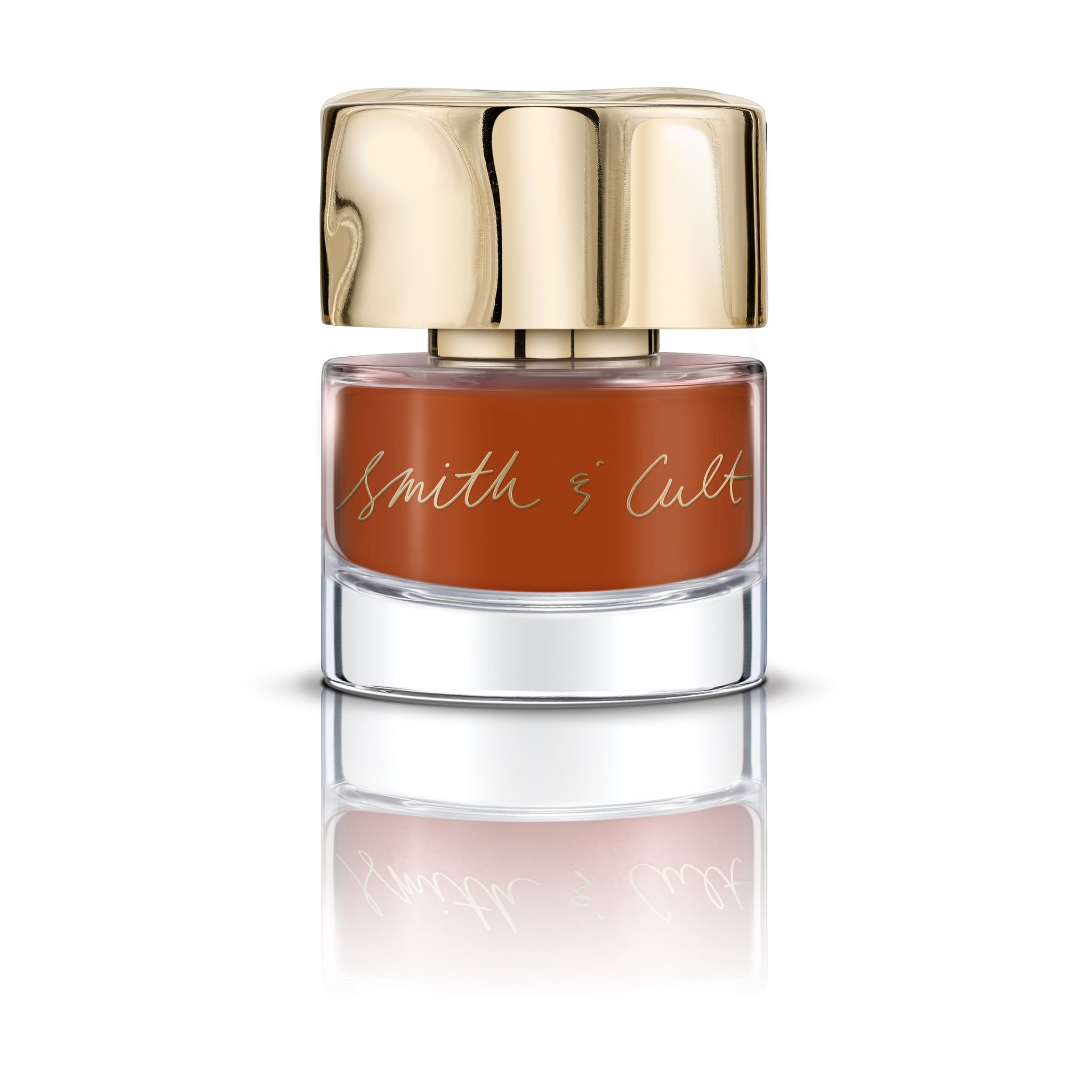 PS: You've talked a lot about the importance of having freedom in creating a brand. Is that a suggestion you give to people who are coming up with their own brands? Enjoy it while you can run it on your own with no strings attached?

JC: I think that's the beauty of innovation, right? Your freedom comes from doing it with your best friend, your mother, whoever. It all comes from your heart first, and then you have to start thinking like a businessperson. And that's when I think you have to hold onto what your heart tells you.

I know a lot of people who come to me for advice are always telling me, "Well, this person wants to help me" or "This person wants to invest," and my advice is always: do it on your own first. Make all of your mistakes first before anyone is telling you that you should've done it another way. When you're sitting in a room full of people, and you're all discussing what you should've done, it defeats the whole purpose of your creativity and your ambition. I think there's an upside to staying independent for as long as you possibly can. That would be my goal.

PS: You mentioned building a brand with your mom, your best friend, or your partner. You've had this really amazing partnership. What is the number one most important thing about finding a partner?

JC: I think the most important thing is to respect your qualities. Be really upfront about the quality that you're going to bring. My partner Dineh is highly creative and unconventional. We respect each other's lifestyles, and it feels like a gift because I have a partner that's really creative. If she chooses to work in the afternoon instead of the morning, what's the big deal? I think she's the same with me. We always talk about the different qualities we bring to the table that make it work. Being really honest about what you want to do in the business is important. 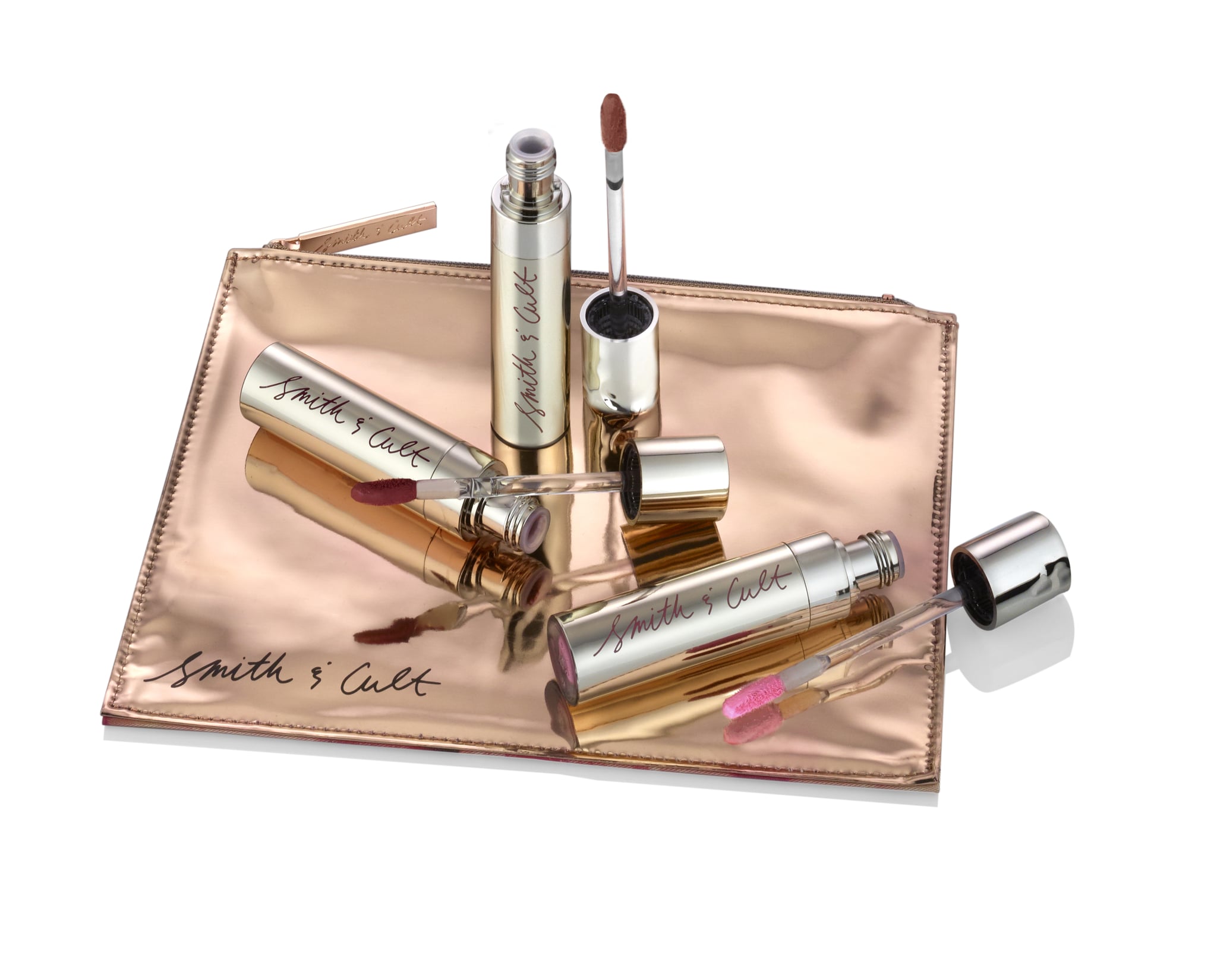 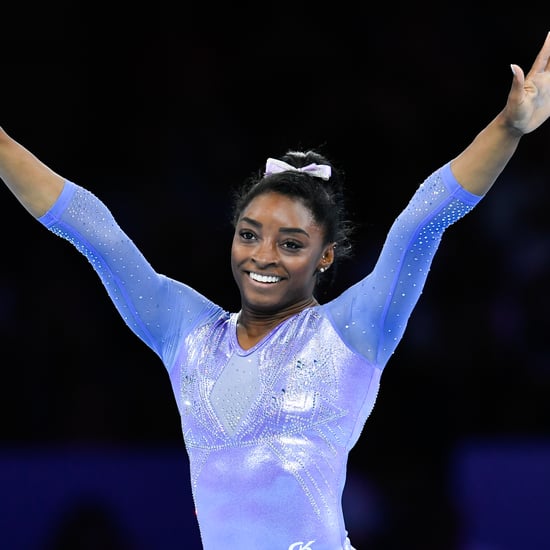