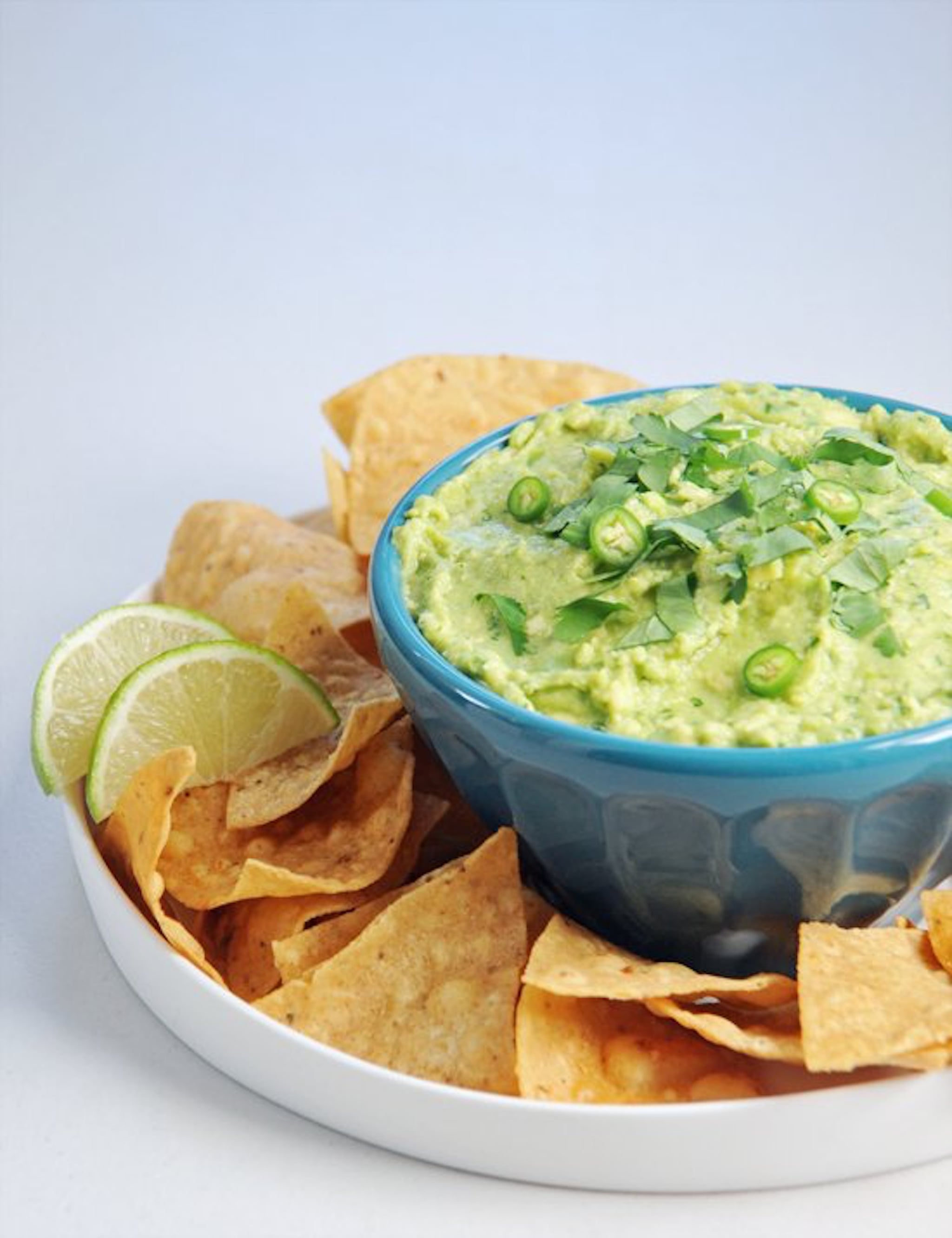 In today's world, there are few things that we can agree are sacred. Guacamole is one of them. One of life's wonderful gifts that happens to be totally indulgent yet somehow healthy (it's just fruit, leave me alone), guacamole is a traditional Mexican dish, first created by the Aztecs. It's ubiquitous now, found as often in homes as a snack as it as a side in Mexican restaurants. Its popularity has led to the usual culinary tinkering, and sometimes that's great. But other times, it goes way too far.

Nouveau Mexican restaurants (read: not your corner taqueria) have felt the need to chic-ify guacamole and mess with an already immaculate recipe. Amateur home chefs think their familiarity with the dip qualifies them to decide what really goes in guacamole — and we're not talking about avocados. The fallout can be (and has been) huge. The world all but ground to a halt when The New York Times published a controversial recipe for guacamole with green peas in 2015. Two years later, the message is clear. 1) People take guacamole very seriously and 2) We should take other stuff as seriously as we take guacamole.

But you came here wondering how I was going to tell you how to live your life, so let's get back to that. First off, I'm not saying you can't tinker with guacamole. There are certain ingredients that enhance an already good thing. There are things that other people add to guacamole all the time that I don't personally like (begone, onions). You're an adult who is allowed to make your guacamole how you want to make it, and that's your call — but if you're adding any of these below, I'm just saying: you're doing it wrong. Like what you like, but when it comes to guacamole, there is a right and wrong way of doing things, and I'm just trying to save you from embarrassment and the loss of eating something that can be perfect. Worse, my Grandma Pat, one of the world's best Mexican chefs, would laugh you out of your kitchen.

Here's a list of what not to add — unless, you know, you want your party guests talking about your guac behind your back. And if you can't resist any of these? Maybe just don't call it "guacamole."

When I was in college, my boyfriend at the time repeatedly tried to tell me that not only should mayonnaise be in guacamole, but that you're supposed to make it with mayonnaise. I've mostly blocked out this memory due to its traumatizing nature, but I recall there being some sort of argument for enhancing the texture. Make no mistake: if your avocados are ripe, the texture of your guacamole will be perfect.

The aforementioned "peacamole" recipe from The New York Times incited a firestorm of disgust and commentary that was perhaps unwarranted. Peas don't even really affect the taste that much, they followed up in their own defense. So then: why are we adding peas, anyway?! Haven't you ever heard the phrase, "If it ain't broke, don't add f*cking peas to it"?

An extension of number one and another texturizer, only this adds a sour taste. What are you doing here?!

Perhaps the hipster-iest ingredient to add to guacamole, pomegranate seeds became so trendy that they ended up studding guacamole in certain restaurants. I am all for creativity, but no, not those, not here. Not this.

Friend: save the cheese for the nachos. It does not need to be in your guac.

For the record, I make my guacamole the way my grandma did: with just avocados, tomatoes, a little jalapeño, fresh garlic, cilantro (a controversial ingredient itself), lime juice, pepper, and more salt than you think is possibly necessary. It hasn't let anyone down yet.

Nostalgia
We Uncovered Disneyland's Chimichanga Recipe, So Who's Ready For Breakfast?
by Lauren Harano 1 day ago

Food News
Everything You Need to Know About Tovala, the Accessible Meal Delivery Kit
by Kaley Rohlinger 1 day ago

Food Reviews
I Tried Starbucks's Secret Berry Caramel Frap, and It's Now My "Treat Yourself" Drink For the Summer
by Simrin Purhar 5 days ago