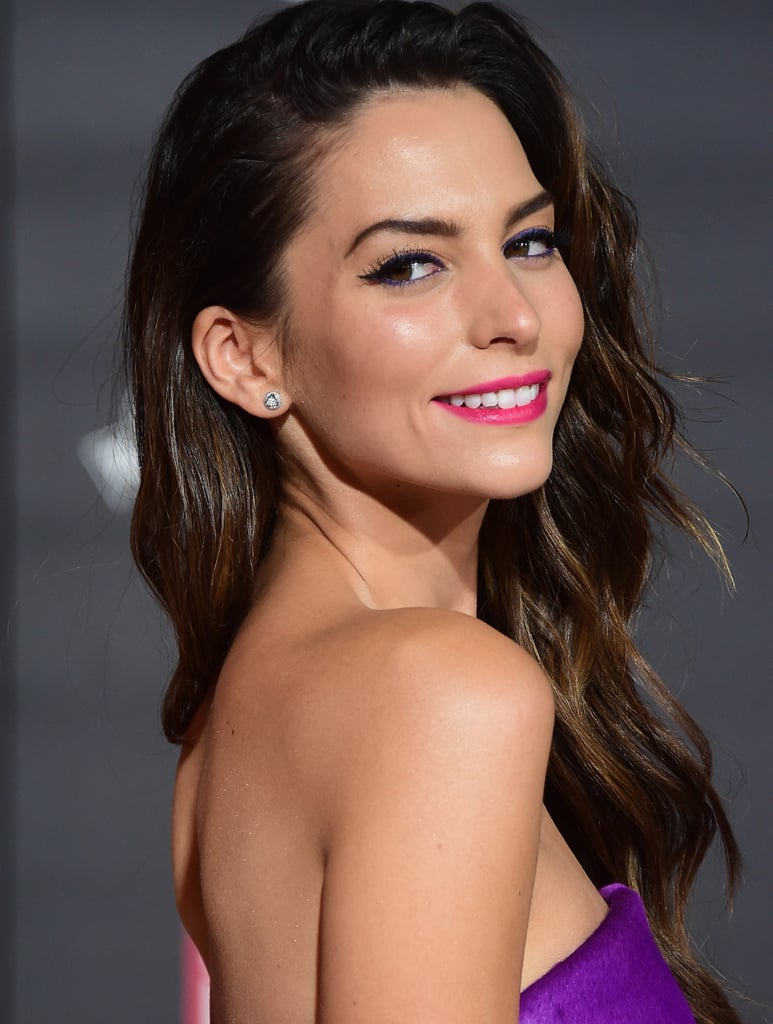 If You Didn't Already Love Genesis Rodriguez, You Will After Reading This

If you're a fan of telenovelas (or your mom is) you've known Genesis Rodriguez for quite a while. The Venezuelan-Cuban actress, daughter of singer José Luis Rodriguez known as El Puma, was a Telemundo star long before she started appearing on American movies just a couple of years ago. With roles in films like What to Expect When You're Expecting, Hours, and Oscar winner Big Hero 6, Genesis is hitting milestone after milestone in her career. Her latest project is nothing short of impressive and belongs right on that list of big movie roles: Genesis is the new face of L'Oréal Paris's Superior Preference hair color line for the Latin market.

We caught up with the actress, who has been vocal about wanting to break Latin stereotypes and land the roles that get actresses award nominations, and she told us what having this beauty contract means to her: "I'm a big believer in 'nice is the new black.' I want girls to feel that they can count on me, as I share my truth, my inspiration, and my motivation. My mission is for girls to feel beautiful, strong, independent, and unstoppable. Thanks to this incredible brand, my mission just got a whole lot easier and a whole lot bigger." Keep scrolling to learn more about Genesis, from her beauty advice to her favorite childhood memory with El Puma to her three-step (yes, three-step!) mascara routine.

TV
How Meryl Streep Taught For All Mankind's Coral Peña to Be a Better Actor, Without Even Noticing
by Irene San Segundo 1 week ago