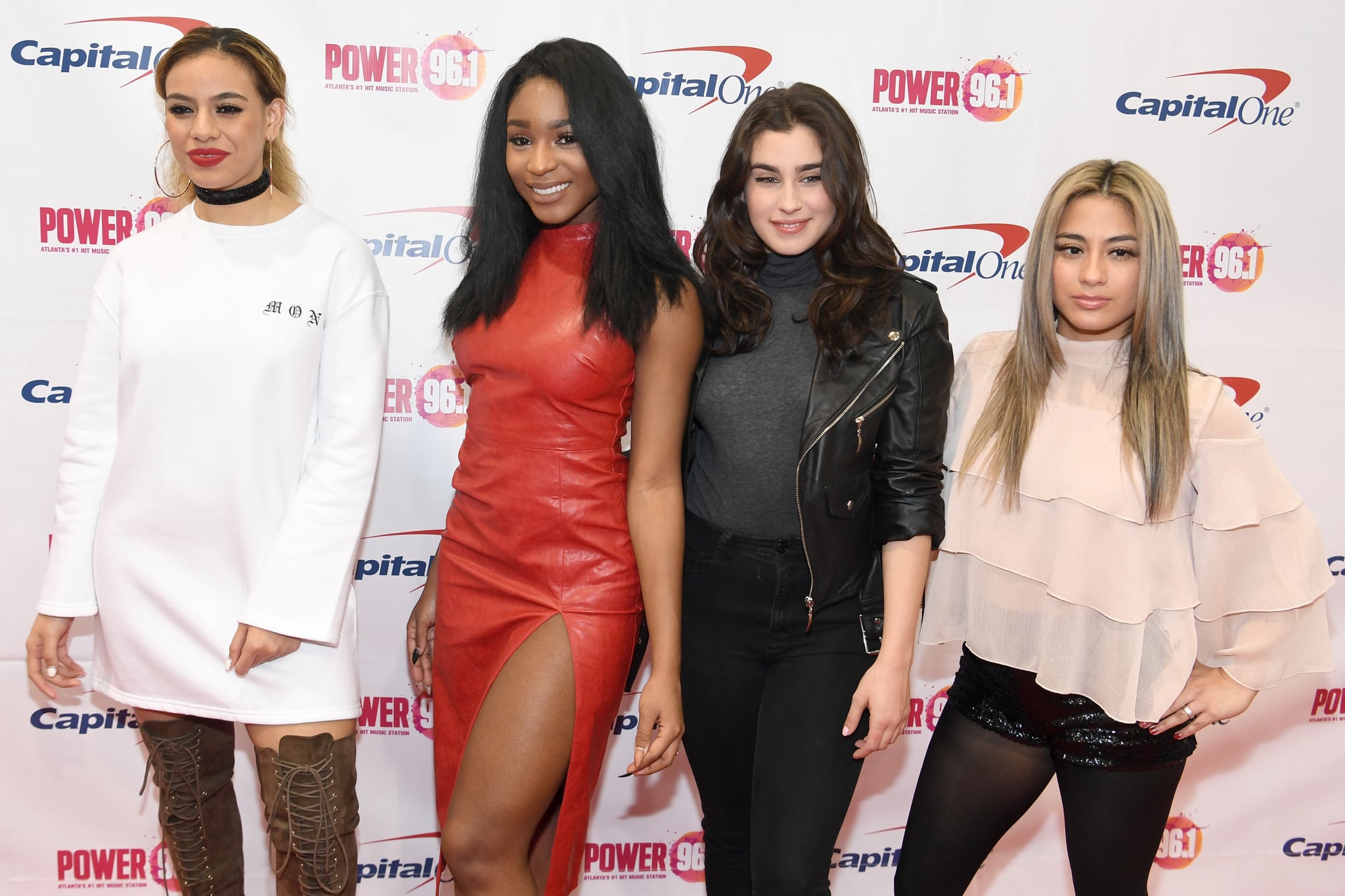 Harmonizers, take a deep breath and get ready for the best 2017, because Fifth Harmony has confirmed there will be a third album without Camila Cabello.

Though the group had already been hinting at brand-new material and had reinforced their fans they were committed to staying together as a quartet after Camila announced her departure from the group in mid December, Billboard is now reporting that new music from Aly, Normani, Dinah, and Lauren will be here before the end of the year.

According to sources cited by Billboard, the four remaining members of 5H renegotiated their original contract with their record label, which now allows them to have more control over their sound. And you know what that means? Even more amazing hits for us to have on repeat! Get excited by listening to a preview of what the group sounds sans Camila on "That's My Girl."