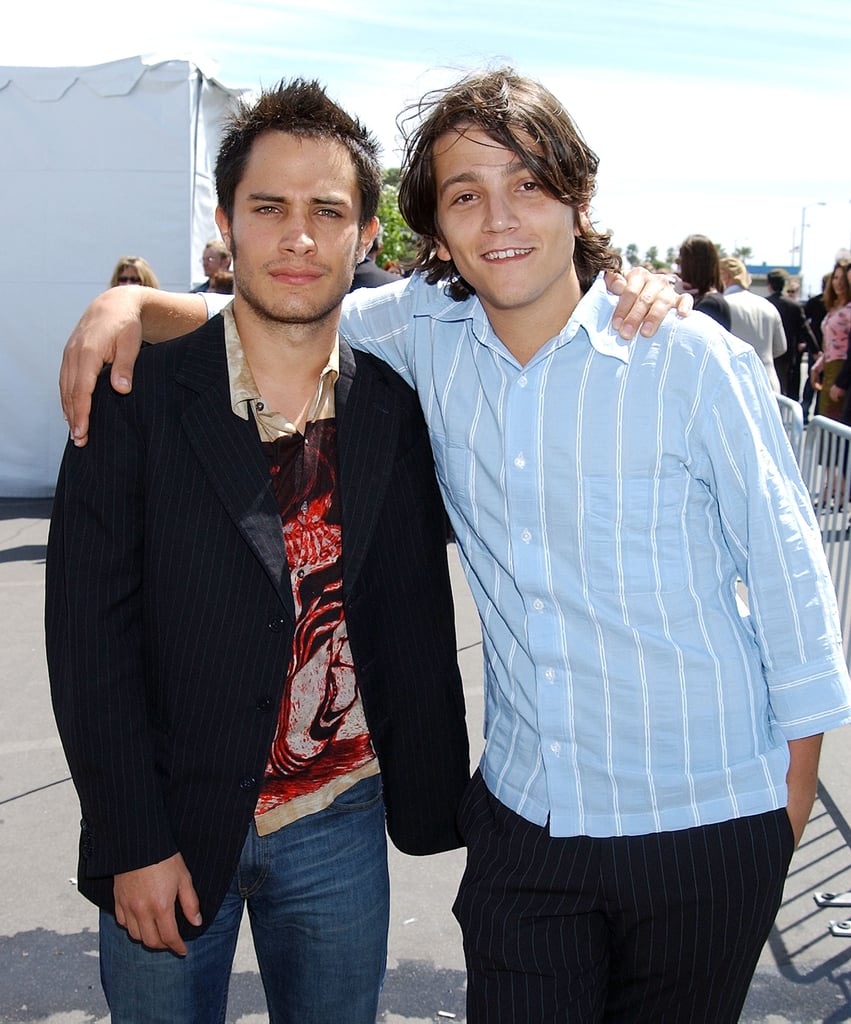 The friendship between Mexican actors Diego Luna and Gael García Bernal goes way, way back — to two or three days after Diego was born and Gael was just over 1-year-old. The pair, whose moms were close friends, had an instant connection that only grew stronger as they starred together in world-renowned Y Tu Mamá También.

From the moment these two hit a red carpet together to promote the 2001 film, it was clear they were basically brothers, teasing each other for the cameras, smiling wide as they joked around, and always hugging in photos. As their careers grow — Gael won a Golden Globe for Mozart in the Jungle in 2016, and Diego starred in Rogue One: A Star Wars Story — let's take a look back at how it all started for these two. See their best photos together through the years, then check out another unbreakable friendship.

Celebrity Instagrams
When They're Not Playing Rivals, the Cobra Kai Cast Has a Strong Bond Off Screen
by Kelsie Gibson 5 days ago

Celebrity Instagrams
Chrissy Teigen Went All Out For John Legend's Birthday Math-Off — See the Pics!
by Yerin Kim 2 weeks ago

Ciara
Vanessa Bryant and Ciara Enjoy a Fun Ski Trip With the Kids — See the Snowy Photos!
by Brea Cubit 2 weeks ago

Eye Candy
Move Over, Mr. Darcy! Regé-Jean Page Is the Regency-Era Man of Our Dreams
by Grayson Gilcrease 2 weeks ago