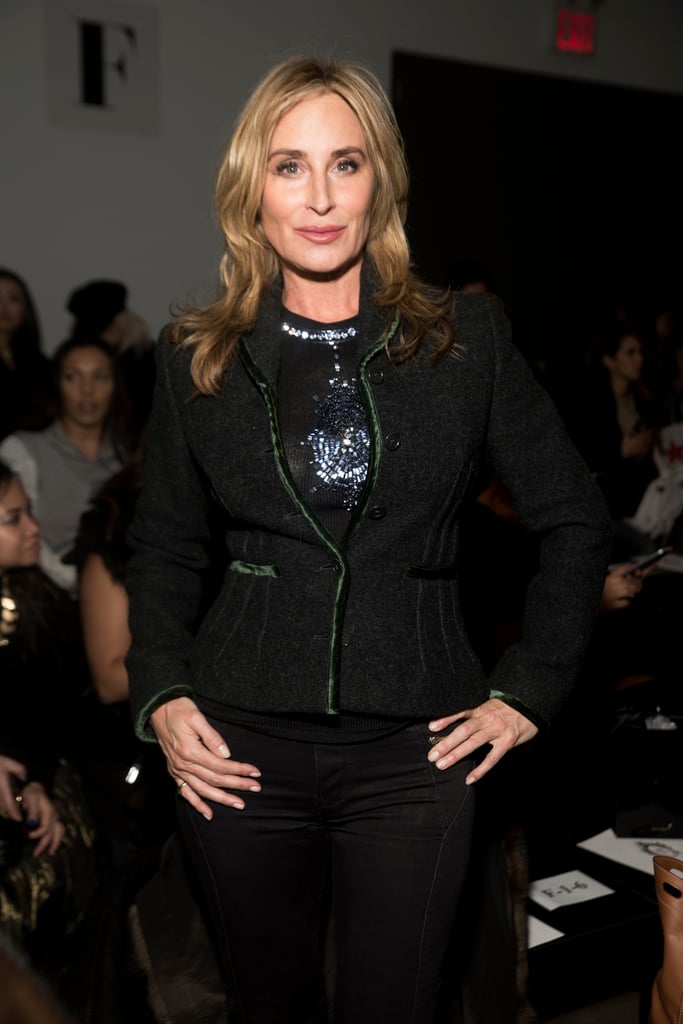 Real Housewives of New York star Sonja Morgan's 4,500-square-foot townhouse is featured on the Bravo! reality show enough to be considered a recurring cast member. Sonja famously bought the luxurious Upper East Side neighborhood home in 1998 with her then-husband John Morgan, an heir to J.P. Morgan, for $9.1 million. The two went on to divorce and Sonja's financial situation declined dramatically, making it seemingly impossible for her to keep up properly with the turn-of-the-century five-bedroom, eight-bath home's upkeep. RHONY fans have seen the home as both the scene of lavish parties as well as in various states of disrepair.

Sonja has been trying to offload the property since 2013, putting it on and off the market with listing prices ranging from around $7 million to $10 million to no avail. Most think the biggest reason the house isn't selling is because of the amount of updating it requires, while others attribute lack of buyer interest to the eyesore immediately adjacent to the home: a parking garage. Sonja is so eager to be out of the house that she's even rumored to have listed it as a rental for $25,000 a month to help cover the taxes. And now, TMZ has just reported that Sonja has just partnered with Jordan Sachs of Bold New York to quietly list the home for a seventh time at a price of $10 million.

While the five-story home needs some maintenance and updating, it's an undeniable beauty. The historic home is perfect for entertaining with its elegant foyer and living room and grand dinning room. French doors open up onto a large garden from the main level and a Juliette balcony peers over the flora and fauna from the master suite, which occupies the entire third floor. Additional features include an elevator, gym-spa bath, and well-equipped kitchen. Fingers crossed that the seventh time is a charm for one of our favorite RHONY stars.

Naomi Campbell
See Inside New Mom Naomi Campbell's Home in Kenya, Complete With a Pool in the Living Room
by Lauren Harano 4 weeks ago