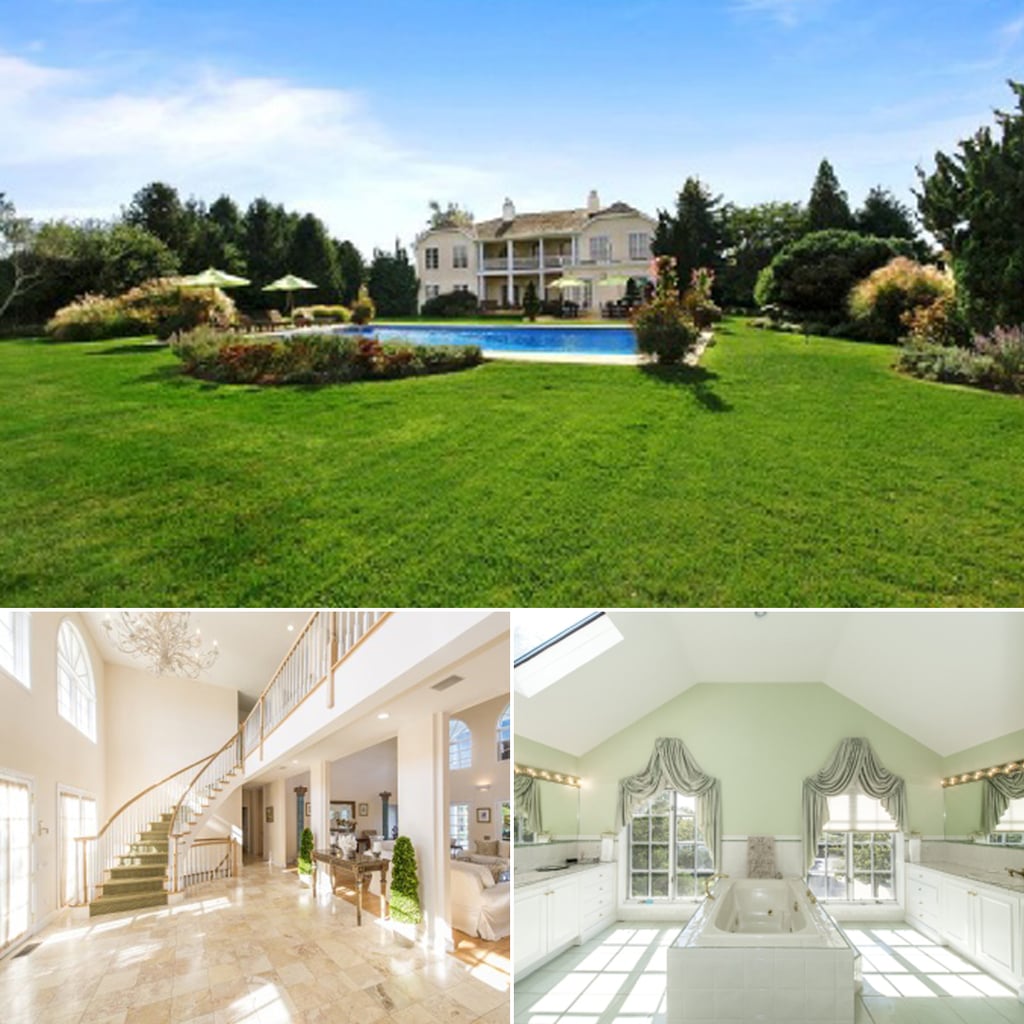 Create Your Own Reality Drama in Ramona Singer's Hamptons House

If you've been tuning in to the latest season of The Real Housewives of New York City, then you're already familiar with Ramona Singer's beloved Hamptons house. The Bravo reality star most recently hosted cast veteran Sonja Morgan and season seven newbie Dorinda Medley at the nearly 6,000-square-foot Southampton Village estate for a girls' weekend — but the home contains more than sunny memories; it's also where estranged husband Mario is said to have been caught cheating in 2013.

Mario and Ramona bought the pond-front, six-bedroom, six-bathroom property in 1995 for a surprisingly reasonable $875,000, but will reportedly have to sell it as part of their divorce settlement. In the meantime, they're leasing the home for the upcoming Summer season with a Memorial Day to Labor Day asking price of $300,000. In case you're itching to spend the Summer creating your own reality drama in the Singers' abode, that comes to a cool $2,857 per day.

Don't wait for the next episode of RHONY to get a closer look at the home's details. Check them out in the images here.