Attention The New Normal fans! One Kings Lane is hosting a flash sale of goods from and inspired by the show. In case you don't watch as much TV as we do, allow us to give you some background. Ryan Murphy (creator of Glee) has a new show called The New Normal, about a gay couple that are becoming parents via surrogate. Set in California, couple Bryan (Andrew Rannells) and David (Justin Bartha), reside in a Spanish Colonial house that is based on show creator Ryan Murphy's own home (which also happens to be the former home of Diane Keaton, home design enthusiast and author of California Romantica). Got it? Good. The sale goes live at 9 p.m. ET today on OKL and includes 120 pieces directly from the show, as well as items inspired by the set. We've got our eyes on those beautiful orange Bauer pots and that Edward Curtis photograph! 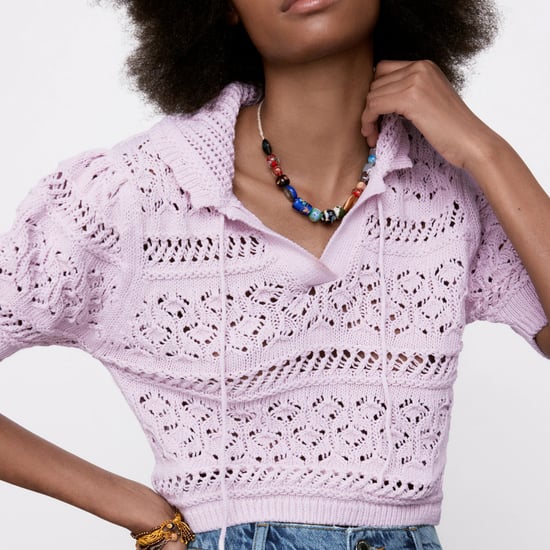 Summer Fashion
Lightweight Sweaters Are My Spring Necessity, and I'm Loving These 14 Right Now
by Krista Jones 6 hours ago 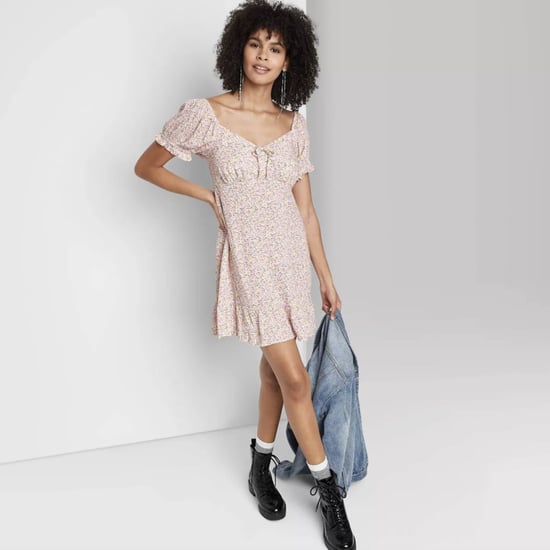 Target
Here's Everything Worth Shopping at Target This Month, From Sundresses to Shorts
by India Yaffe 1 day ago 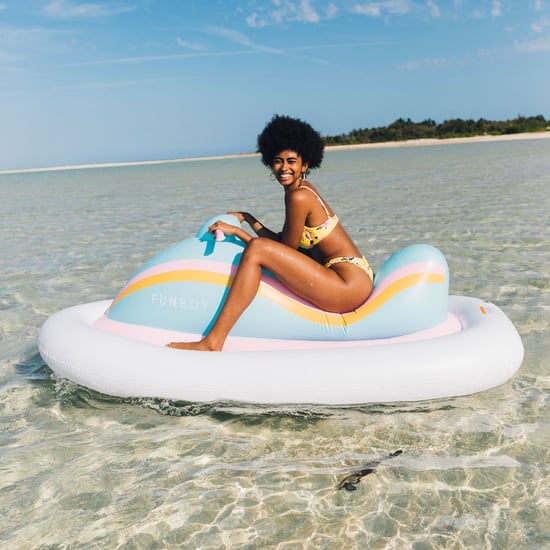 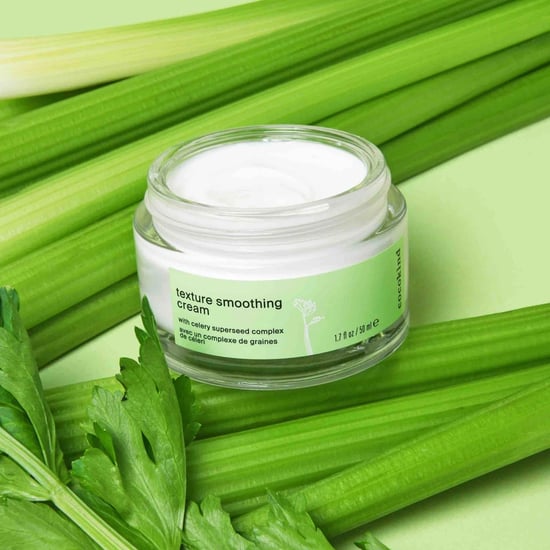 Food Reviews
I Tried Brightland's Awake Olive Oil, and It's the Only Thing I Cook With Now
by Shelcy Joseph 1 day ago