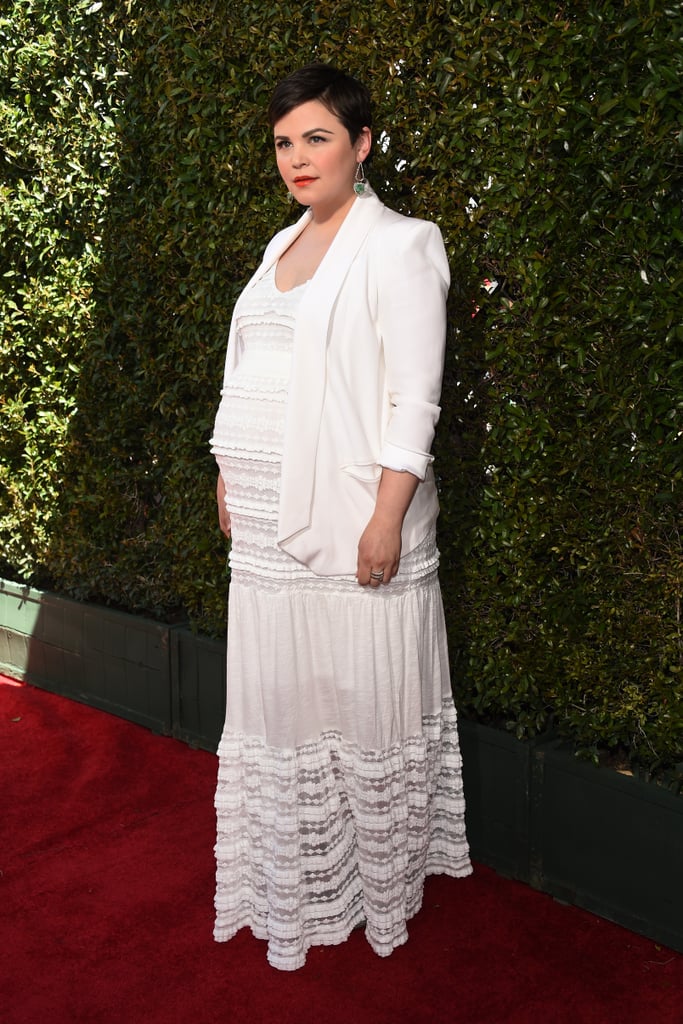 Once Upon a Time, Ginnifer Goodwin Bought This Elegant House — and Now She's Selling It

If you think this elegant Hollywood Hills home looks like something out of a fairy tale, it's no coincidence; the owner of the three-bedroom, three-bathroom, 2,024-square-foot property is Ginnifer Goodwin, who stars as Snow White on Once Upon a Time. Ginnifer just listed the home for $1.499 million, which is substantially more than the $1.075 million she paid for the home when she purchased it in 2008, but then again Ginnifer made some seriously stylish upgrades to the Spanish-style villa, which was even featured in Elle!

She and hubby-slash-costar Josh Dallas just welcomed their second baby, so the sale seems to indicate that they've decided to reside full time in the much larger estate they purchased last year in Encino, a family-friendly LA suburb.

Built in 1923, the home has historic charm to spare. Architectural details like built-in bookcases, French doors, and wood-burning fireplaces are balanced with impeccable contemporary design choices, such as graphic wallpaper and dark, glossy hardwood floors. And the multilevel back patio was made for stylish entertaining.

Whoever purchases this property will be buying into the picturesque Hollywood lifestyle — and lots of good television stardom vibes. Before Ginnifer, the house was reportedly previously owned in succession by Rose McGowan, Rachel Bilson, and Busy Philipps. We can't wait to see who the home's next leading lady will be! In the meantime, we'll content ourselves by ogling the beautiful pictures of the home ahead.