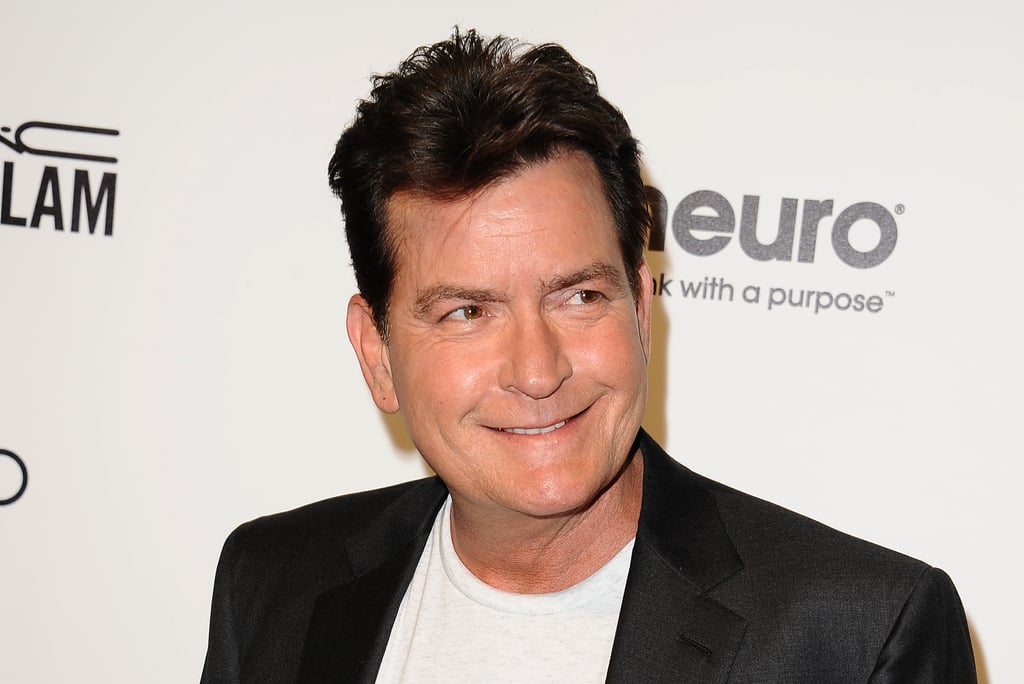 In the aftermath of Charlie Sheen's announcement that he is HIV-positive, the actor decided to unload two of his Beverly Hills mansions. Both located in the Mulholland Estates neighborhood, the first property sold for $6.6 million earlier this year, and the second property just sold for $5.4 million — a sizable profit from the $4.8 million he paid for it. Sheen was said to have purchased the opulent home for his ex-wife Brooke Mueller, so she and their twin boys could live close to him.

In photos provided by Berkshire Hathaway Home Services, it's evident that the five-bedroom Mediterranean-style abode is a beauty. Though the interior is pretty luxurious, the outdoor pool, firepit, and grilling station seem to be a real bonus. After this sale, it's assumed that Sheen will continue to reside in his other mansion he purchased back in 2006.

Take a virtual tour of the 6,625-square-foot home, ahead. 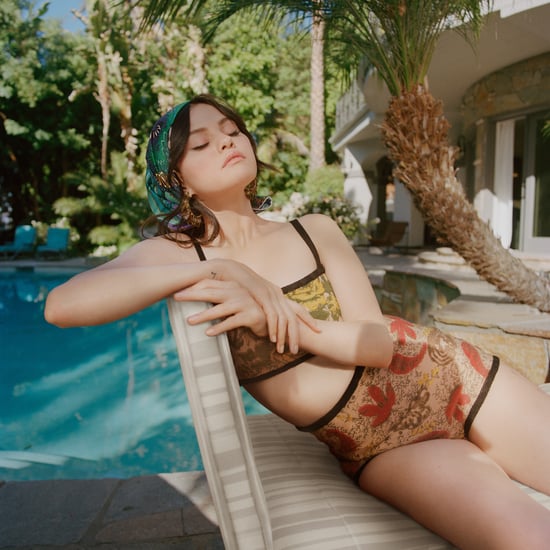