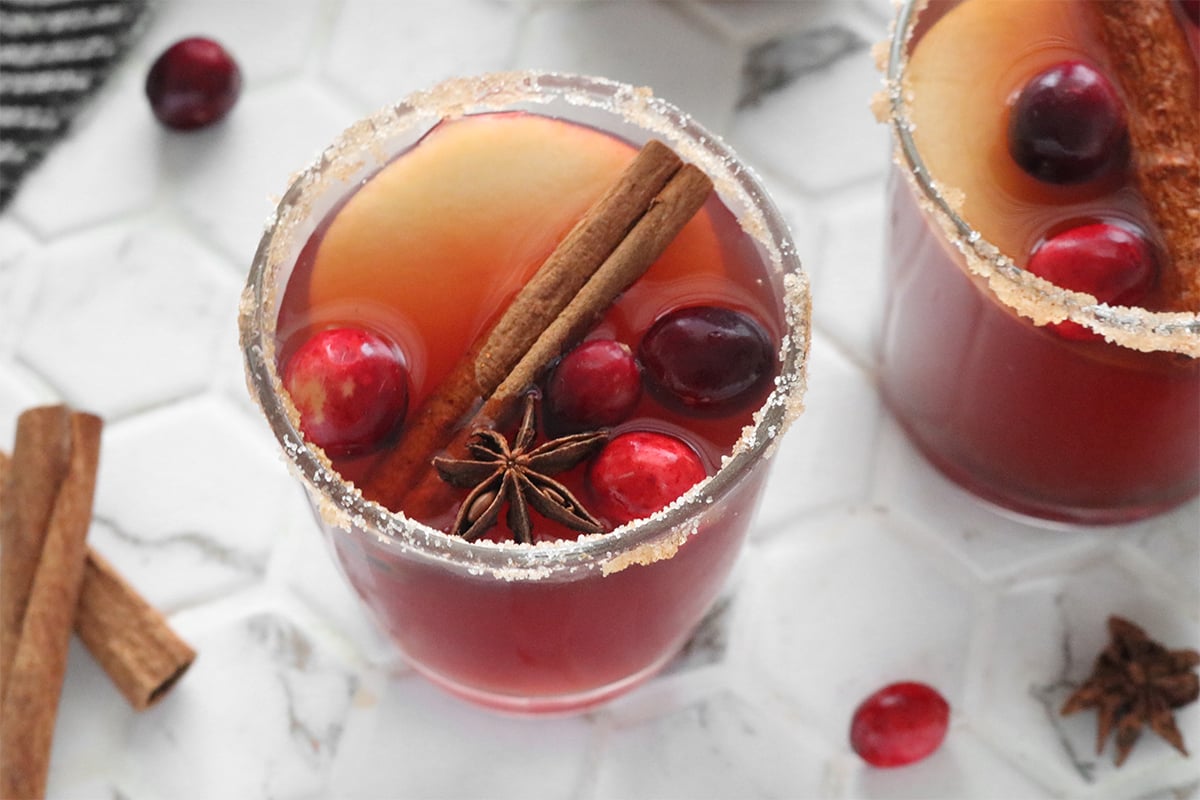 The fall and winter months are primetime for cozy and delicious drinks. And while you can't go wrong with a simple cup of tea or coffee, there's something extra special about hot toddies. Take this spiced cranberry apple hot toddy, for example. It features a blend of cranberry juice and apple cider infused with seasonal spices (think: clove, nutmeg, and cinnamon), along with a bit of sweetener. The mixture is then heated until warm, creating a wonderfully comforting drink that's perfect for the holidays.

From there, you can add gold rum, dark rum, or bourbon, depending on your preference. You can also turn it into a mocktail by replacing the alcohol with more apple cider. Either way, this drink will surely hit the spot on chilly nights. Cheers! 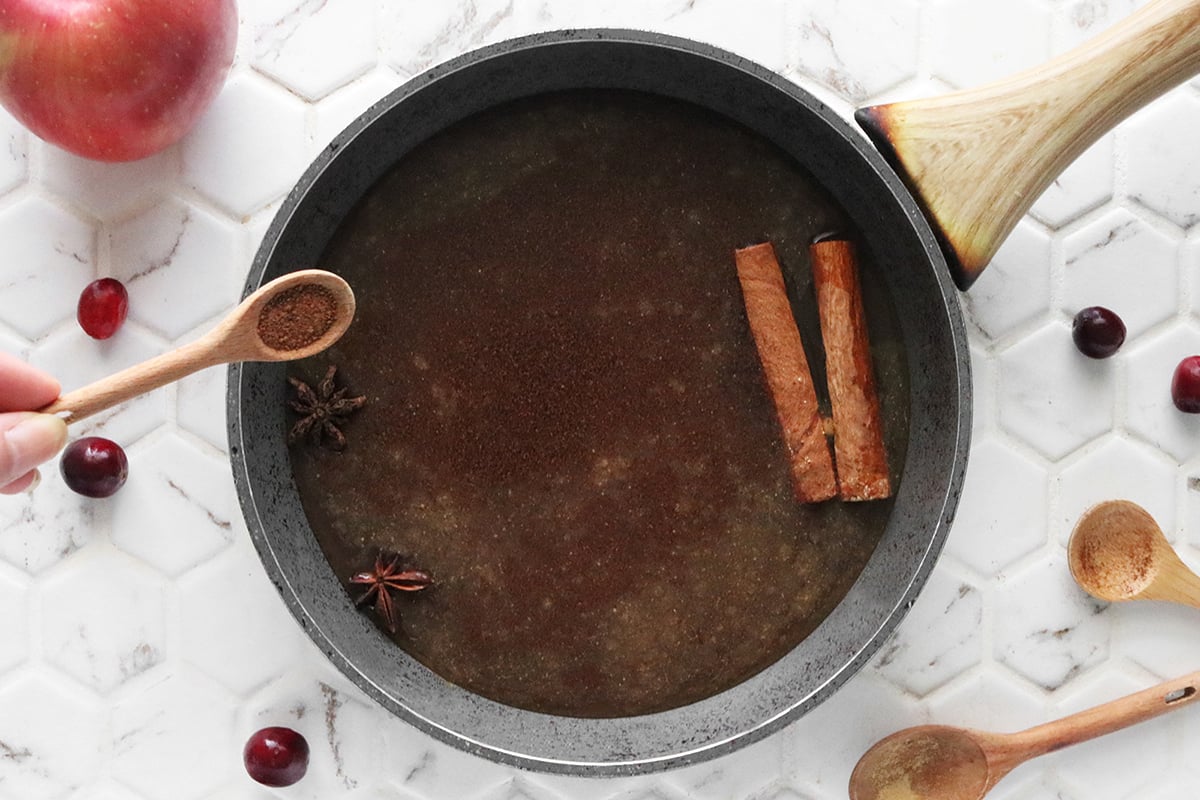 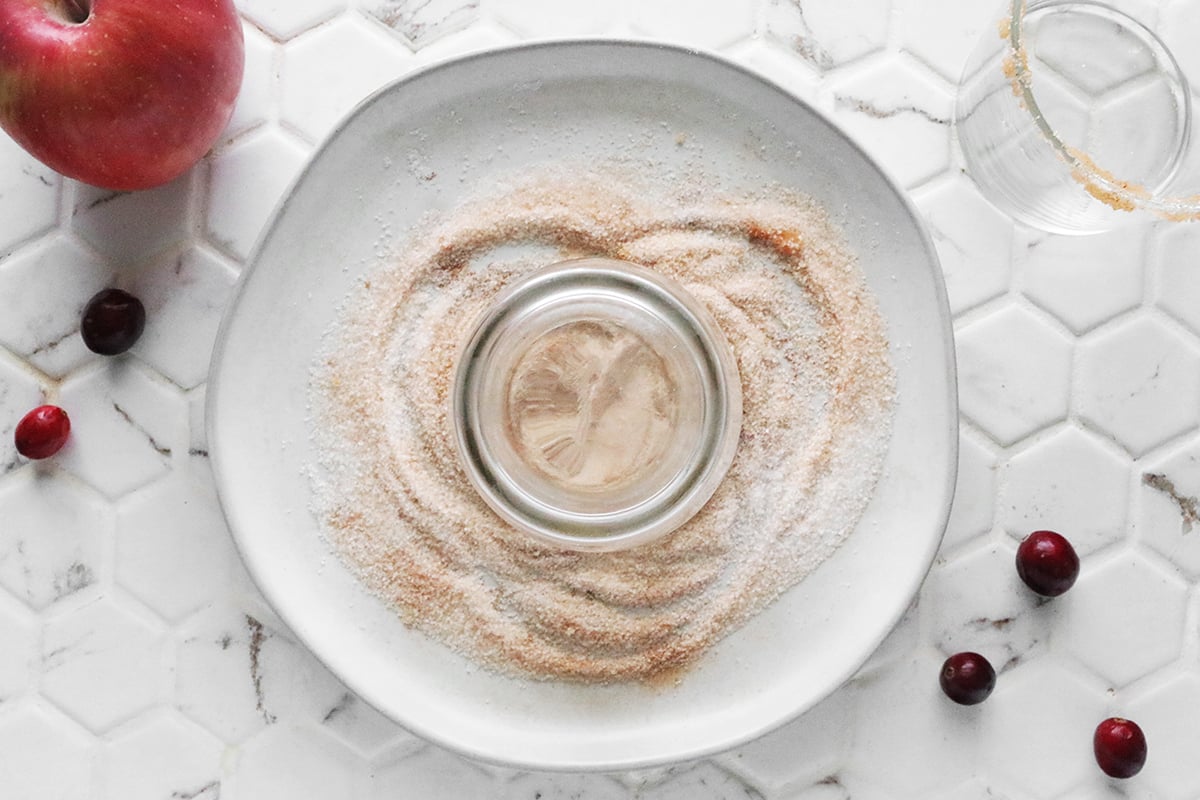 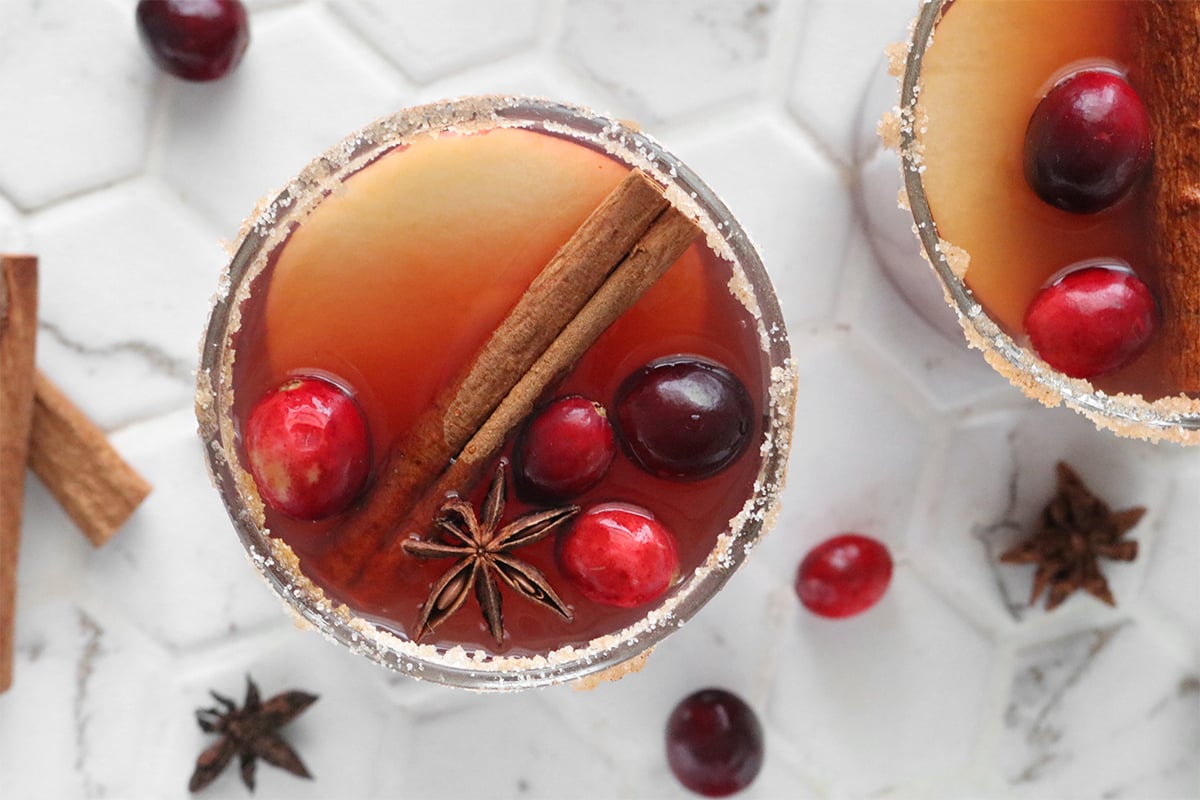 Feel free to adjust the spices according to your liking. For example, if you're not a fan of ginger, you can omit it. Likewise, you can add extra nutmeg, if that's your thing. Is cranberry juice too tart for your liking? Try using 1/2 cup juice and 1/2 cup water. 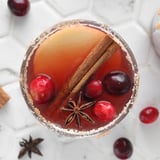 Healthy Living
I Do "Damp January" Instead of Dry January, and I Never Feel Deprived
by Lauren Manaker 1 week ago