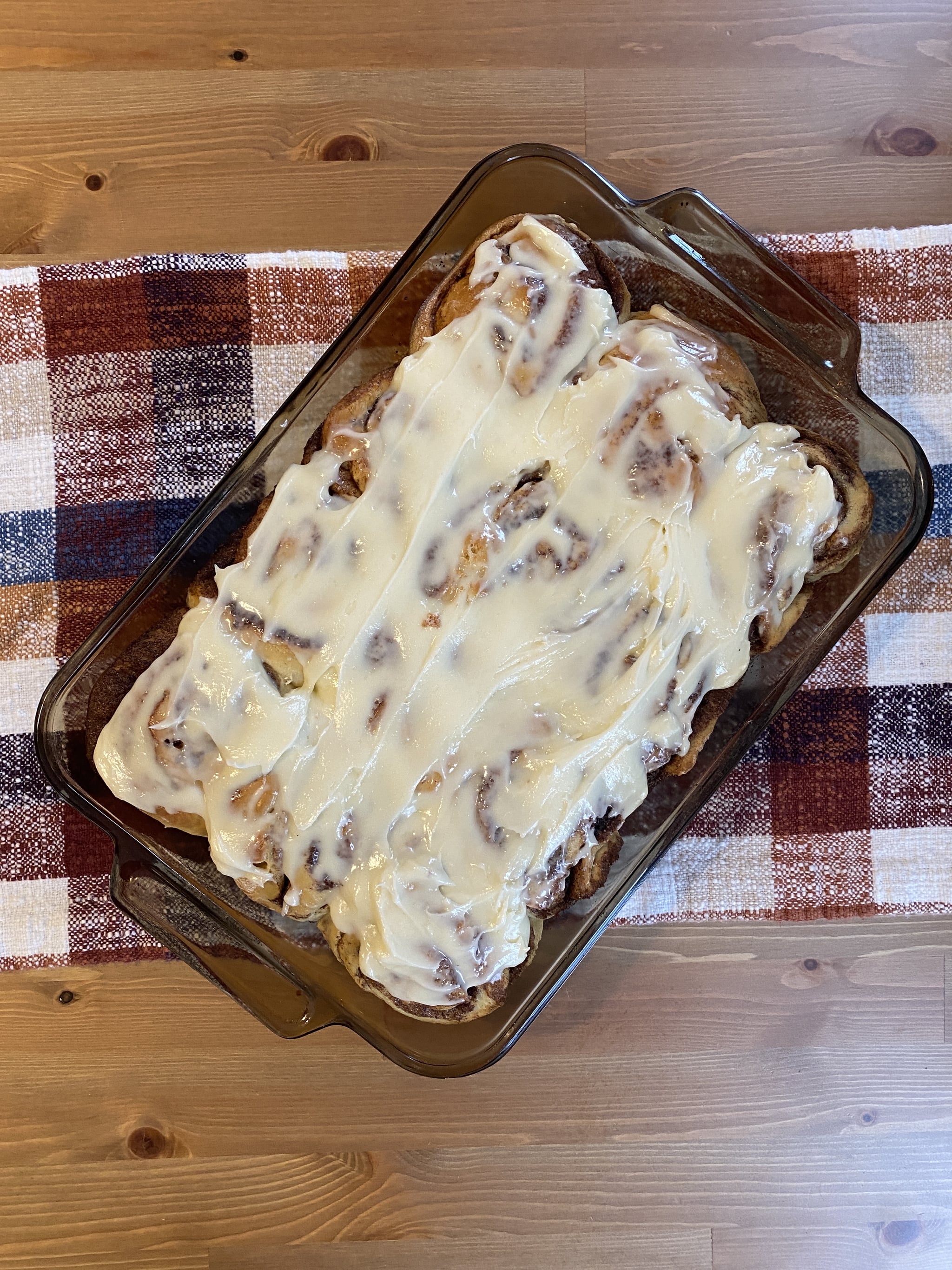 The smell of a warm, freshly baked Cinnabon cinnamon rolls always brings me back to my high school days spent in the local mall's food court. But while I no longer crave walking around the mall, Forever 21 bags in hand, waiting for my parents to pick me up, I'll never turn down a Cinnabon. With this recipe, you can have the tasty treat — tangy cream cheese icing and all — without ever leaving your house. And while it's labeled as a copycat Cinnabon recipe, it's no more work than your standard homemade cinnamon roll. That said, it's still a bit of work and involves double-proofing yeast, but it's totally, totally worth it.

This recipe follows a standard formula: let the yeast activate, mix in the rest of the ingredients, and let the dough rise for about an hour. Then comes the fun part: roll it out, spread butter and cinnamon sugar over everything, and roll it up into a log for slicing into rolls. 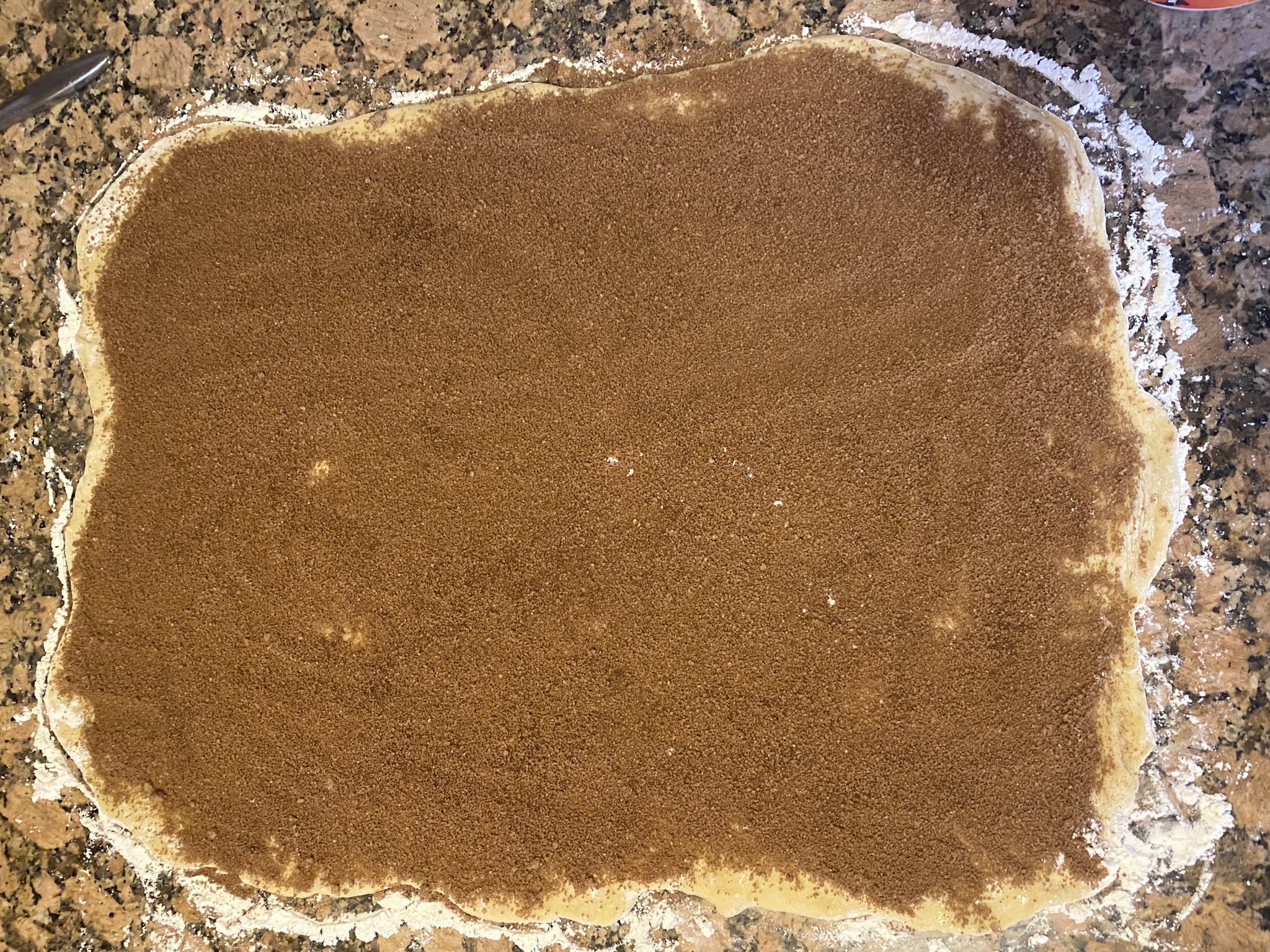 I recommend working with a well-floured surface when you're spreading the dough out and rolling it up. Otherwise, it sticks to the counter and is harder to roll into a log - you can see mine has some ragged spots as it used up most of the flour. 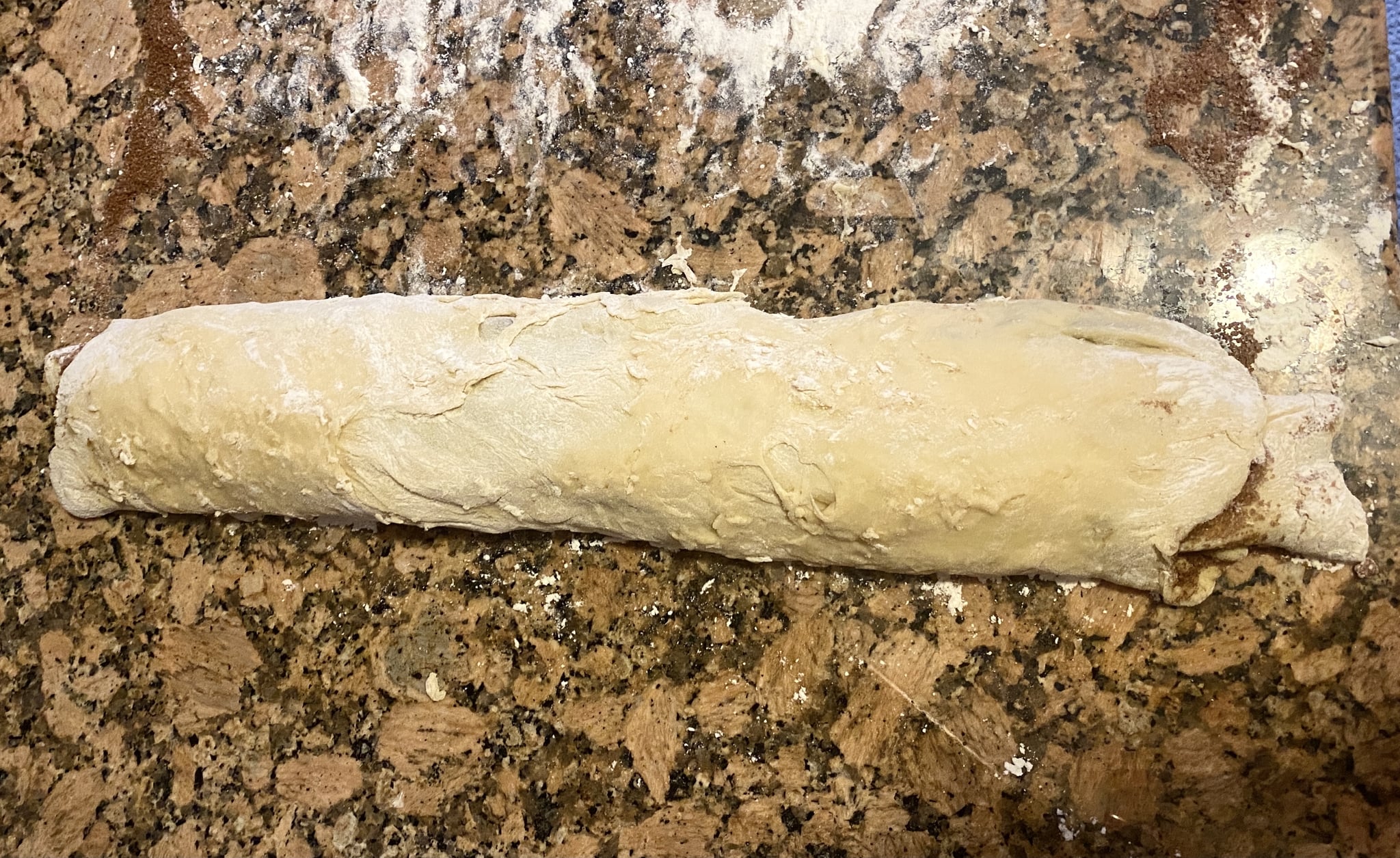 Of course, easily-rolled dough makes for prettier cinnamon rolls — mine turned out OK, and I know that the taste is what mattered, but I would have loved perfectly-coiled cinnamon swirls. That one at the middle right is from the end of the log! 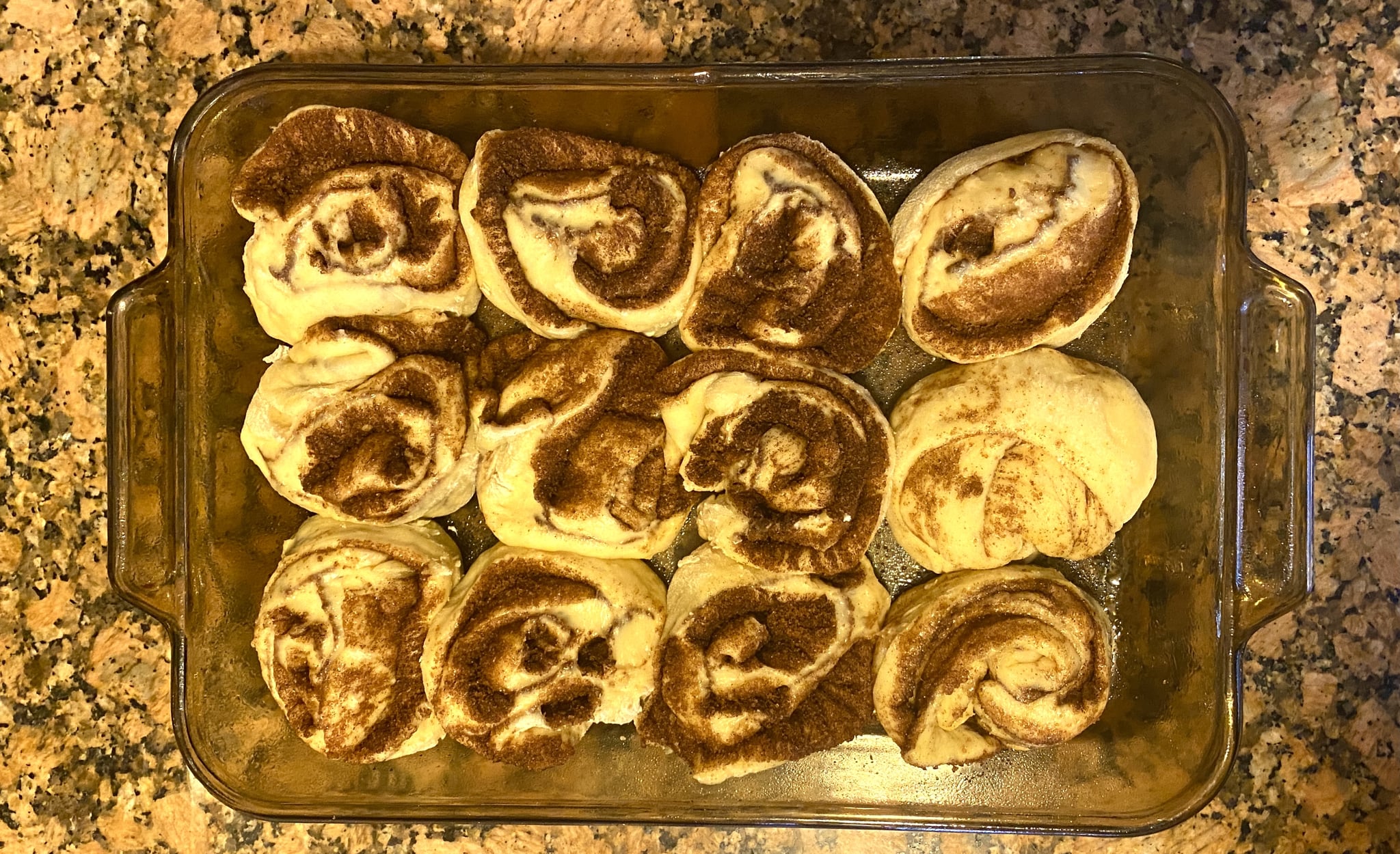 Once they're all set, let them proof one more time, for about 30 minutes or until they double in size. Like I said, this recipe takes some patience, but it's definitely worth it. 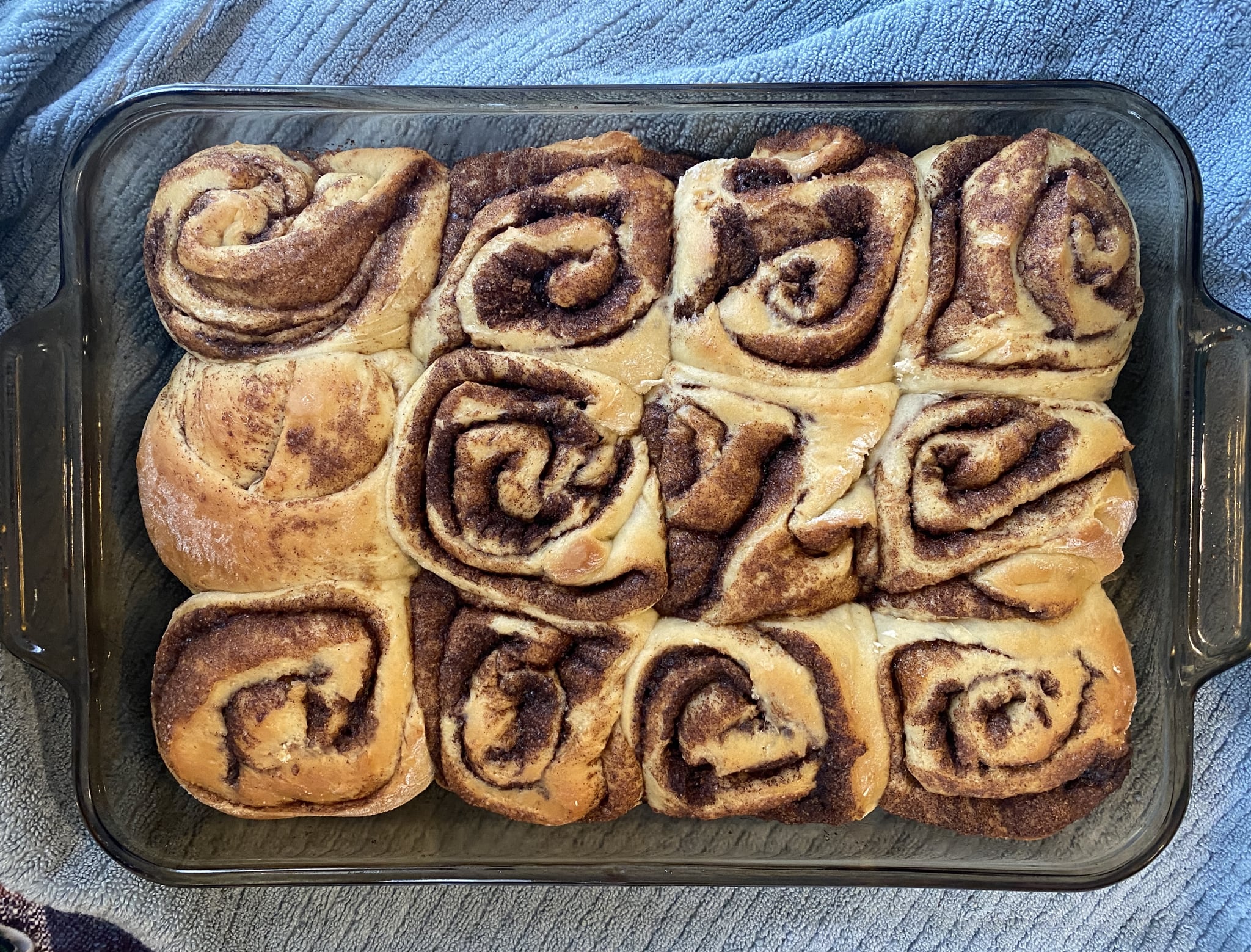 Thankfully, those misshapen cinnamon swirls didn't matter at all once they came out of the oven. While you'll probably wan to devour them straight out of the oven just from the heavenly smell alone, just wait — the copycat Cinnabon frosting is quite literally the icing on the cake. And if you're a Cinnabon pro like me, you know that it's best to eat these while they're still very warm since the icing can slightly melt and seep into all the grooves of the roll, which makes the gooey middle the best part! 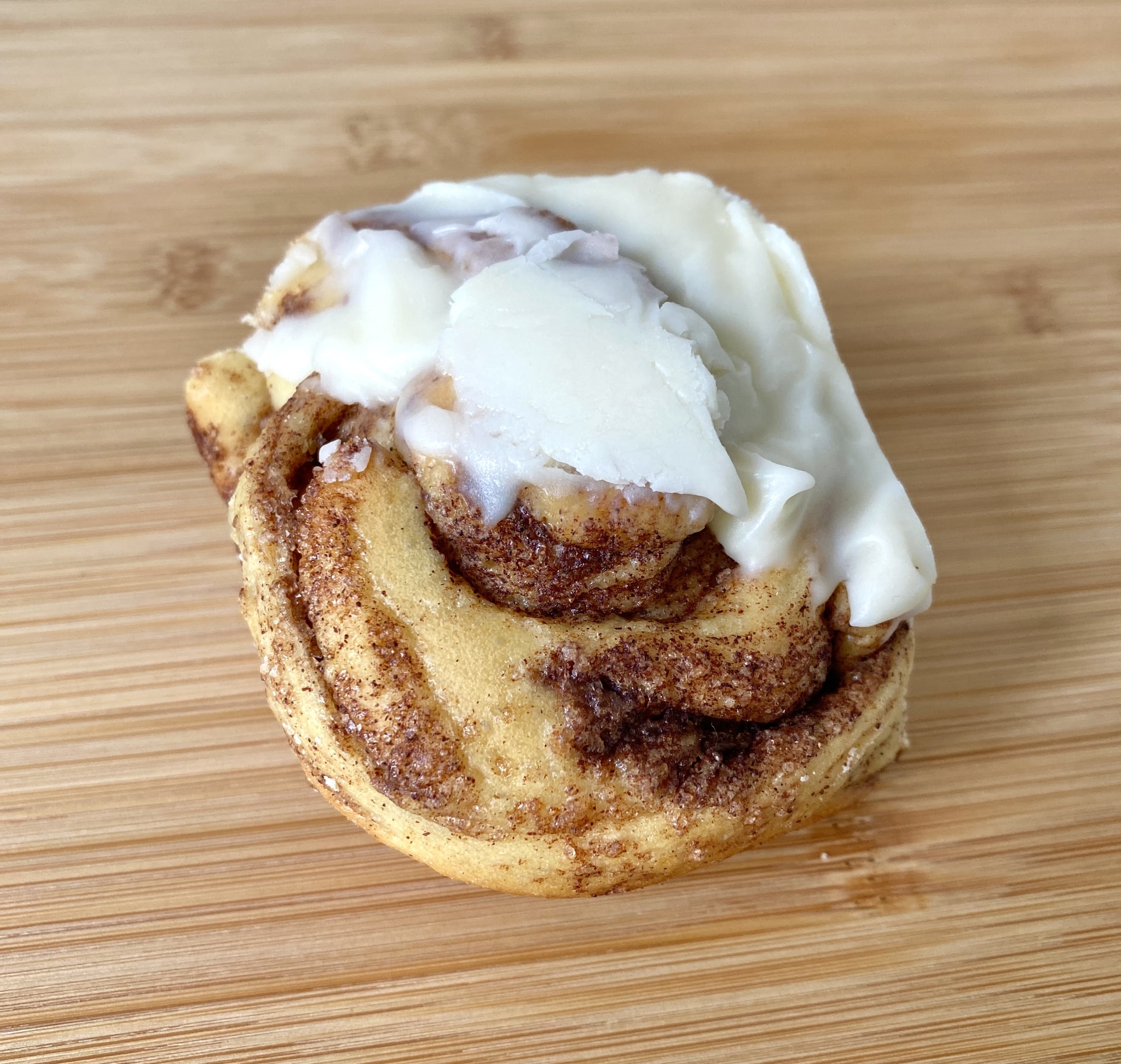 If you don't have a dough hoo, you can knead by hand for step 3 for about five minutes or until the dough is smooth and elastic. 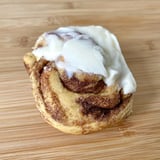 Food News
Disney Springs Is Selling a Boozy Piña Colada Cheesecake, So Hurry and Get It While You Can
by Haley Lyndes 21 hours ago 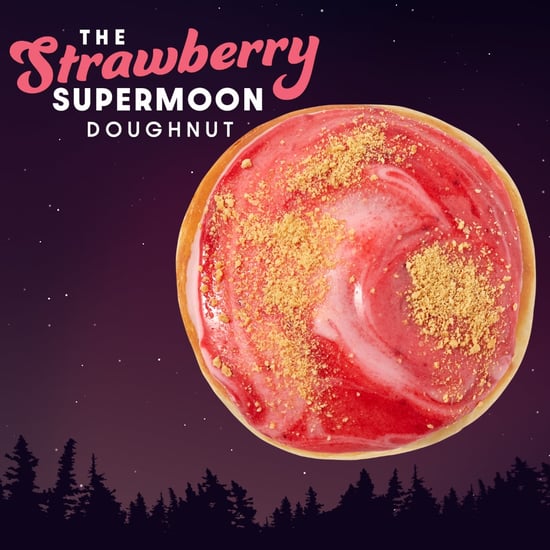 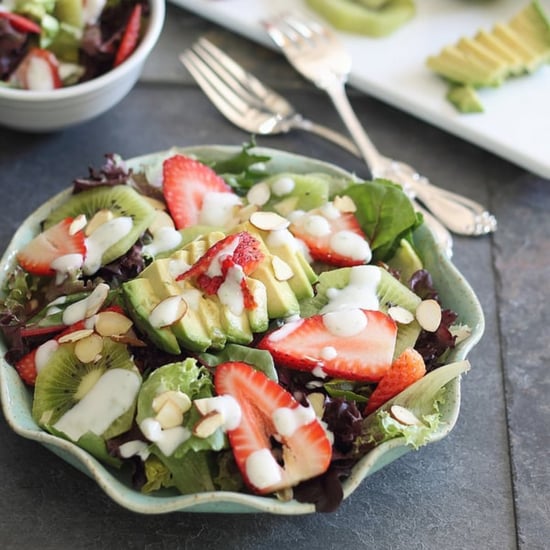 Salads
Strawberries Are in Season, and These Salads Are Bursting With Summer's Favorite Fruit
by Lauren Harano 1 week ago 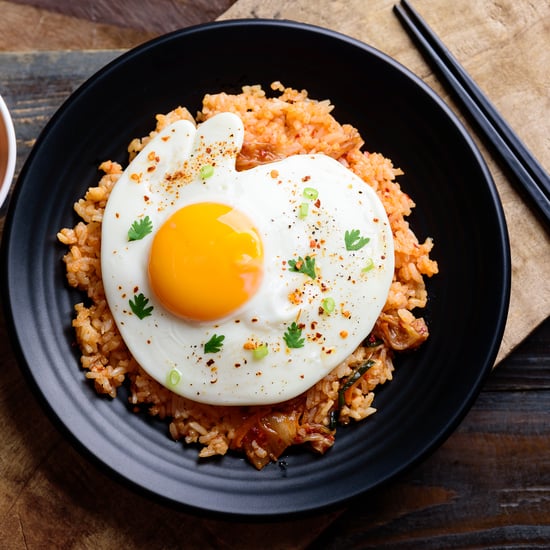