There's no denying that Chrissy Teigen is a hilarious gem of a human. While we'd love to share a few laughs with her over drinks on the beach, that most likely will never happen — so what's the next best thing? Make one of her favorite drinks and sip on it while scrolling through her best tweets! The Cravings cookbook author recently shared her go-to summer drink — a vodka watermelon slushie — and just looking at it makes us feel like we're in paradise. While the slushies do take a few hours to freeze (you want the lime juice and sugar to soak into the watermelon as much as possible), they only require four ingredients — lime juice, sugar, vodka, and watermelon.

Personally, I think the best part of Chrissy's vodka watermelon slushie recipe is that the vodka isn't mandatory. The cookbook author explains on her Cravings website that vodka can easily be substituted for your choice of liquor, such as tequila or white wine.

Shortly after Chrissy shared the recipe, people immediately started posting their recreations of it on Instagram, and they look so good. One person even described the drink as "endless summer in a glass." Keep reading to see the recreations and the full recipe, and get to blending so you can enjoy this refreshing summer treat for yourself!

A post shared by Flower Essence Alchemist (@heatherradkeholistics) on May 26, 2020 at 7:55am PDT

If vodka isn't your liquor of choice, swap out for tequila or white wine. Or, if you don't drink, simply leave out the booze altogether. 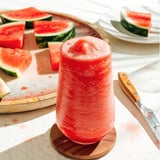 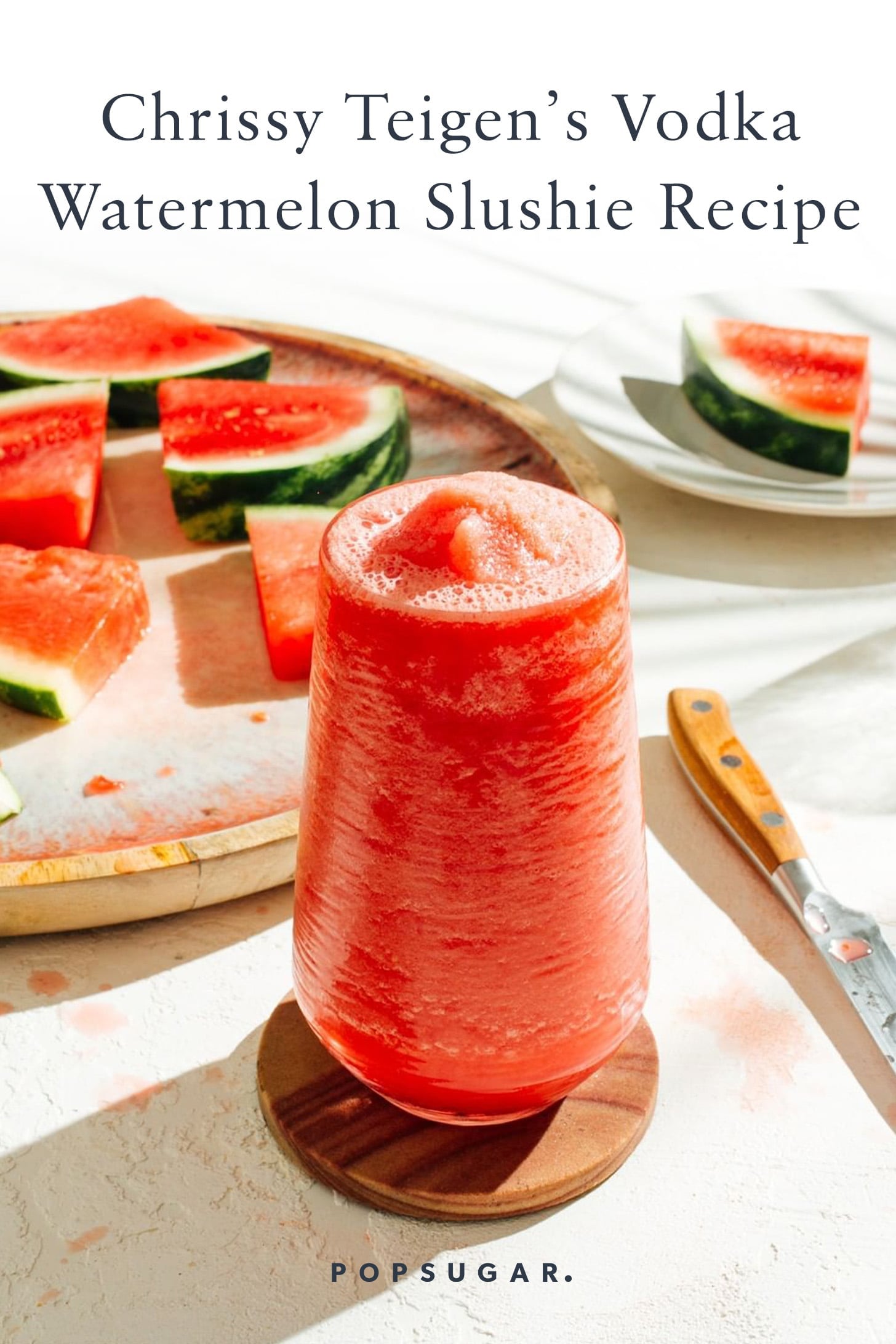 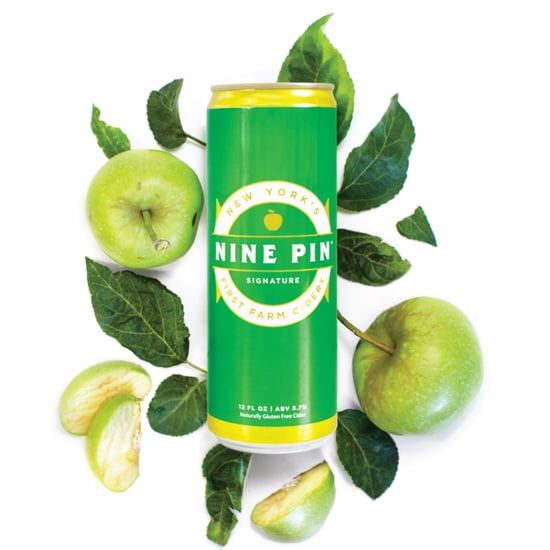 Hocus Pocus
I Suggest We Form a Drinking Circle, Because Hocus Pocus Canned Wine Is Here
by Victoria Messina 23 hours ago

Food News
TikTok Is Making Apple-Cider Mimosas a Thing, So Fall Brunches Just Got Cozier
by Victoria Messina 1 day ago 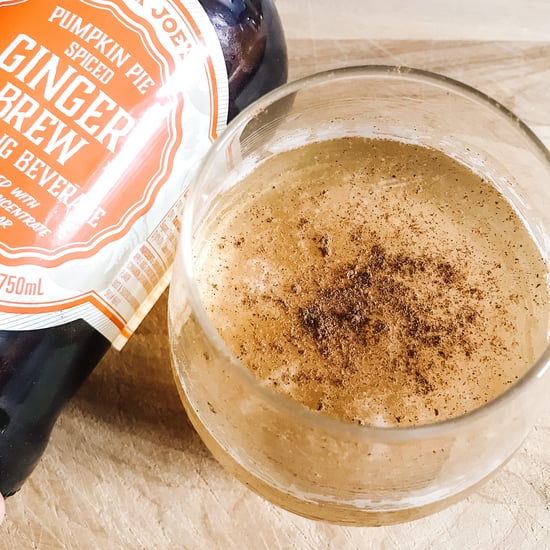