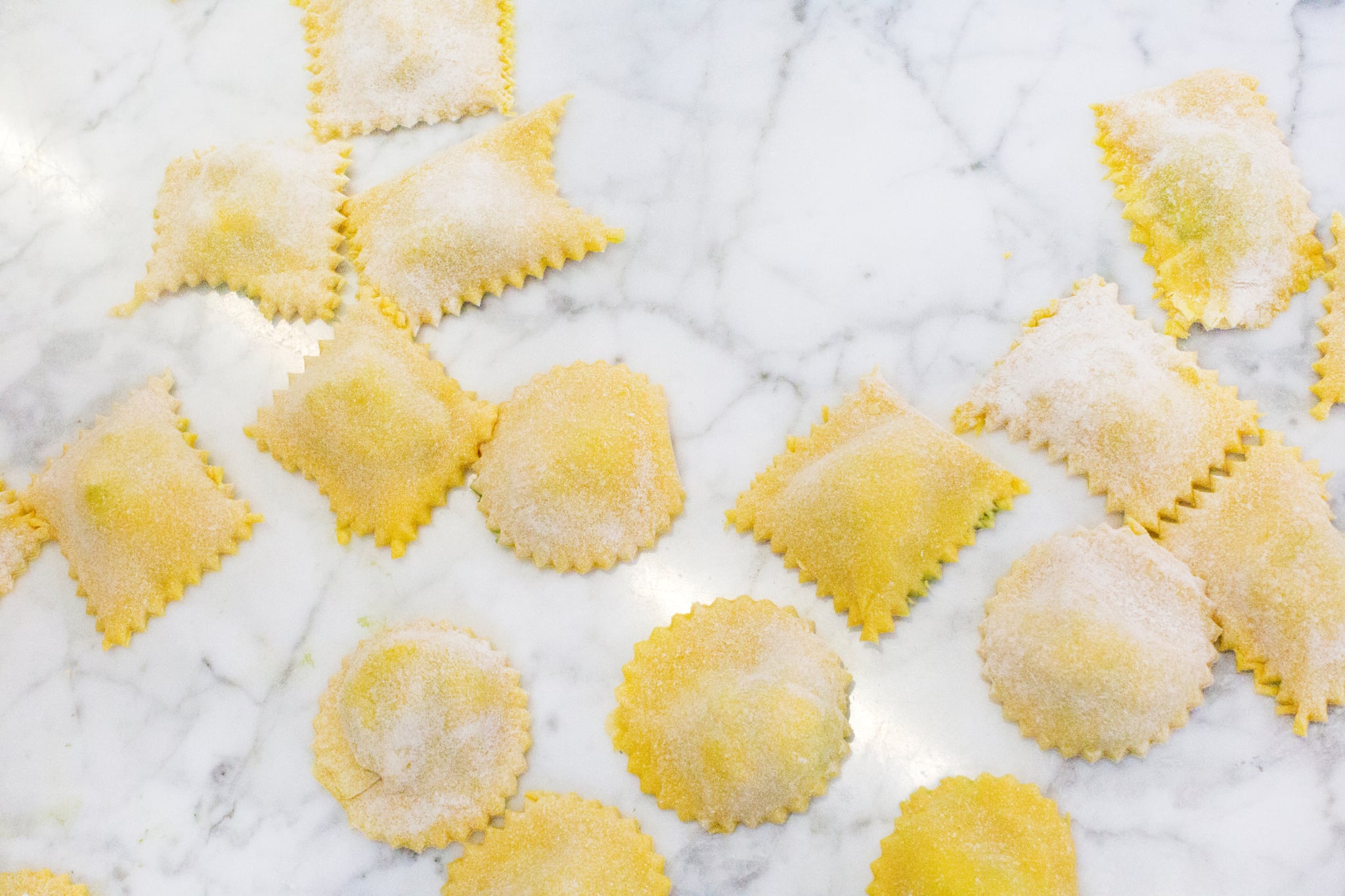 I'm not saying you should get in an argument with your Italian grandmother about whether or not you should add olive oil to pasta water, but I am saying that she would win. For some reason, it has become relatively common knowledge in the US that the one thing you should always do when boiling water for pasta is drizzle in olive oil to prevent the pasta from sticking. And it's just downright wrong — at least, according to Italians.

The truth is that olive oil and pasta are a match made in heaven, but only once the pasta is cooked. Adding the oil to the boiling water before you pour in the pasta or drizzling it on top as the pasta is boiling away does not do it any favors. In fact, adding olive oil can ultimately harm the finished dish because it can prevent the sauce from clinging to the pasta. The whole point of saving pasta water is that the starchy substance helps pasta cling to its sauce, and the slickness of olive oil can interfere. Ask any chef or Italian cook, and they'll back me up.

Related:
A Life-Changing Pasta Lesson From a 79-Year-Old Italian

Better yet, experience it firsthand like I did. If you find yourself in Italy — I recently traveled to Verona to learn about Giovanni Rana — pay attention to the way your pasta is cooked. No matter if it's spaghetti or ravioli (somehow it's more commonly believed that filled pastas need oil in particular), you won't find anyone pouring olive oil into the pot. Even one of Lidia Bastianich's pasta-cooking tips is that you shouldn't add olive oil to the water, and what she says is the Italian bible, people. Lidia has been quoted saying, "Do not — I repeat, do not — add oil to your pasta cooking water! And that's an order!"

So the next time you're looking forward to cooking up a batch of fresh pasta, or even dried, do yourself a favor and break out the good olive oil. Just be sure to save it until the end.

Travel and expenses for the author and photographer were provided by Giovanni Rana for the purpose of writing this story. 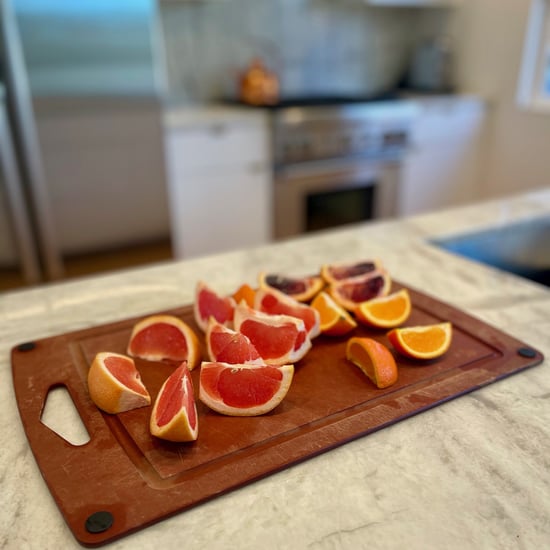 Food News
TikTok's New Favorite Recipe Is Honeycomb Pasta, and We're Not NOT on Board
by Victoria Messina 4 days ago 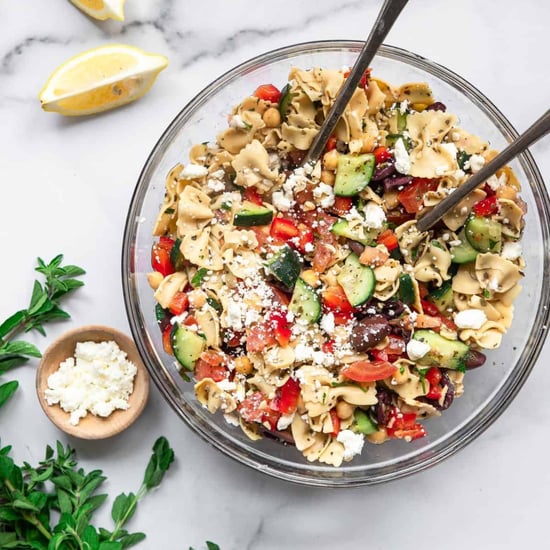 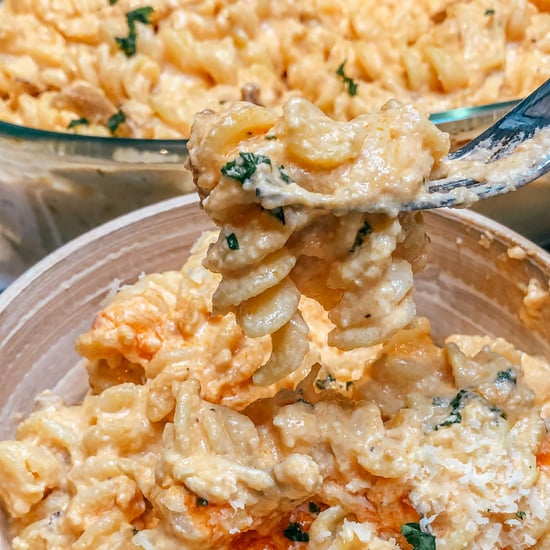 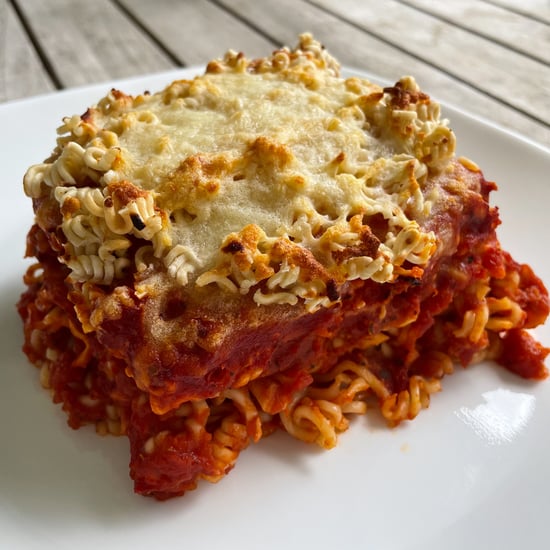 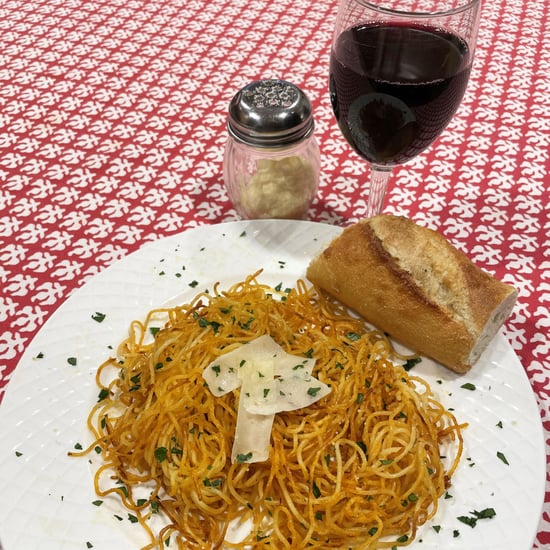