KFC is launching a Cheetos Sandwich, and honestly, you're kidding yourself if you don't think it looks good. It's a crispy breaded chicken filet with an orange Cheetos sauce and a crunchy layer of Cheetos stuck to the bun with a layer of mayo. It's the epitome of a junk-food dream, and it will be available at KFC locations nationwide beginning on July 1.

People who've tried the sandwich describe it as "shockingly good" and "out of this world," and I believe it. If you want to try it, grab one during its very limited run of four weeks. Perhaps while wearing something from the Forever 21 Cheetos collection?

Food NewsKFCChickenCheetosFast Food
Around The Web 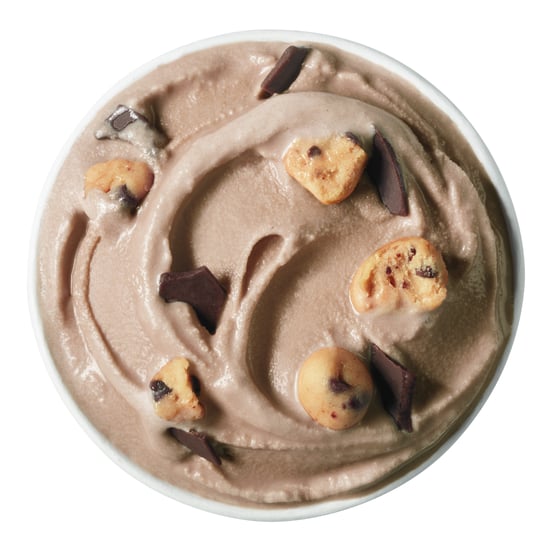 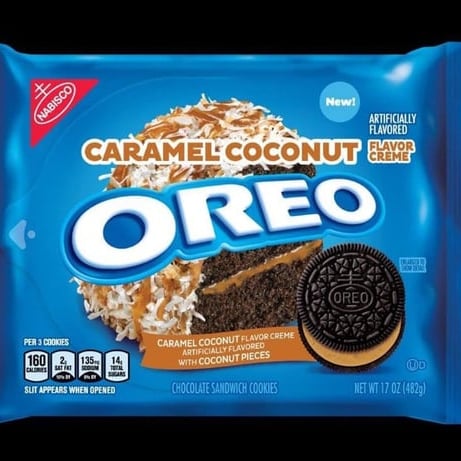 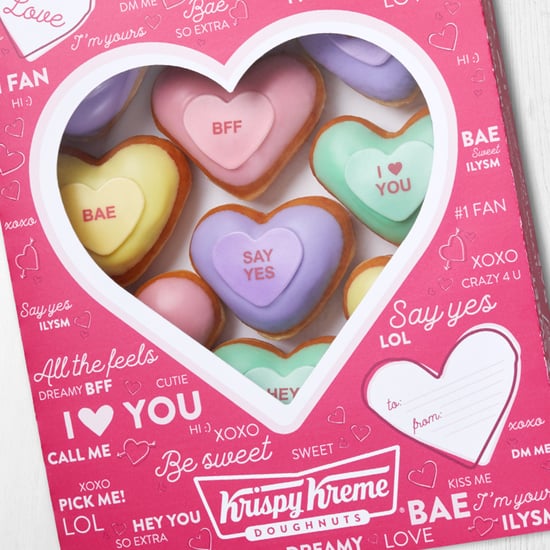 Food News
Barefoot Is Releasing a "Wine-Based Hard Seltzer," and Boy, I Like the Sound of That
by Victoria Messina 6 days ago