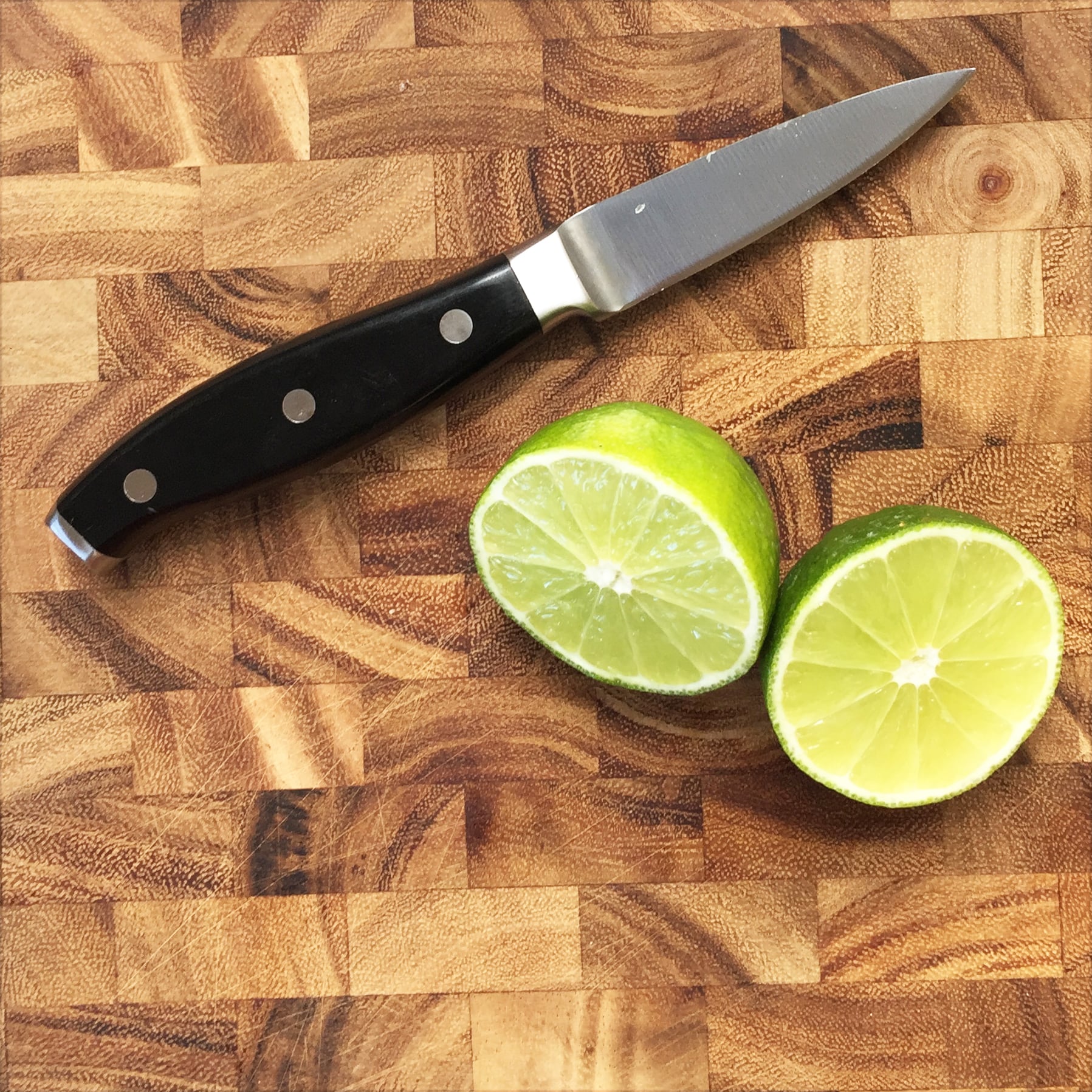 If you're struggling to get a decent amount of liquid out of a lime, turns out you might be cutting it all wrong. Here's an easy hack to get almost triple the amount of juice. Instead of cutting the lime in half, you can make cuts on all four sides of the lime, leaving the center untouched, and you'll be able to squeeze so much more juice out of the sides, according to an image posted by Reddit user regularoldballoon. I wanted to see if it really worked, and spoiler: it 100 percent does! I'm never going back to the old way. Here's how to perfectly cut a lime to get the maximum amount of juice every time, because limes are expensive. 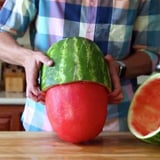 We Can't Get Enough of This Insane Watermelon Skinning Trick 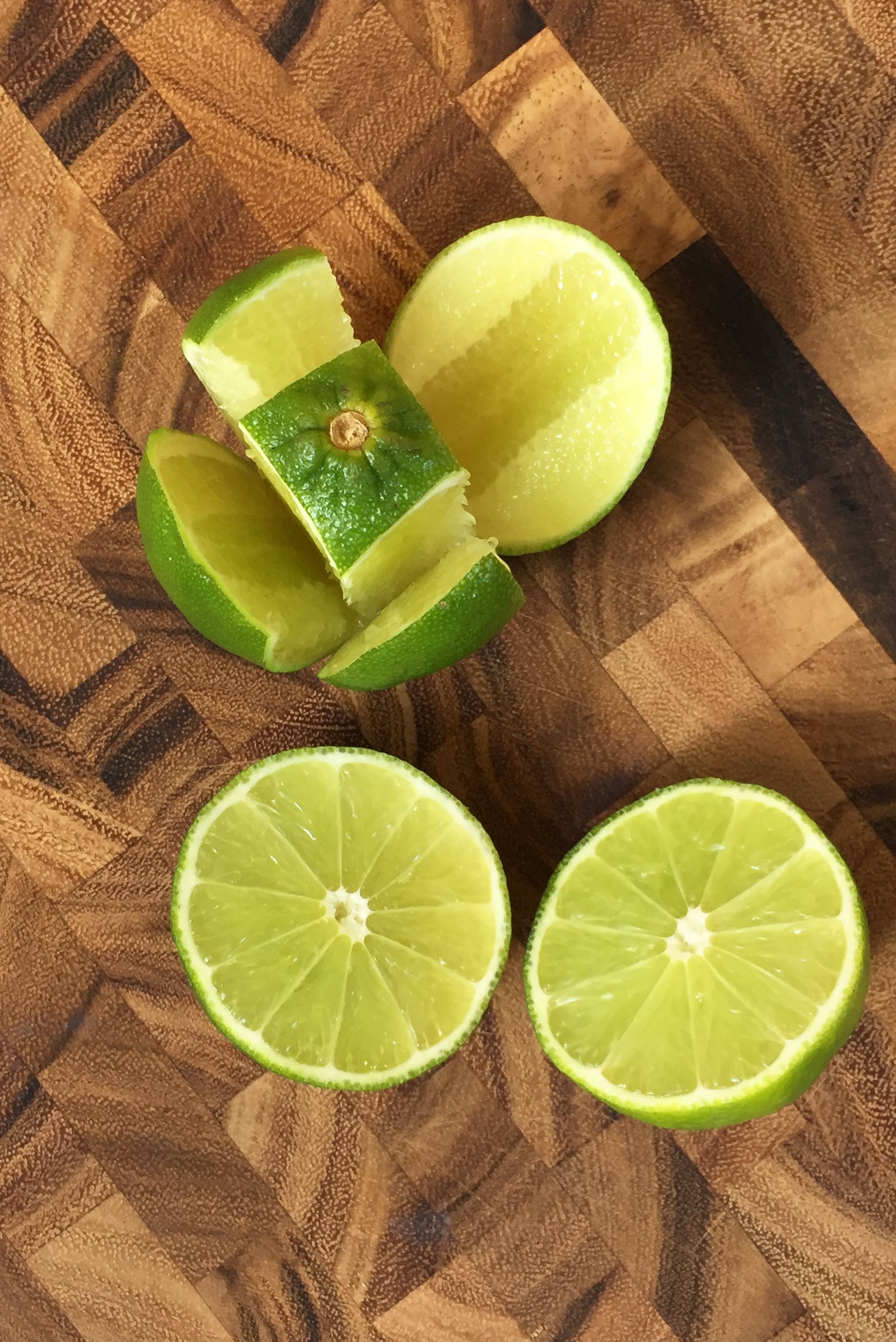 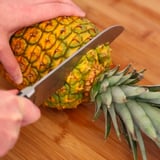 Cut Pineapple Like a Magician With This Unexpected Hack 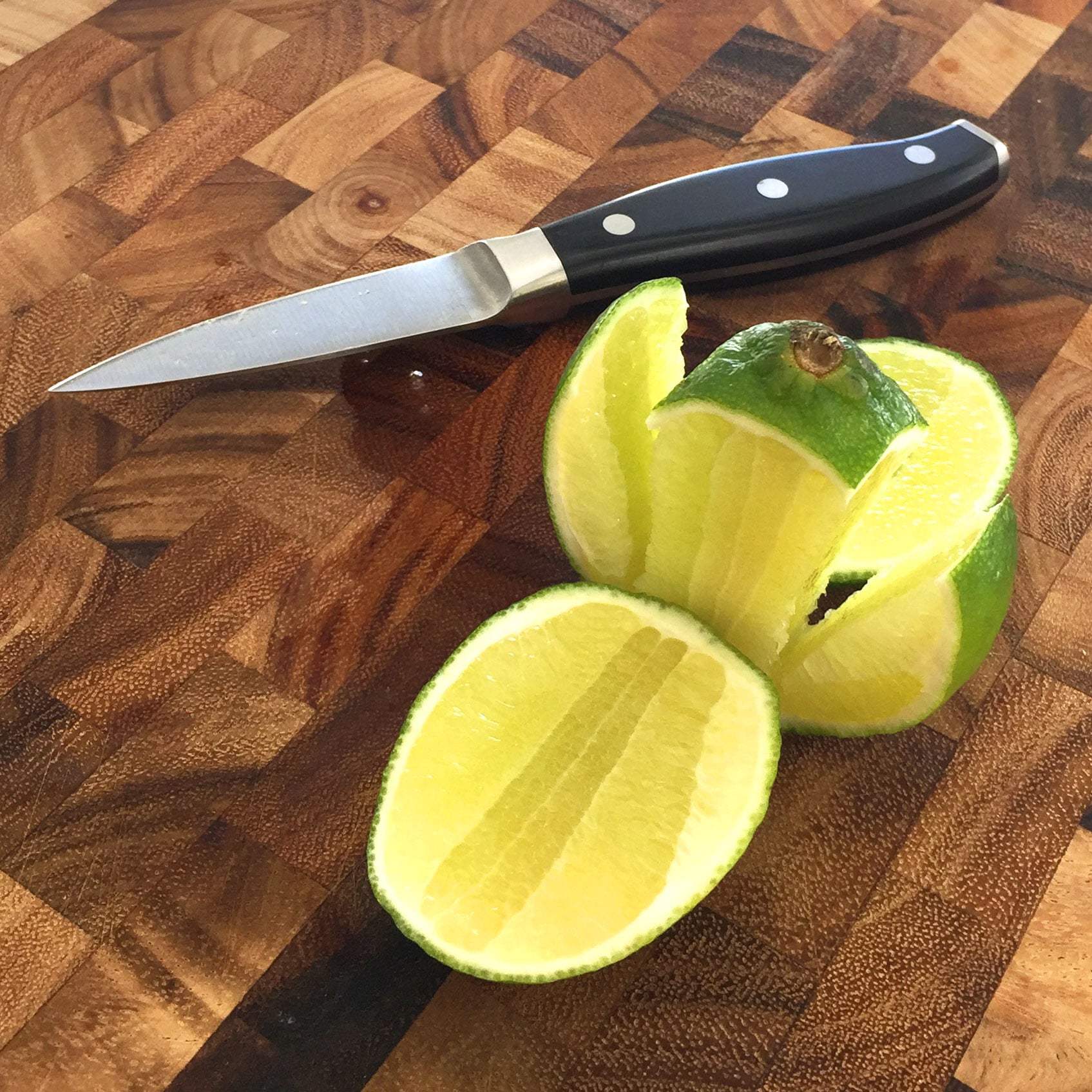 Stand the lime up vertically on a cutting board. You might want to carefully cut off the bottom tip to make this easier (and safer!). In a similar way that you would slice around the core of an apple, use a sharp knife to cut all four sides (or cheeks) of the lime, coming close to the stem. You'll be able to squeeze out all the juice from the cheeks with little effort, and you can even get a few more drops from the core. 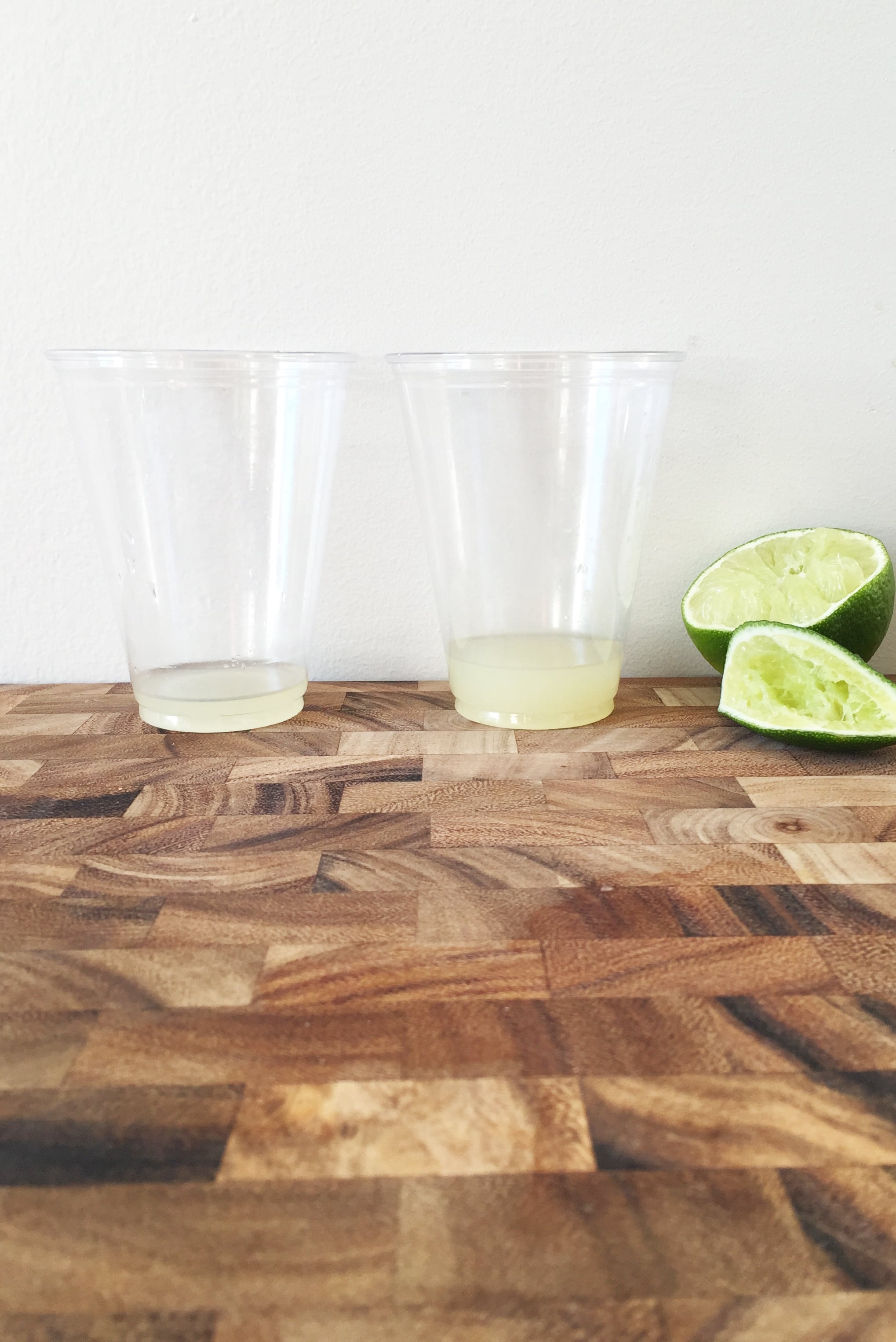 You can clearly see the difference! When I sliced a lime in half, I got less than a tablespoon of juice, and the other lime yielded more than double that amount. Your guac and margaritas are about to be better than ever.

Cut a Mango — The Right Way 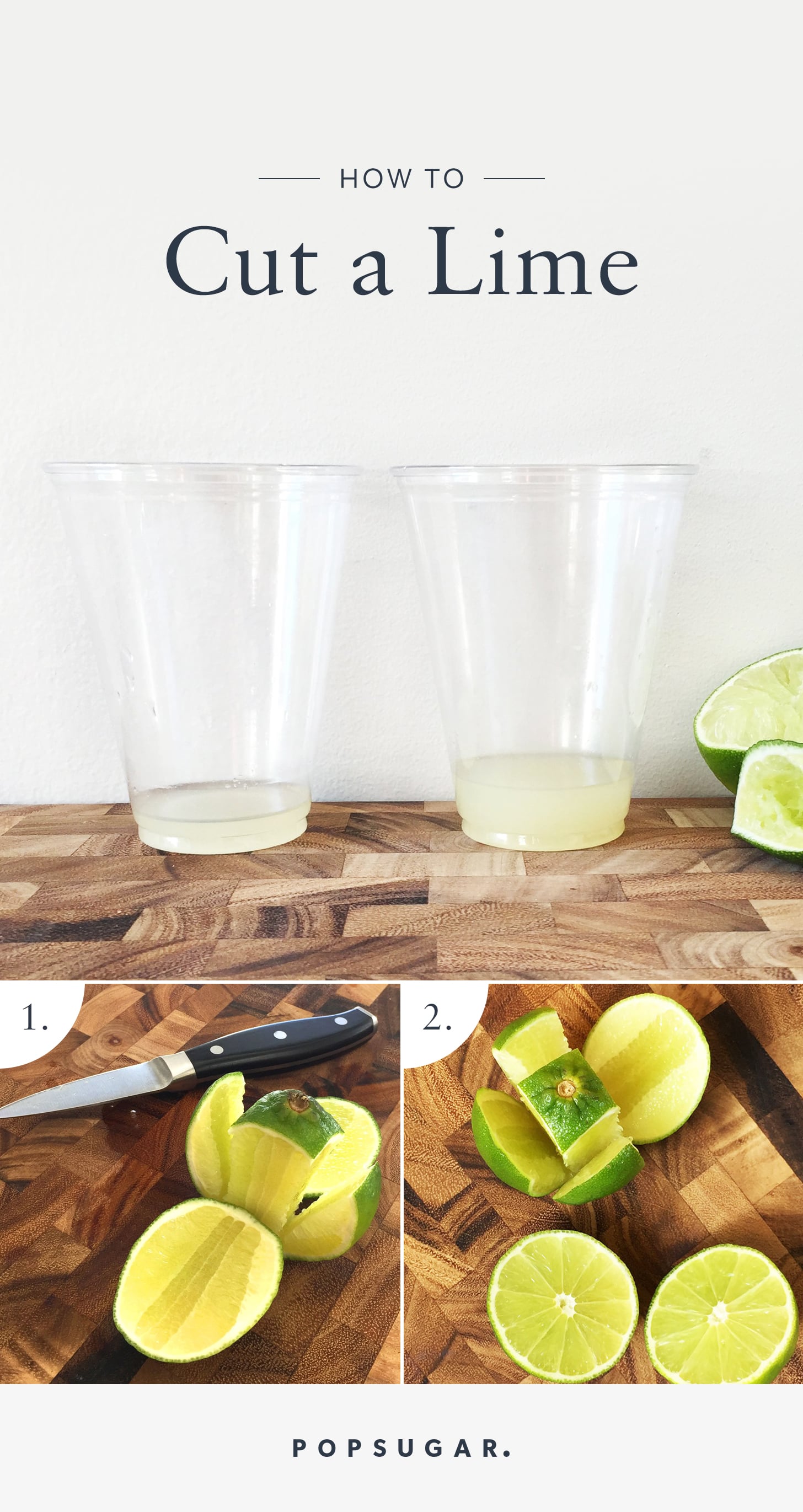 Food News
If You're Not Spiking Your Ice Pops Like This, You're Simply Doing Summer Wrong
by Victoria Messina 18 hours ago

Food News
Free Dunkin' For National Nurses Day? Sure! Just Show Your Badge or ID, and Sip Away
by Samantha Brodsky 21 hours ago

Food News
Calling All Seniors! Krispy Kreme Is Giving Away Free Doughnuts to the Class of 2021
by Chanel Vargas 1 day ago

by Lauren Harano 19 hours ago