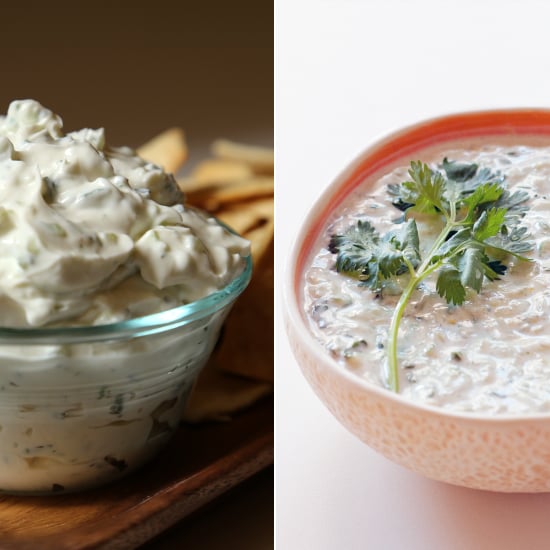 At first glance (or taste), tzatziki and raita might seem near identical, even interchangeable, but that's simply not the case. While the two condiments share much in common — both are generally made with thick, strained yogurt and are treated as a multipurpose dip/sauce — they differ in a couple of crucial ways.

Intrigued? Get recipes for tzatziki and cucumber raita and taste the difference for yourself.

Cooking Basics
This Genius Hack From TikTok Gets Excess Salt Out of Food, and, Um, Who Knew?
by Lauren Harano 6/15 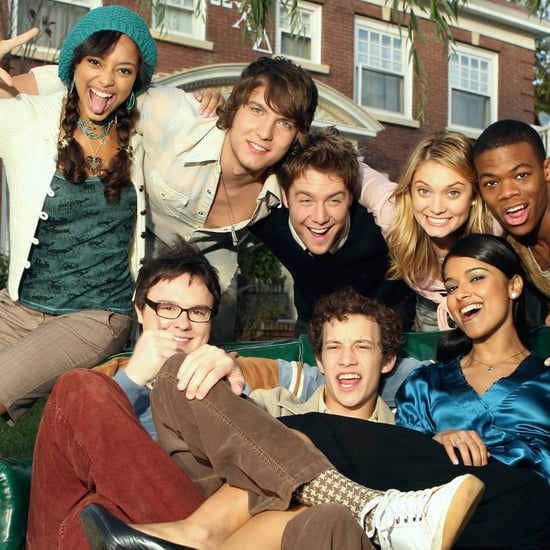 Greek
Amber Stevens West Hopes to Introduce Her Daughter to Greek: "That's Where Mom and Dad Met"
by Kelsie Gibson 5/25

Food Reviews
I Tried Brightland's Awake Olive Oil, and It's the Only Thing I Cook With Now
by Shelcy Joseph 5/07