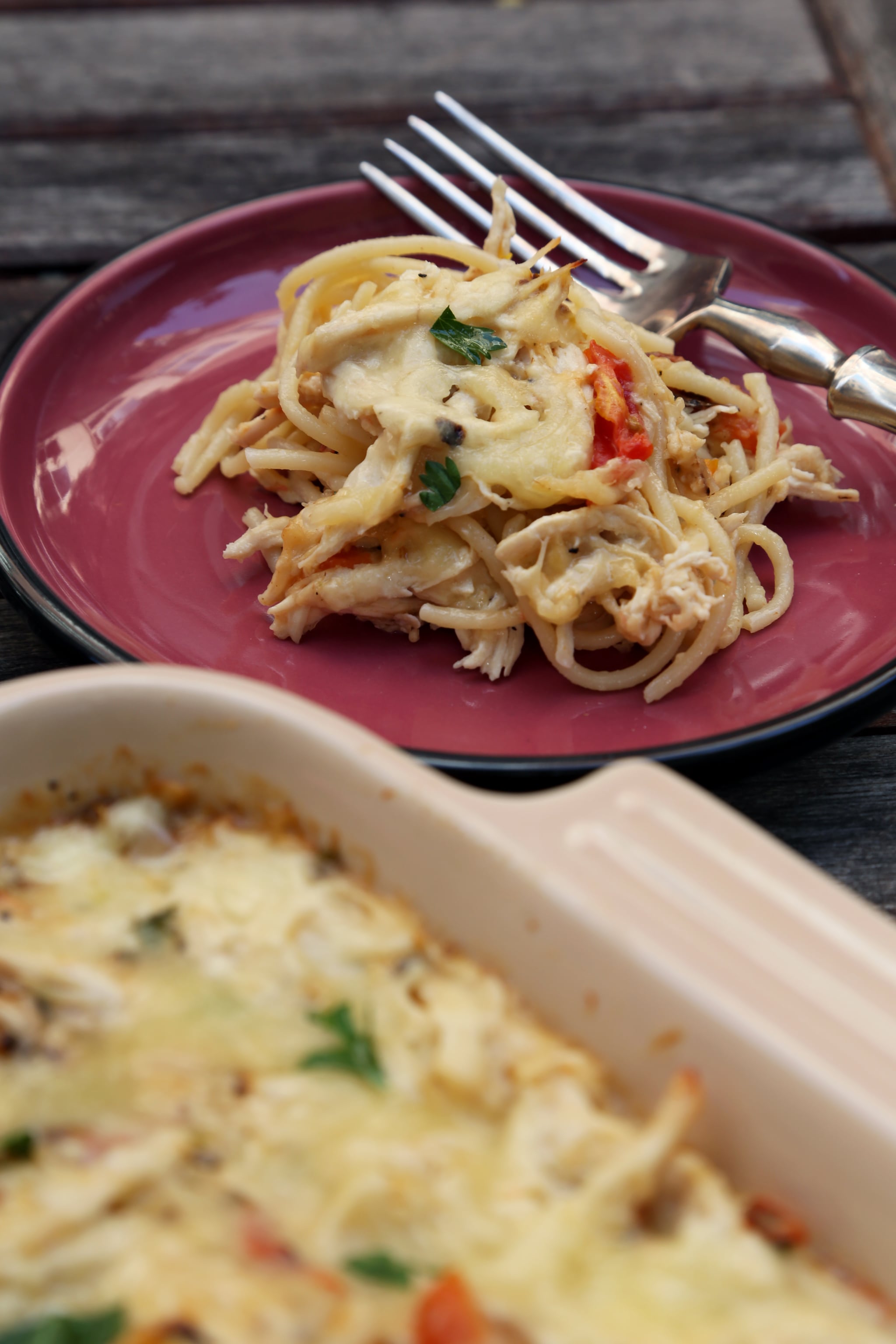 A few years ago when I was living in New York, a fellow Texan transplant asked if I had ever heard of the blog Homesick Texan. I hadn't, and she explained, "On days when I'm missing tamales, kolaches, queso, and casseroles, I go to this site. This woman has recipes for everything Texan." My eyes widened. Before even visiting Homesick Texan blogger Lisa Fain's webpage, I became an instant fan. When her second cookbook, The Homesick Texan's Family Table ($22), came out, I instantly began tagging must-make recipes. But the one I had to try first was this chicken spaghetti casserole.

The best way to describe this casserole is as a Tex-Mex chicken mac and cheese. Since all the aromatic vegetables are charred and chopped finely, the dish is kid- and picky-eater-approved. If you're feeding a smaller family (or group), split the casserole into two smaller dishes, and freeze one for later. It's the Texan thing to do.

Chicken spaghetti is an old Texan favorite, a casserole where spaghetti, chicken, tomatoes, chiles, and cheese all come together to create a satisfying dish. Many recipes, including the one in my great-grandmother's collection, call for canned soup, but I've replaced it with a simple cheese sauce instead. I also blacken grape tomatoes, jalapeños, garlic, and onion under the broiler for a lively fire-roasted flavor. 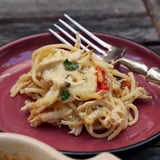 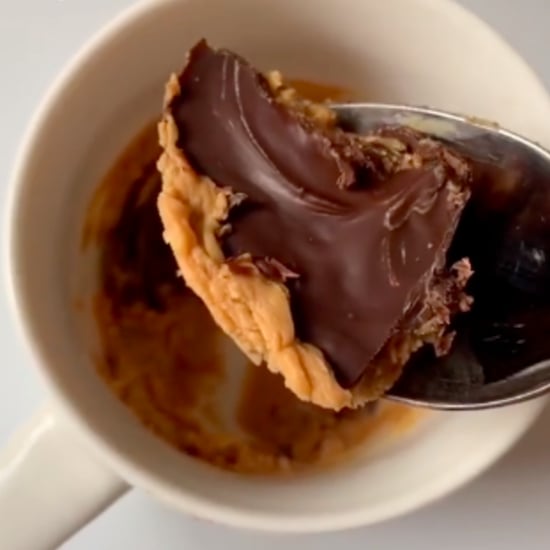 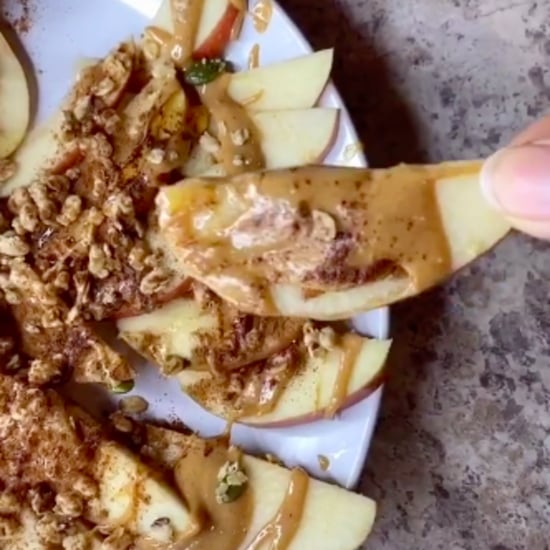 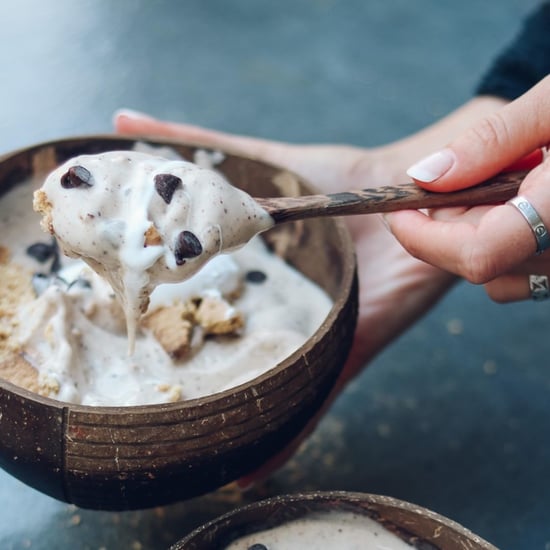 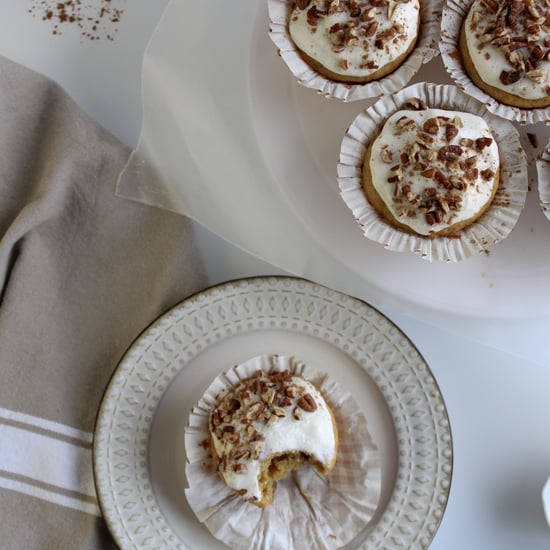 Original Recipes
Pumpkin Spice Who? These Sweet-Potato Cupcakes Are the Definition of Fall
by Taylor Celentano 7 hours ago