We've all been there — that moment when you taste the final results of a recipe you were so excited about, only to realize you must have messed up somewhere because it's not quite right. Alton Brown has a very, very simple solution to prevent that: read the recipe. Like, really read it.

The problem, he claims, is oftentimes we don't truly grasp all the necessary information when we do a quick run-through of the recipe before starting it. "According to my calculations, about 30 percent of the dishes prepared from written recipes go wrong because the cooks concerned didn't actually read said recipe. Sure, we glance at them sideways, scan them, peruse them, peek at them, make grocery lists from them, but we rarely glean all the information we really need," Alton wrote in a post on his personal site.

According to my calculations, about 30 percent of the dishes prepared from written recipes go wrong because the cooks...

Alton's step-by-step process guarantees success, but his most interesting tip is something so simple, yet so effective: bust out a highlighter. Seriously — take yourself back to elementary school and grab a highlighter or pen so you can mark anything you need to note (special preparation like chilling, special equipment, preheat settings, and so on). That way, you don't have to scan the recipe over and over again as you're cooking, which we all know can result in frazzled cooking, which leads to mistakes.

Food News
These Chocolate Marshmallows Have a Sweet Peppermint Center — Holiday S'mores, Anyone?
by Karenna Meredith 12 hours ago

Food News
Cracker Barrel's 2020 Thanksgiving Dinner Options Are Here, and They Start as Low as $40
by Emily Weaver 4 days ago

Food News
Pink Pineapples Exist, and You Can Order Them Online Right Now
by Julia Duda 5 days ago 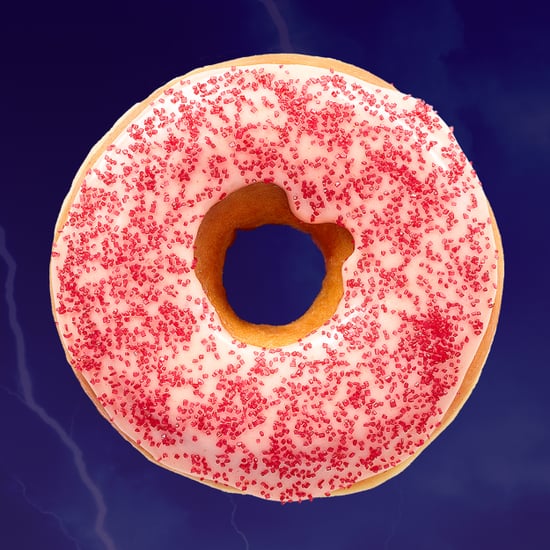 Halloween
Never Thought We'd See the Day When Dunkin' Released a Spicy Doughnut, but Here We Are
by Kelsey Garcia 1 week ago 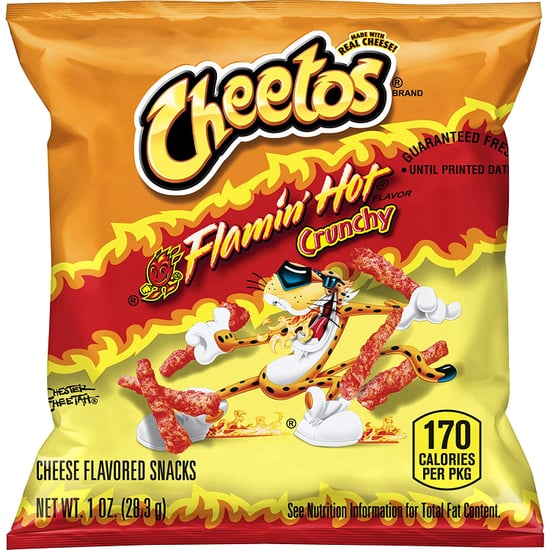 Food News
Hungry? Get 40 Bags of Flamin' Hot Cheetos For $17 Thanks to Amazon Prime Day
by Macy Cate Williams 1 week ago