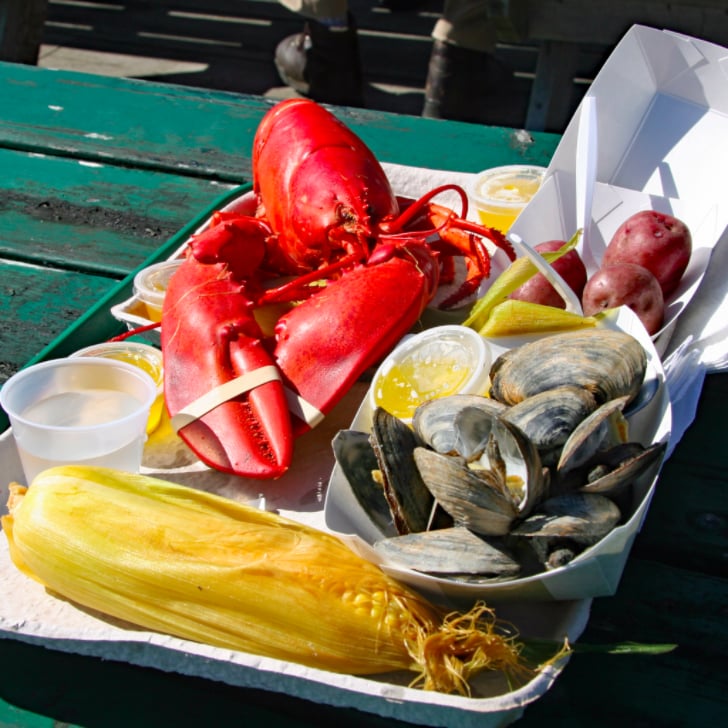 After four decades traversing the country in search of America's best food, Jane and Michael Stern know a thing or two about eating well on the road. The pair first met as grad students at Yale in 1970, and after they'd earned their diplomas, they decided to pursue their passion for food by hitting the road in search of the best America had to offer. They captured the results in the revered, award-winning Roadfood books, which became the go-to, indispensable guides to the best bites along America's freeways and backroads alike. In 2017, the Sterns marked the series' 40th anniversary.

As lifelong road-trippers, the Sterns have a few pieces of tried-and-true advice when it comes to scoping out a worthy place to stop for a meal — and what to order once you do. "One (somewhat irrational) tip is to look for restaurants with giant statues of whatever it is they serve on the roof: a cow, a chicken, a crab," Michael says. Once you're seated? "Look around at other people's plates. If nine out of 10 customers are all eating the same thing, that's a good indication that there is at least one very alluring regional specialty on the menu."

Before you hit the road this Summer, scope out the Stern's picks for the can't-miss food in every state — and visit Roadfood for even more of their enthusiastic expertise. 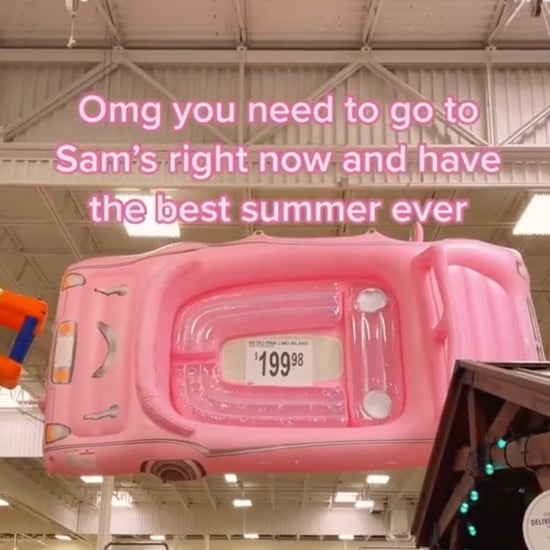 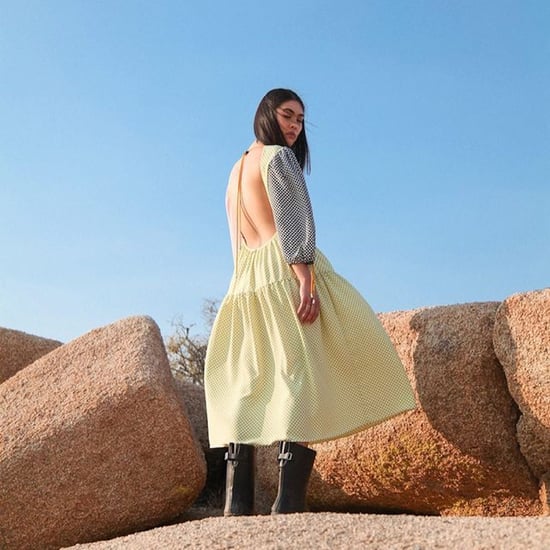 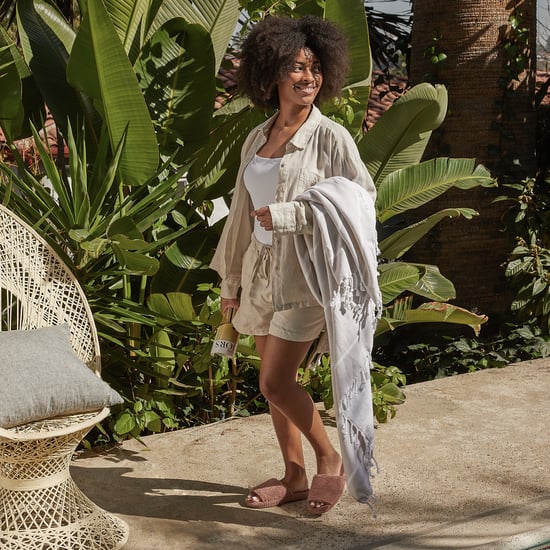 Summer Fashion
Gabi Fresh Drops a New Swimsuits For All Collection, Just in Time For Your Swim Shopping Spree
by Sarah Wasilak 4 days ago