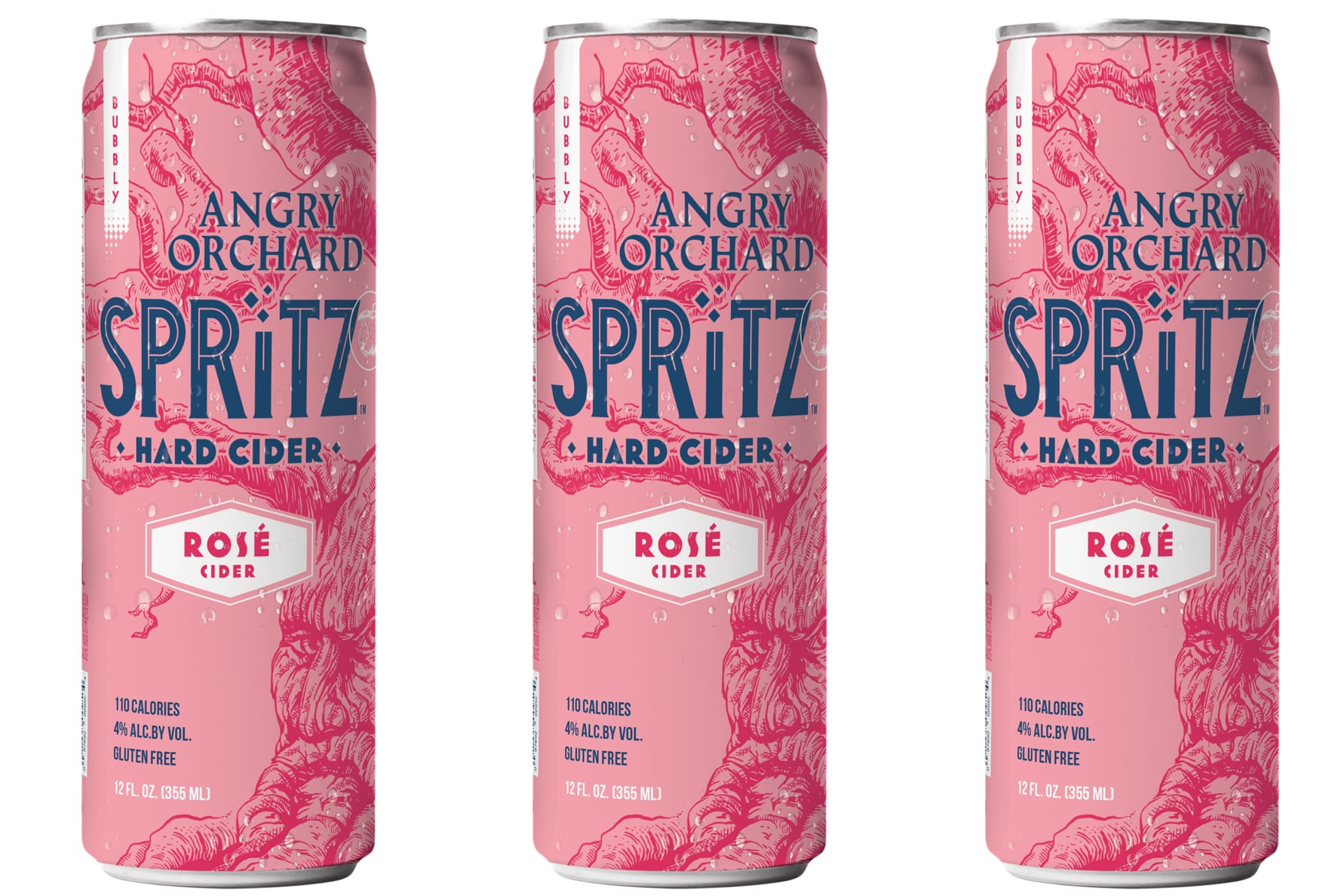 Angry Orchard just released a summery new drink that manages to combine all the things: seltzer, hard cider, and Rosé. Oh, and it also comes in a can. Though the name is fairly self-explanatory, the new Spritz Rosé Hard Cider essentially consists of bubbly Rosé and the brand's signature apple flavor. This comes a year after Angry Orchard released a bottled Rosé Hard Cider, which continues to be a popular product.

"We wanted to capture the time of year when friends get together outside, relax and enjoy a meal and each other's company," said Head Cider Maker Ryan Burk in a press statement. He added, "In the end, we crafted a new style of rosé cider that is incredibly refreshing, light and effervescent while still achieving the apple-forward flavor drinkers love about Angry Orchard."

Related:
10 of the Best Canned Red Wines, Because Some of Us Like It Dark

The drink is sold in packs of six ranging between $8 to $10 depending on the retailer, and each 12-ounce can has an ABV content of 4 percent. It's also important that we note how damn cute that pink six-pack looks! It's basically begging to be brought to your next party. 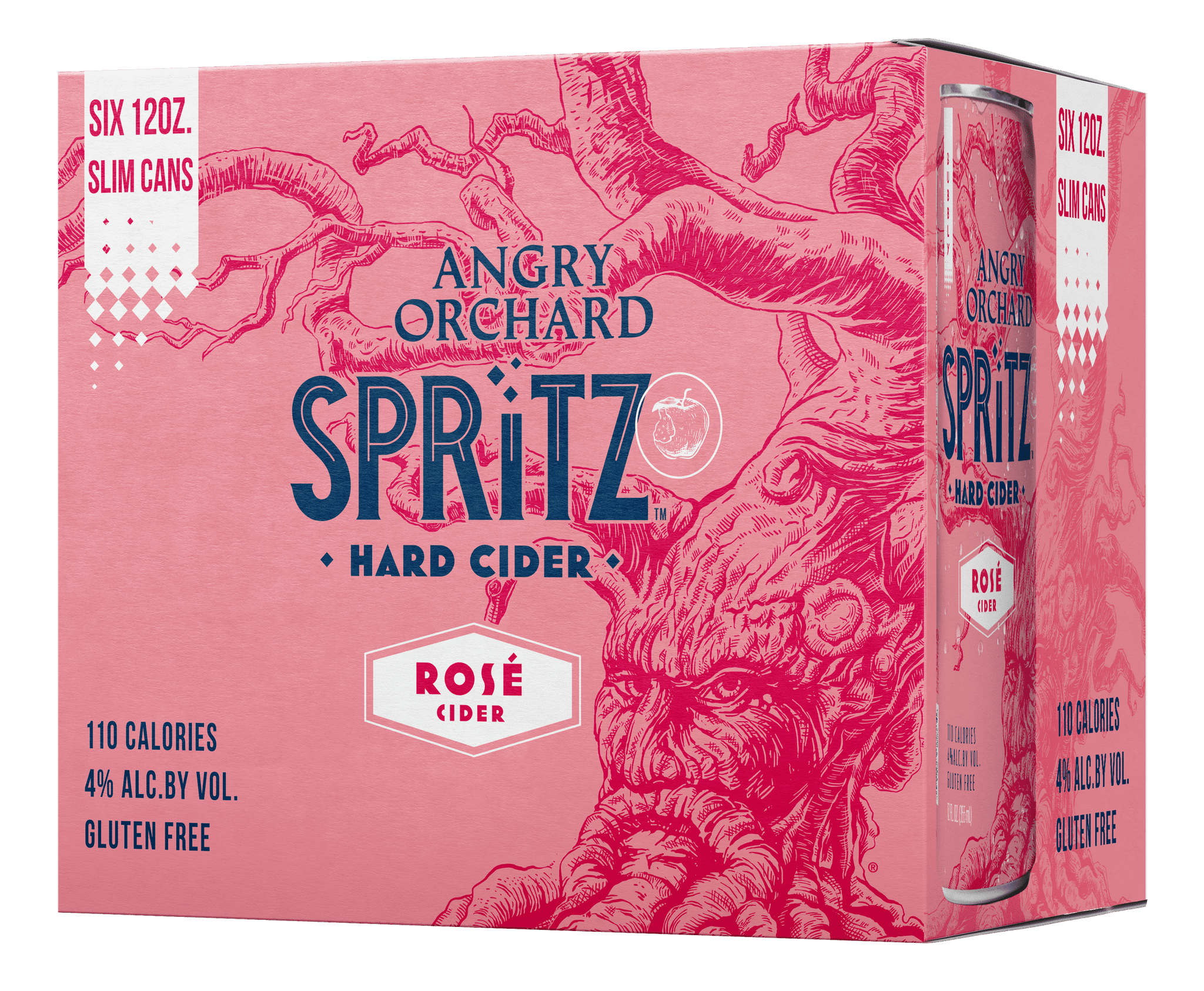 Food Reviews
I Tried Vera Wang's New Prosecco, and It Was a Holiday-Party Hit
by Anvita Reddy 1 day ago